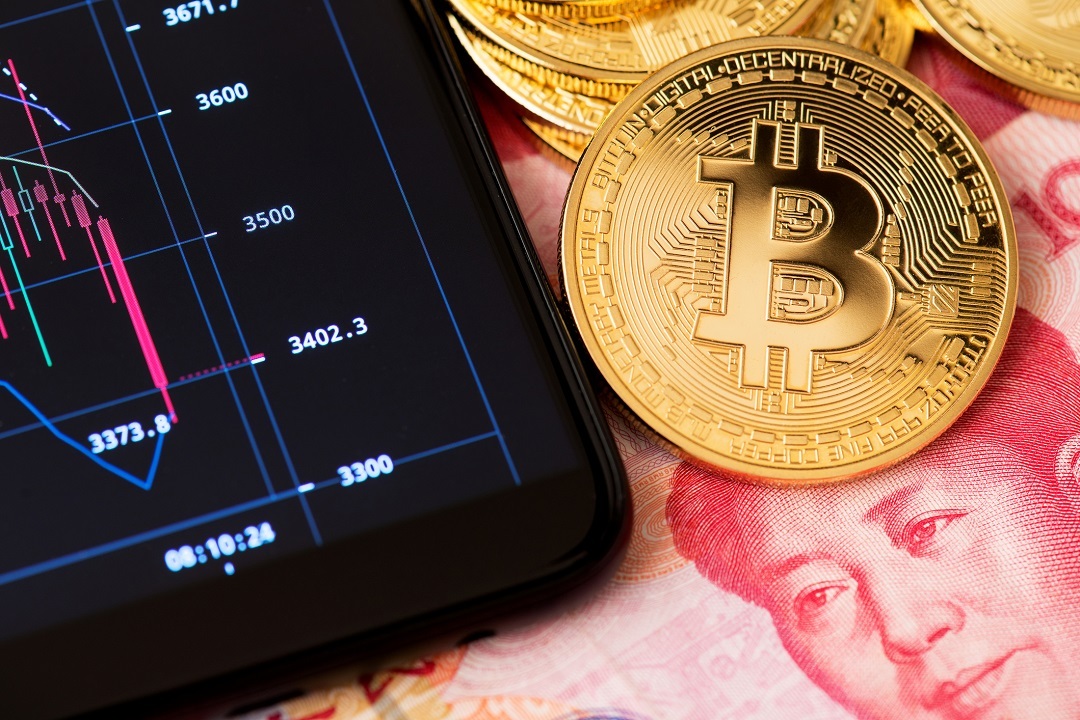 Mayer Multiple: a metric to study the price of bitcoin

While the stochastic oscillator is a technical indicator very used also in the world of the classical trading the Mayer Multiple is a metric conceived expressly in order to estimate the course of bitcoin. The name derives from its inventor Trace Mayer.

This metric allows us to have an idea about the trend of bitcoin: is it time to buy or not?

Knowing exactly when you have reached the bottom and the price is about to rise is in fact impossible. The indicators are designed to give traders an idea of how the market is performing. That said, identifying speculative bubbles and identifying the end of a bearish period is easier with the Mayer Multiple.

Mayer defines multiple as such:

“It is the multiple of the current bitcoin price over the 200-day moving average”.

Any value above 2.4 has given rise to a speculative bubble in the history of BTC. Conducting simulations on the bitcoin trend showed that it is convenient to accumulate BTC as long as the Mayer indicator assumes a value below 2.4. The metric, in history, has never gone below 0.237 while the highest point was touched around 14 in June 2011. At the end of 2017, when bitcoin touched its ATH at $20,000, the value of the metric was around 3.5.

To date, the value of Mayer’s formula is 1.79, far from the purchase threshold (2.4). Mayer’s formula, therefore, says that it is still a good time to buy bitcoin. On the official website, it is possible to consult in real time the value of the indicator.

Previous article Peter McCormack against Craig Wright: the legal battle is underway
Next article Mining: strategies of a cryptourrency miner