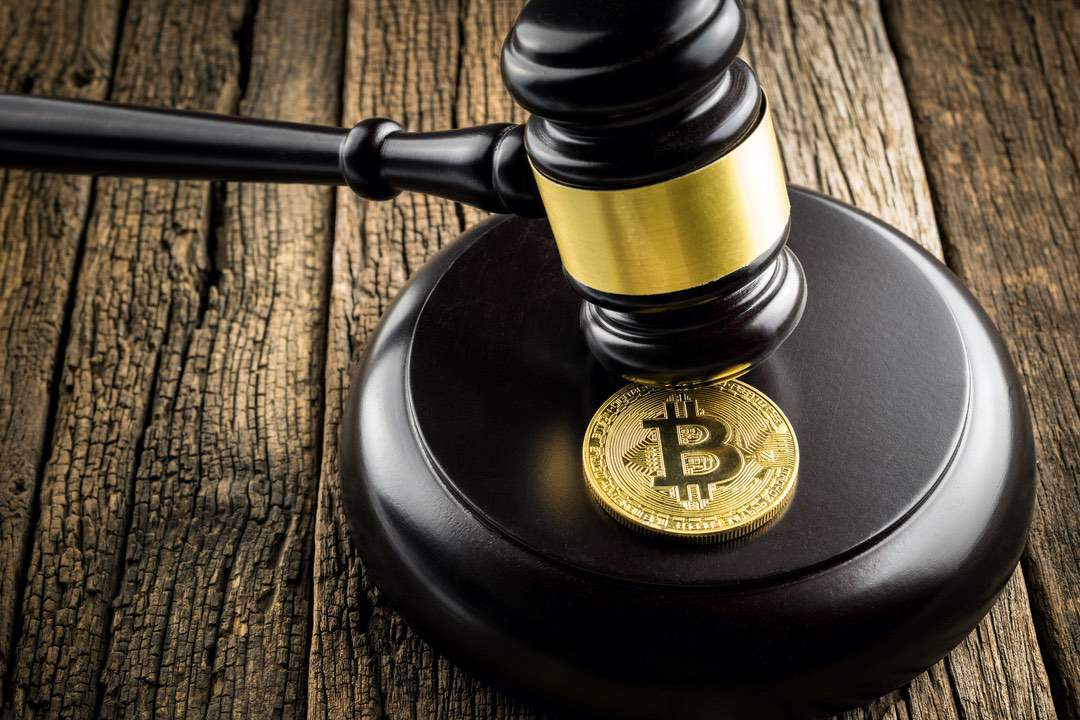 Peter McCormack against Craig Wright: the legal battle is underway

Peter McCormack, the author of the podcast What Bitcoin Did, showed details of the lawsuit that Craig Wright filed against him in April. During a discussion on Twitter, McCormak explained the very long process that will force him to defend himself against the accusations made by Wright himself.

Subsequently, he also asked the crypto community for help for any advice that may be able to build a defence as solid as possible.

Earlier this year, McCormack challenged Wright’s claim that he was himself the famous Satoshi Nakamoto. The entrepreneur appealed to a UK court on 17 April, accusing McCormack of defamation.

The court’s report speaks clearly, Wright explained that the attacks moved against him are actually intended to disparage Bitcoin SV. However, McCormack has denied the accusations several times.

After a few weeks with no further updates, McCormack finally shared developments in the case concerning this trial, saying that he had until Friday, May 31 to make a decision on what to do.

He himself said he needed a trusted group of bitcoiners to do the best he could to raise funds.

“We will build the most vigorous defence possible and use the full weight of evidence that supports us in this case. I will likely require the support of expert developers, cryptographers and OGs to give evidence in support. Thank you to the many offers already received.”…“While I can cover some of the cost, a solid defence will require a fund, and I am therefore accepting the advice and support of everyone.”

Previous article Crypto Market in red, today's news
Next article Mayer Multiple: a metric to study the price of bitcoin