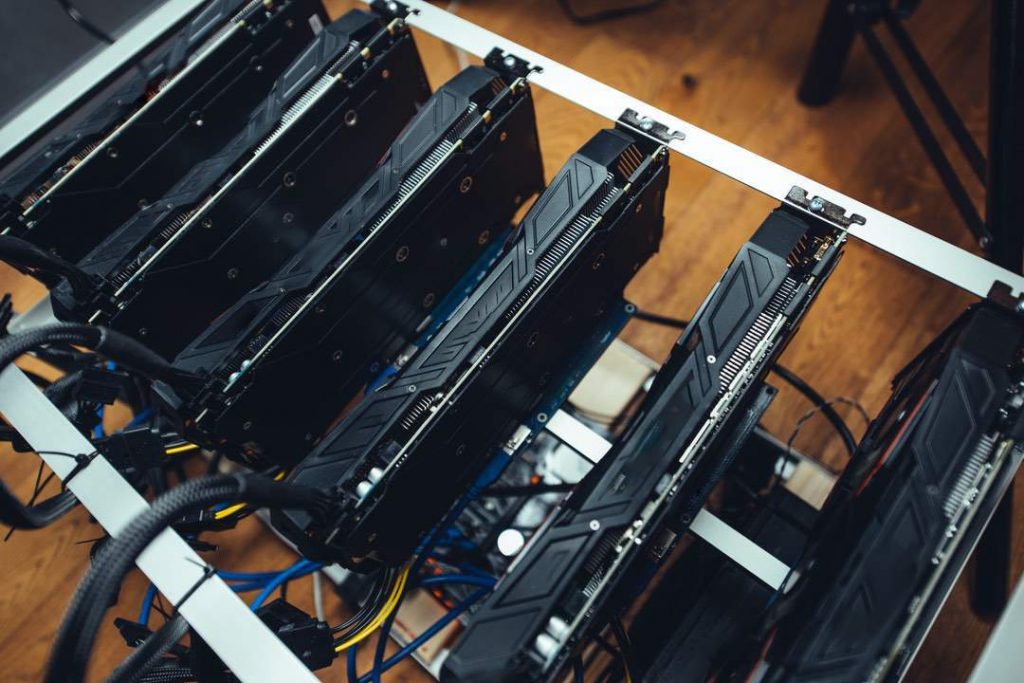 Bitcoin (BTC) mining: the legal regulations of the world

Bitcoin mining (BTC) can be profitable if the country where the hardware is located does not have too high energy costs. From the point of view of legal regulations, several factors must be taken into account. You have to understand if the mining is legal in your country and if the crypto that you get from it then becomes the property of the user.

This article will, therefore, clarify some concerns about the regulation of mining and will show some recent cases. Finally, some interesting questions about the future of this sector.

The case of Malaysia

In January 2018, Malaysian officials broke into two residences where, according to them, illegal bitcoin mining (BTC) operations were being conducted. The cryptocurrency itself had already been found illegal in Malaysia, but this was not the real reason for the arrest of some people.

The charges against them were that they had acted without official commercial permission and that, thanks to the use of equipment dedicated to mining, they would have risked causing a potential fire, as well as having consumed too much energy.

Surely this is a consideration that we must think about. Are governments really able to make up any excuse to arrest bitcoin miners (BTC) even in countries where crypto is not illegal? 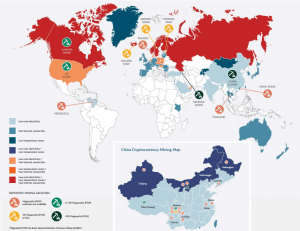 Is mining legal in your country?

The general rule regarding bitcoin mining (BTC) is basically one:

If owning cryptocurrency is legal, then, in general, there should be no problems related to mining.

If, on the other hand, it is illegal, it is likely that the mining operation is also illegal. However, there are some exceptions to this rule. Let’s talk, for example, about Iceland. While it is technically illegal to possess cryptocurrencies and thus exchange them, it is still possible to carry out mining operations.

Here is a complete list, nation by nation, showing the legality of bitcoin (BTC).

Despite the fact that mining represents about 0.60% of total world energy consumption (more than Argentina’s entire energy consumption), this process remains legal in most states. In the European Union, for example, there has not been much discussion, for now, about banning the same cryptocurrencies.

There have been numerous interventions on the ban on mining because of the high energy consumption associated with the hardware needed to extract bitcoins (BTC). Officials are concerned that this activity may make it more difficult for nations to meet their carbon reduction targets (from the Paris agreement that will enter into force in 2020).

Many governments prohibit the possession of cryptocurrencies for fear that national currencies will devalue and then, as a result, they may lose control over their financial systems.

In fact, almost all cryptocurrency projects aim at decentralisation. To avoid centralization, many systems use Proof of Work consensus algorithms anti ASIC. Although this is not as extreme a decision as the mining ban, it limits the way in which people can profit from these operations.

The good news is that this type of self-regulation not only ensures the decentralization of digital currencies but also helps to prevent events such as large-scale attacks of 51%.

As cryptocurrencies are becoming more and more popular, we will probably continue to see changes in mining and related regulation. With the entry into the market of many cryptos and rising prices, interest in mining itself is also growing. Here are some things that will help determine the future of mining-related regulations:

2022: the black year of Bitcoin mining

CoinGecko: a report on cryptocurrencies for the third quarter of 2019

The SEC made a decision: “No to Bitwise’s Bitcoin ETF” 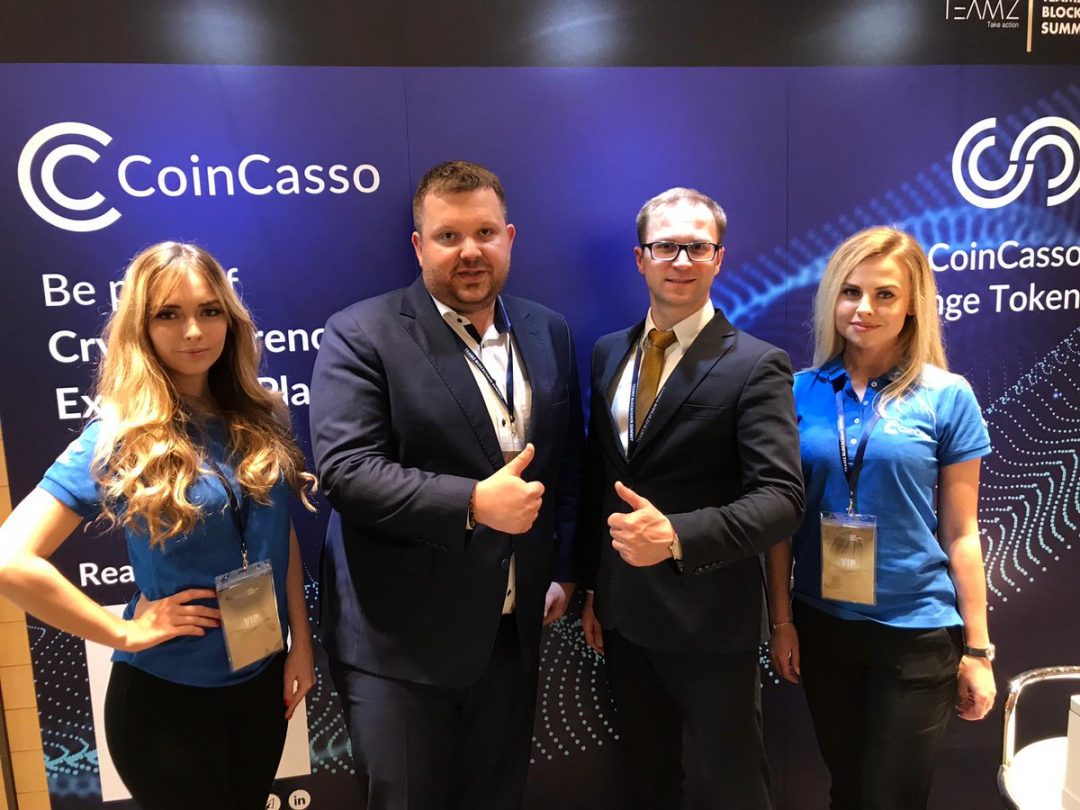 Coincasso: a new exchange for IEO and STO