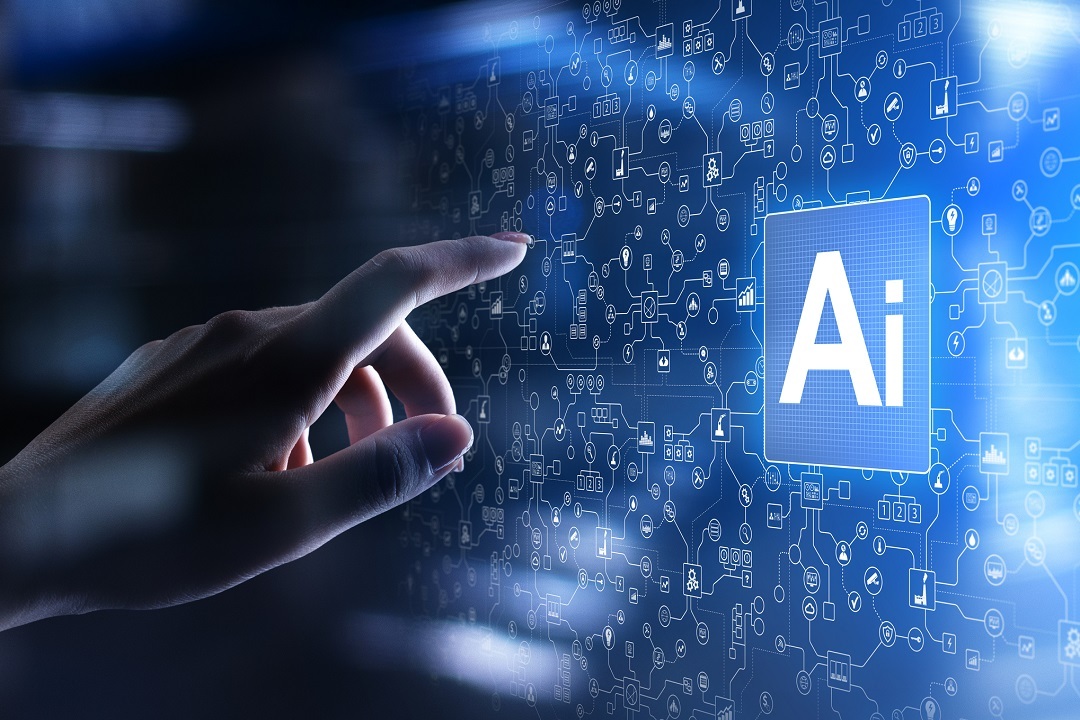 Nowadays we hear more and more often about artificial intelligence (abbreviated with the acronym AI) and also the world of cryptocurrency trading has not been excluded.

According to two recent pieces of research, artificial intelligence could be of help to the traders going to predict the short-term trend of the price of a coin or to identify possible scams.

Recognition of Pump and Dump

The work of Jiahua Xu and Benjamin Livshits at Imperial College of London has given rise to an algorithm capable of predicting the emergence of pump and dump schemes.

These schemes were popularized by Jordan Belfort, also known as the “Wolf of Wall Street”, who pleaded guilty to fraud and crime related to this technique.

Pump and dump schemes work in a simple way: a group of malicious people buy a low market capitalisation cryptocurrency at a favourable price. Then it generates a lot of hype around the coin trying to convince other unsuspecting traders to buy massively, so as to increase the price.

Once the price has risen enough, the initial malicious group can proceed to liquidate all the capital and make a guaranteed profit.

In the case of cryptocurrencies, moreover, thanks to the high volatility, all this happens in a few minutes, and these are increasingly common.

Xu and Livshits have reiterated that on average there are two pump-and-dump scams every day and that these generate about $7 million dollars in volume per month. 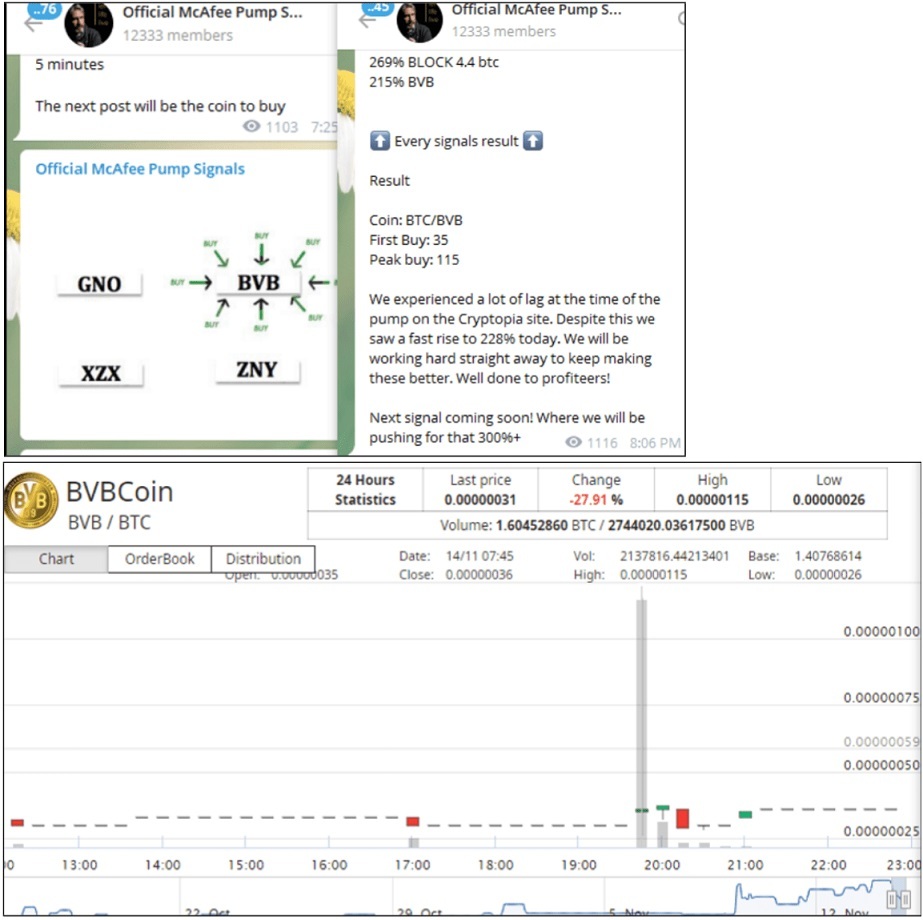 The two researchers carefully studied 220 pump and dump events. They noted that many of these frauds were preceded by unusual buying activities in cryptocurrencies often little considered.

During the testing phase, the algorithm identified six different suspicious activities, five of which turned out to be actually pump and dump schemes.

Researchers have yet to announce whether or not they intend to make their algorithm available for public use.

According to a scientific paper by developer Tejeswar Tadi, published in Intel IA Academy, an initiative of the American technology giant Intel, artificial intelligence can help determine the general sentiment about a given cryptocurrency by scanning and analyzing the countless comments in social media.

“It is possible to show that favourable feelings about a currency correspond to an increase in the value of the coin through the exchange of the currency itself”.

Tadi launched his project called Deep Learning for Cryptocurrency Trading about two years ago. Its main purpose was to determine the correlation between the feelings expressed by cryptocurrency traders and their market value. All this by applying deep learning techniques.

“The long-term vision of this project is to be able to develop an Artificial Intelligence (AI) Cryptocurrency Trading Bot that cannot only consider trader sentiment to make trading decisions but also take advantage of other opportunities such as arbitrage which is the purchase and sale of an asset to profit from a difference in the price”.

Previous article Bitcoin (BTC) mining: the legal regulations of the world
Next article Delegated Proof of Stake: What is D-PoS?