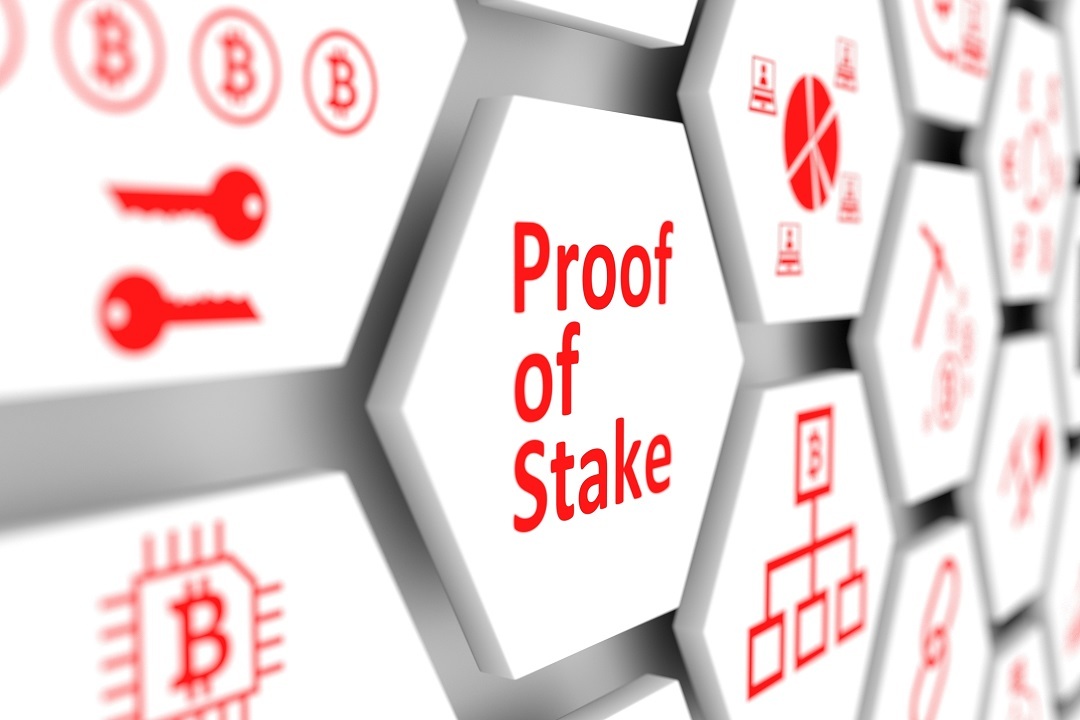 Delegated Proof of Stake: What is D-PoS?

The D-PoS (Delegated Proof of Stake) system can be traced back to a kind of technological democracy. Before talking about D-PoS, is necessary a brief review of the meaning of the terms Proof of Work (PoW) and Proof of Stake (PoS).

PoW requires computers to extract a cryptocurrency by solving complex mathematical problems. For each problem solved, the miners are rewarded with some cryptocurrencies. Cryptocurrency is the reward for their work. The Bitcoin network is based on the PoW.

The PoS is based on the principle that each user is required to prove possession of a certain amount of a cryptocurrency. The larger the stake, i.e. the amount of tokens owned by a user, the greater the probability that the user is not violating the system. The coins in the PoS mechanism are not extracted but coined.

Participants with significant participation in the Proof of Stake systems are selected on a pseudo-random basis to compact blocks and add them to the blockchain.

Daniel Larimer, CTO of EOS, realized that mining Bitcoin is too expensive. Larimer believes that Bitcoin will soon become a centralized system. Gigantic pools of miners control the network.

Larimer has set himself the goal of creating an efficient and very fast system, capable of processing a very high number of transactions per second: 100,000 tx/s. He named it the Delegated Proof of Stake or D-PoS.

This system represents an evolution of the PoS (Proof of Stake), also developed in order to reduce costs and inefficiency associated with electricity consumption typical of PoW systems.

What are the ingredients for D-POS?

A cryptocurrency, a blockchain, a community, a set of computers and some rules.

This last point is the most discussed: those who own more tokens have a higher vote compared to those who own less. More tokens, more influence. If one of the delegates for some reason begins to behave incorrectly, the community can at any time move their vote and then dethrone it by electing a new delegate.

The system works if the whole community is aware of the voting mechanism. That’s why it’s essential to understand how the different cryptocurrencies work, especially the ones we decided to invest in.

Delegated Proof-of-Stake and Proof-of-Stake are different; in a PoS system, each portfolio containing coins is able to participate in the process of transaction validation and consensus building. With the D-PoS system, every portfolio containing coins is able to vote for representatives. These representatives validate transactions and form a consensus, and are paid for their work.

To date, these are the most important D-PoS-based cryptocurrencies: BitShares, Steem, EOS, Lisk and Ark.

The first example of D-PoS was BitShares, a distributed database used for tracking digital assets. All applied updates must be entered in an orderly manner to keep the database consistent. Establishing the correct order for the ledger update is the responsibility of the network delegates.

The questions to be answered by the delegates are as follows:

The goal is to find the right answers to these questions in order to make the network robust to prevent malicious people from gaining control of the network.

Previous article Artificial intelligence in cryptocurrency trading: use cases
Next article How to buy Amazon gift card with bitcoin