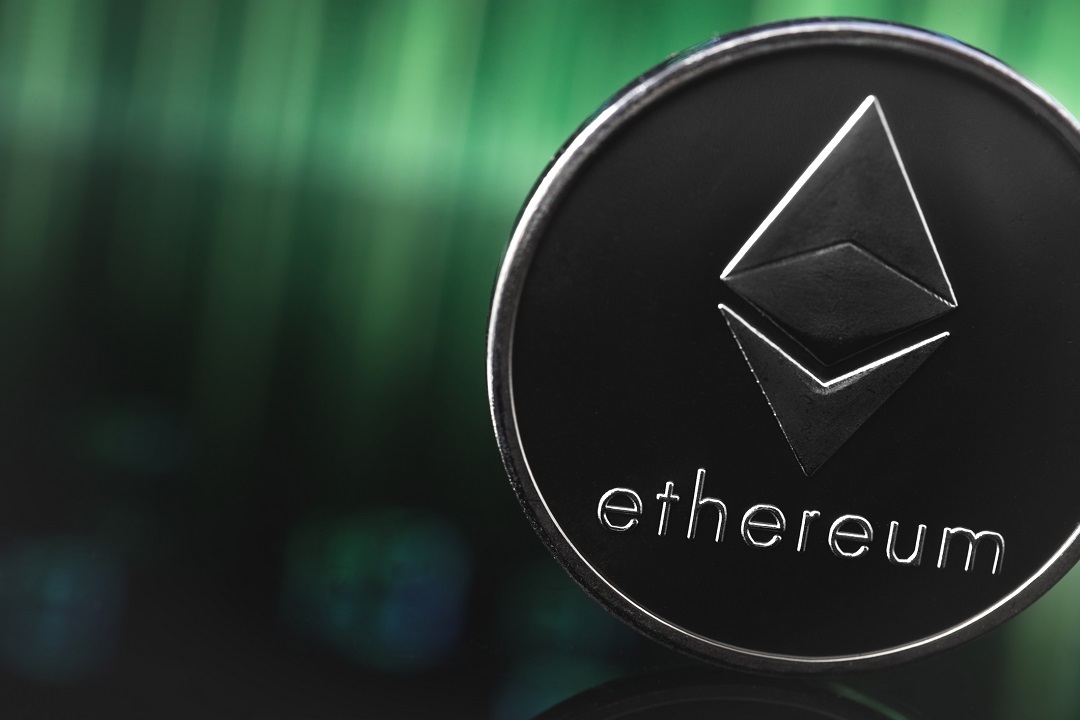 The Ethereum network has been growing steadily since 2018

This is a small record, to see a larger number you have to go back to January 2018 (225,000 addresses that day) and the market cap of Ethereum was much higher than today.

The hashrate has been clearly growing for a couple of months, thanks to the rise in price, but we are still far from the record of August 2018. 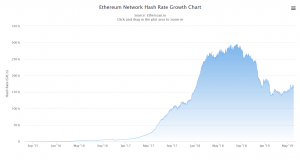 The number of transactions is also growing sharply, with 950,000 processed on 1st June, approaching the record levels of January 2018 when more than 1,250,000 transactions were executed in a single day. 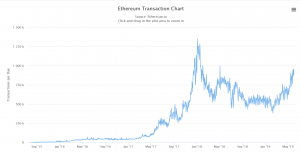 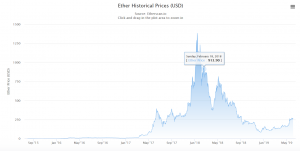 If the price had followed more or less faithfully the chart of transactions as in the past, 1 ETH should be worth about $800 – $900. Is a rapid recovery in sight?

Transactions, moreover, could soon be anonymous thanks to the minimal mixer, a new solution that developers are working on to anonymize transactions to improve the privacy of the network.

Ironically, the bitcoin price chart is much closer to the Ethereum transaction chart.

This is true because bitcoin did not collapse as much as ETH between July and September 2018 but remained more stable.

In essence, there is growing interest around Ethereum even if the price of the cryptocurrency, for now, does not seem to follow the trend faithfully.

Previous article Carrefour: increased sales thanks to the blockchain
Next article 62% of Tether's transactions are in China