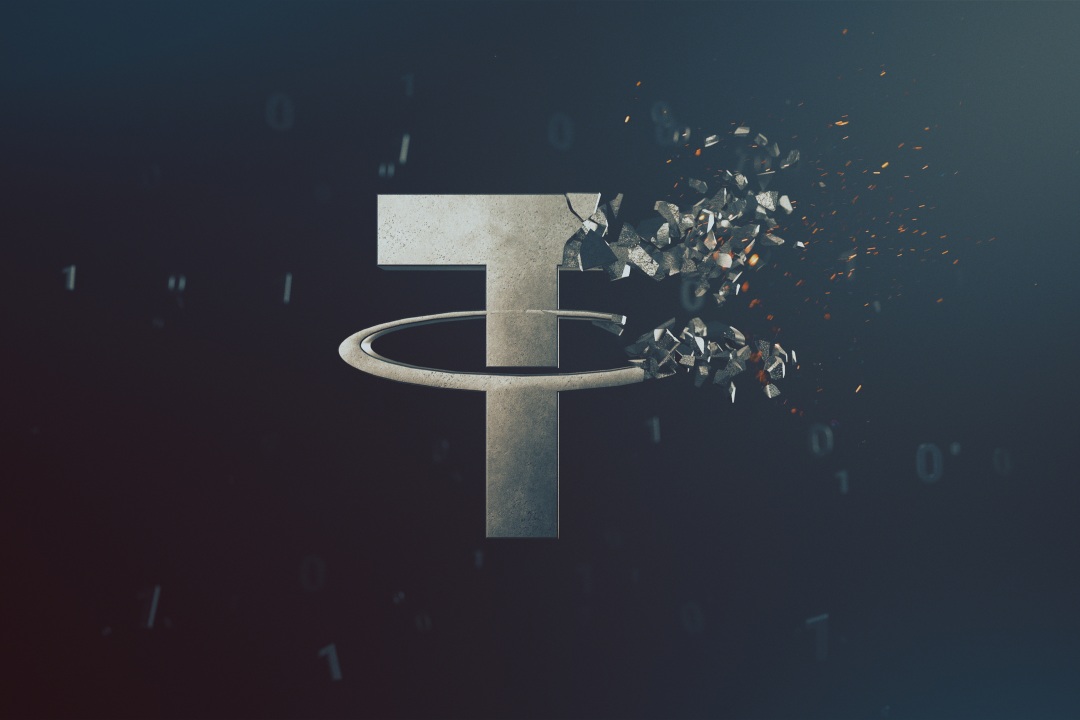 62% of Tether’s transactions are in China

According to the latest report published by Diar, in the second quarter of 2019 62% of all Tether’s on-chain transactions were carried out in China.

This percentage in the fourth quarter of 2017, in full speculative bubble and shortly after the Chinese ban against cryptocurrencies, was only 12%, compared to 39% in the U.S., and 48% in the rest of the world, but since then has started to grow significantly.

A year ago it had already risen to 47%, with the U.S. collapsing to 7%, but since the first quarter of 2019 China has surpassed the rest of the world altogether in regards of on-chain transactions, with a 56% that, in this second quarter, rose further to 67%.

The analysis was conducted by Chainalysis, who among other things also found that the only pair BTC/USDT on unregulated exchanges operating in China would outperform all other pairs of cryptocurrency trading in the world.

Blockchain data shows that Tether Dollar (USDT) transactions reached a new all-time high in the second quarter of 2019, although one month to go before the end of the quarter, and the volume of USDT in and out of Chinese exchanges exceeds that of the rest of the world, accounting for more than half of the total value of transactions.

According to Chainalysis, the exchanges operating in China in 2018 have received more than 16 billion USDT, while in the first 5 months of 2019 they have already exceeded 10 billion USDT.

Transactions in the United States now represent only a paltry 3% of total volumes, and global demand is further increasing, driven by the Chinese market.

In 2018, Chinese exchanges accounted for 39% of Tether’s on-chain transaction volume, but this year the figure has risen to 60%.

However, these are mainly transactions to and from the exchanges, i.e. linked to trading activities, and would be due to the need to keep the USDT on proprietary wallets without leaving them in custody for a long time on the exchanges. This may explain why the Chinese are more active in this respect, as it is possible that in the U.S. and other Western countries it is more common to keep USDT on exchange wallets.