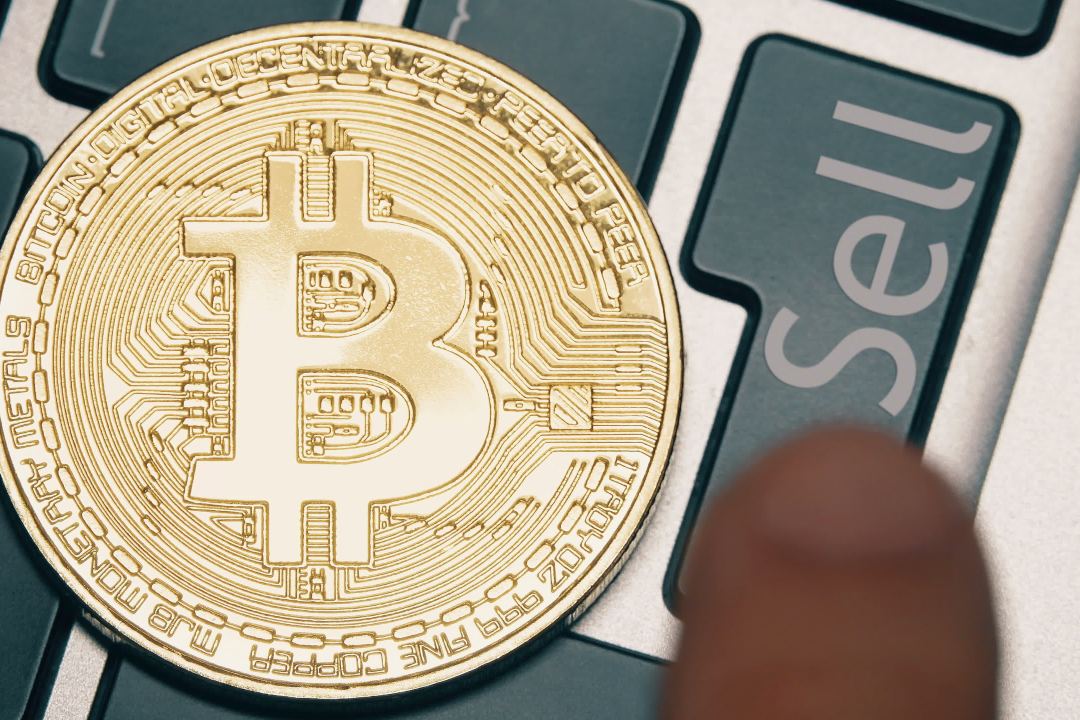 According to Bloomberg, the True Convergence-Divergence GTI indicator on bitcoin (BTC) is showing a sell signal.

This indicator detects trends, both positive and negative, and yesterday it showed a sell signal for the first time since April, suggesting that there could be a further drop in the price of bitcoin after the declines of recent days. This would stop the recent rally that in the last month alone has brought it from below 6,000 to above 8,000 dollars.

This 12% slide was relatively quick and brought the price below $8,000 for the first time in a week. It was one of the first downward trends of the year, which so far had recorded a consistent rally “on the back of expectations of greater mainstream acceptance and new developments in the blockchain space“.

“The market is in an identity crisis, trying to find a place to stabilize. The key technical levels have been creating market volatility, for sure, due to sudden shifts in sentiment“.

Stolarski also added that, although Bitcoin briefly surpassed $9,000 last week, it no longer managed to reconfirm that level, and this is a key trend line for the short-term evolution of the price of bitcoin.

In this regard, he commented:

“People are seeing where the resistance is, where the stops are both up and down. People are trying to find a stabilizing point where they can layer into a core position“.