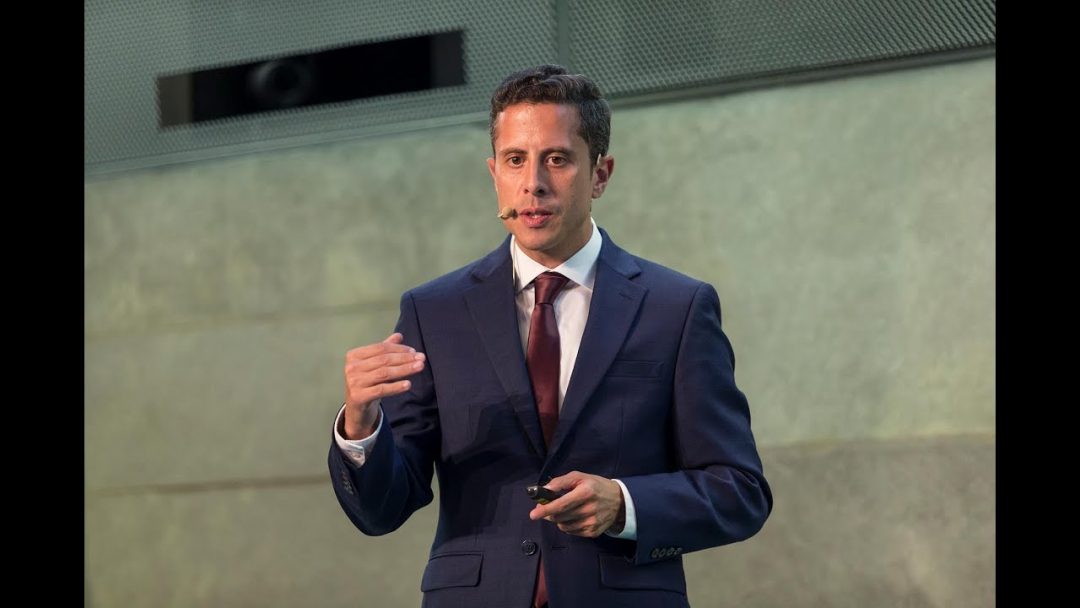 Saifedean Ammous: “It might not be possible to regulate Bitcoin (BTC)”

Saifedean Ammous, the author of The Bitcoin Standard, spoke to German magazine Boerse Online and, during an interview, said that, although “Bitcoin (BTC) is “technologically unstoppable, it will still face many enemies”.

During the interview, Ammous also explained what the potential impact of governments on the use of bitcoins is:

“We can’t exactly say whether Bitcoin is protected from governments. However, it is laid out in a global way, which would make it difficult for a government on its own to ban it completely.”

This comment is the last of a short interview in which Ammous mentioned some of the topics related to bitcoin (BTC) longevity: scarcity as a material good, the inability to be manipulated compared to traditional FIAT currencies and its “raison d’être” that stems from the political irresponsibility of current governments.

“It has already increased by 18 million per cent in ten years. No other cryptocurrency or any other asset has ever managed to do that.”

Since Ammous decided to publish “The Bitcoin Standard”, opponents are making themselves felt more and more every day. Last month was the turn of Peter Schiff, who, although he’s becoming more supportive of the bitcoin (BTC), thinks that it will never get to levels where gold is today.

“Governments still control the majority of gold, governments are able to influence the market for gold through their sales and lending… and governments own a big chunk of the gold.”

said Ammous to Schiff in a debate with Tone Vays.

Ammous also urged everyone to never stop thinking about the security factor: the decentralized structure of Bitcoin (BTC) should not be considered as an intrinsic certainty.

“My point is that even in the worst case scenario Bitcoin can support thousands of final clearance banks, which is thousands more than the single-node USD or gold systems of the last century.”

Previous article EOS, the price of crypto falling: -10%
Next article How to use Binance DEX with Trust Wallet
Stefano Cavalli