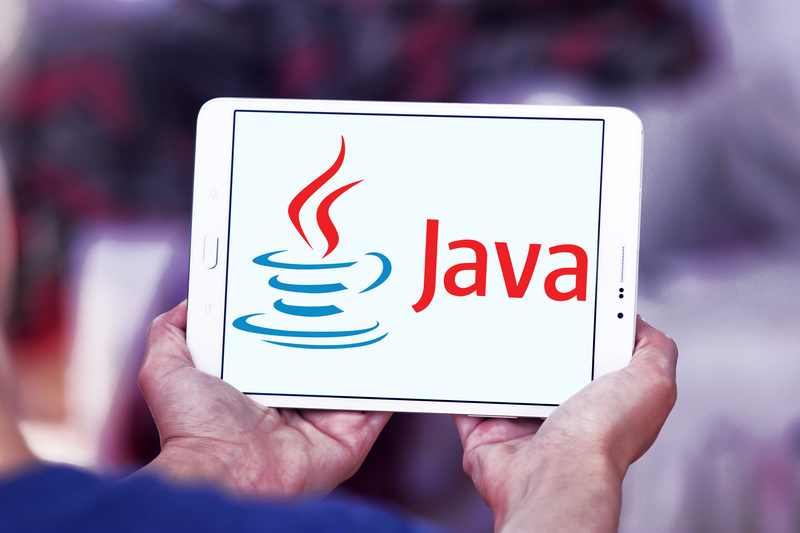 Aion Network has announced a new virtual machine built on the popular Java Virtual Machine. Aion Network is a non-profit organisation involved in creating tools to promote blockchain technology and its adoption.

The goal is to increase the popularity of the blockchain among developers. Java is one of the most popular programming languages. By bringing the Java virtual machine on the blockchain, the opportunities offered to developers expand rapidly.

Java arrives on the blockchain thanks to Aion Network

Matthew Spoke, CEO of Aion, says that one of the biggest barriers to mass adoption of the blockchain is the lack of tools for developers based on a language as widespread as Java.

Startup Aion Network has always believed that by offering a new virtual machine specific to the blockchain built on the Java Virtual Machine (JVM) – used for a decade now -, the possibilities of use and promotion of blockchain technology would grow significantly.

The Aion Virtual Machine (AVM), a virtual machine built on the JVM, allows developers to use common instruction sets and tools to build their smart contracts on the blockchain without having to alter the JVM.

“We didn’t want to modify the JVM. We wanted to build some sort of supplementary software layer that can interact with the JVM. Blockchains have a set of unique criteria. They need to be deterministic; the computing needs to happen across the distributed network of nodes; and the JVM was never designed with this in mind”.

Aion decided to create a virtual machine suitable for blockchain technology without reinventing the wheel. Since Java remains one of the most popular programming languages in circulation, the best solution was to create a sort of interpreter for blockchain supported by the classic JVM.

“Rather than trying to convince people of the merits of a new system, can we just get the system they’re already familiar with on top of the blockchain? So we started engineering towards that solution. And we’ve been working on that since for about a year at this point, leading up to our release this week to prove that we can solve that problem”.

Up to now, Aion has focused mainly on the crypto community, but the company has felt the need to promote blockchain among developers outside the crypto world.

“Our big focus now is how do we take this message of building blockchain apps and take it into a more traditional software industry audience. Instead of trying to compete for the attention of crypto developers, we want the blockchain to become almost a micro service layer to what normal software developers are solving on a day-to-day basis”.

The company hopes that by providing this new way to access the benefits and services of the blockchain it will contribute to the spread of these concepts to developers.