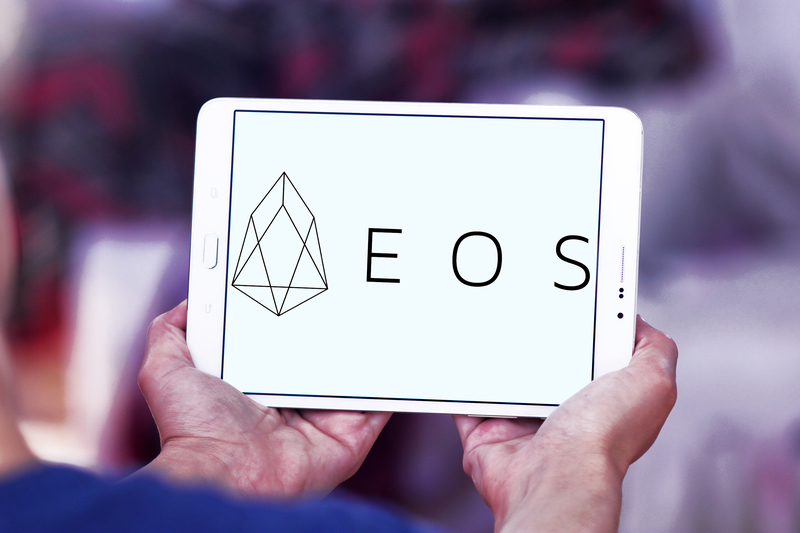 According to an AnChain report, most of the statistics regarding blockchain dApps are heavily influenced by bots.

The company, which also analyses blockchain projects using artificial intelligence (AI), discovered that in the first quarter of 2019 bots operated on 51% of accounts and generated 75% of transactions on the first 10 betting dApps on the EOS blockchain, for a total volume of about 6 million dollars.

This dynamic would indicate the competitive nature of the dApps world, where competitors try to exploit bots to increase their usage metrics.

The phenomenon would resemble what is spreading a bit ‘everywhere on the Internet and unfortunately, for companies operating in the crypto sector, it generates a considerable difficulty in separating the real business metrics from those manipulated.

For example, according to the Distill Network Internet Bot report of 2019 almost 40% of all Internet traffic in 2018 alone was handled by robots!

AnChain uses a deep learning model specifically designed to perform these surveys on a large scale, also because there would be no other specific in-depth research on the impact of bots in the crypto world, especially with regard to dApps.

According to the company, however, there are good bots and bad bots. Harmful ones damage the ecosystem because they usually have malicious intentions, such as increasing the ranking of dApps, artificially increasing transaction metrics or liquidity of tokens.

Moreover, most dApps pay generous dividends to incentivise players to play, so some bots are also used to sabotage competitors by congesting other dApps, with attacks similar to a Denial-of-Service (DoS) attack on the Internet.

On the other hand, good bots are often developed by the same teams as dApps, with the aim, for example, of performing automated tests to verify the quality of the service offered.

However, dApps remain one of the main driving forces for growth within the crypto industry, so much so that the three main dApp-friendly blockchains, Ethereum, EOS and Tron, are showing significant growth, both in the number of dApps and in the number of users and total transaction volumes.

In the first quarter of 2019, according to TokenInsight, EOS was the main blockchain for the volume of weekly transactions handled by dApps, with $480 million, mainly thanks to dApps related to betting (65%), gaming (12%) and marketplace (7%).

In addition, the top 20 addresses alone contributed $114 million in weekly volume or 24% of the total volume.

Ethereum, on the other hand, is still the platform with the most dApps, but many of them have zero usage.