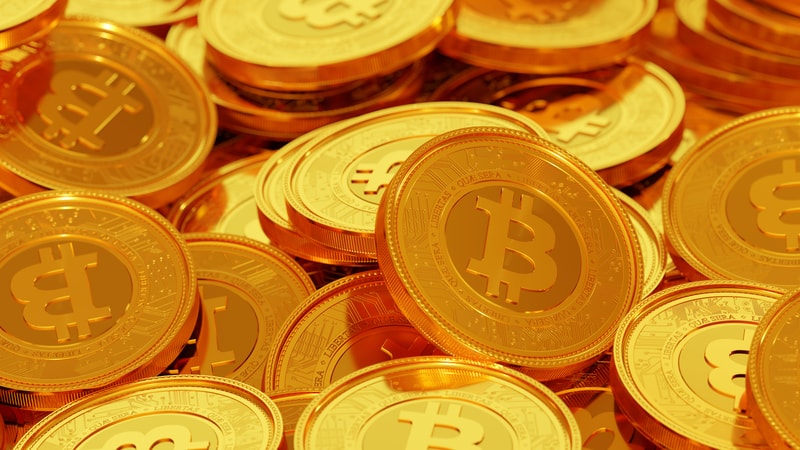 Chris Mancini: “Bitcoin is corrupt because it’s not God’s work”

In a recent interview conducted by Kitco News magazine, analyst Chris Mancini of the Gabelli Gold Funds fund stated that bitcoin is corrupt because it is the work of man and not of God, as opposed to gold.

Mancini also explained that according to him BTC is a store of value because “it is something that can not be replicated in its current form”, as if – since there is a limit of bitcoin (the famous 21 million) – the queen of cryptocurrencies can not necessarily have other functions than that of a refuge asset.

In the past, other industry influencers have also defined BTC as a store of value, such as Andreas Antonopoulos, albeit with more important reasons:

“The velocity of transactions is not good enough yet. The blockchains [with faster confirmation times] sacrifice decentralization in order to do that. As a result, that is not a sacrifice worth doing. So, we’re not ready”.

Obviously this statement by Mancini attracted the most entertaining tweets.

Jameson Loop, for instance, CTO of CasaHold and founder of satoshi.info said:

“Prove that Satoshi Nakamoto is a human and not an artificial intelligence from the future. I’ll wait”.