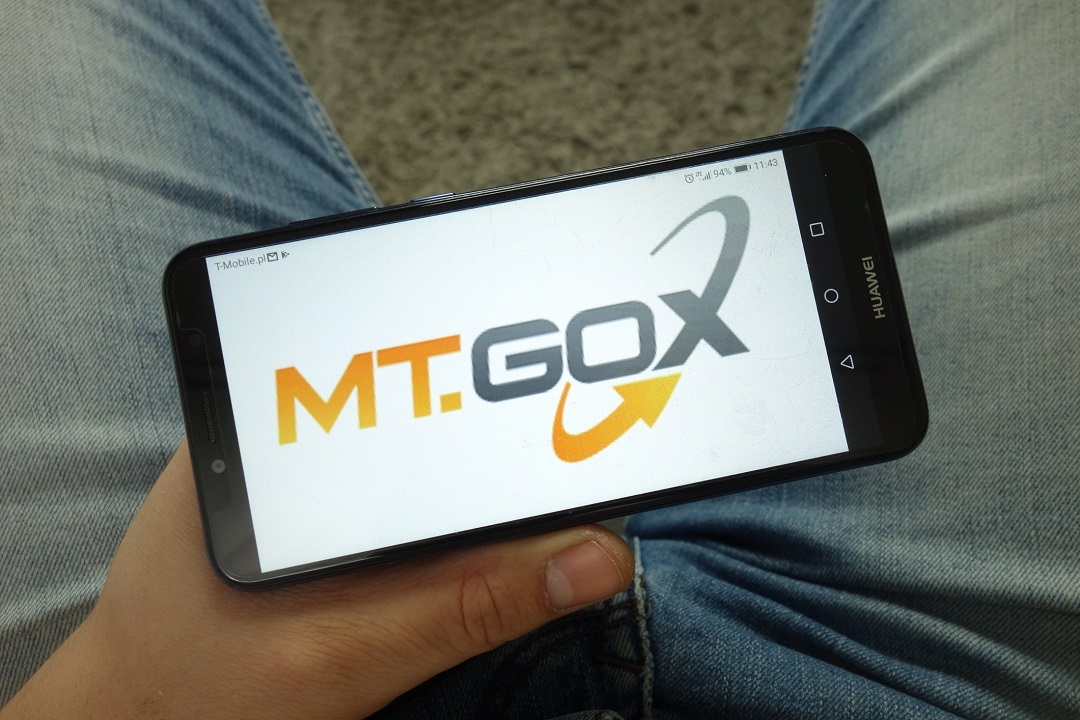 Former CEO of Mt. Gox is not working on a new blockchain project

Mark Karpeles, the former CEO of the now deceased Mt. Gox exchange, has denied the rumours about him working on a new blockchain-based project. During the week several rumours have circulated, apparently unfounded, that Karpeles was ready to launch a new startup to make Japan “a global leader in blockchain“.

In an interview with Cointelegraph, Karpeles explained that the article by Associated Press (AP) is not truthful.

Karpeles pointed out that the company he works for has nothing to do with blockchain technology, but he also said that in the future they may decide to use it.

“We’re working on new cloud solutions but with absolutely nothing on blockchain right now…This is a technology company. I don’t think it would make sense at this point to work in the blockchain and crypto industry”.

The company to which Karpeles refers, Tristan Technologies, has existed since 2016 and it is not a new company: it already has more than 500 customers with a capital of about 9 million yen, or about $83,000.

Karpeles and the legal problems

According to the ruling of the Tokyo District Court, the former CEO of Mt. Gox was recently found guilty and sentenced to 2 years and 6 months imprisonment.

Yuji Nakamura reported it on Twitter, who also added that the execution of the sentence was suspended: meaning that Karpeles doesn’t have to go to prison. However, the defendant was found guilty only of tampering with financial documents, while he was acquitted of the charge of embezzlement. According to the Tokyo Court, this is a serious crime, but there appears to have been no malicious intent.