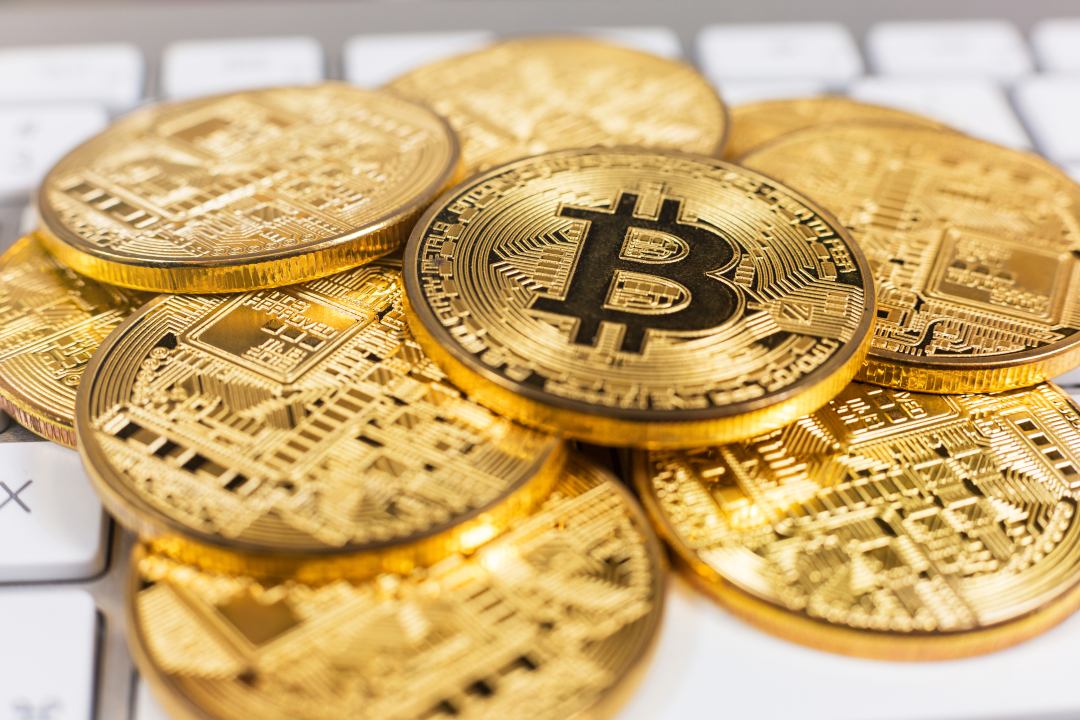 Satoshi did not want Bitcoin as a store of value

Samuel Patt has posted on his blog a post showing that Satoshi did not create Bitcoin for it to be a store of value. Patt, known as SamPatt, is the co-founder of OB1 and he also collaborates on OpenBazaar.

The fact that “Bitcoin was purpose-built to first be a Store of Value” is false.

There are in fact many statements, when taken out of their context, from Bitcoin’s creator, Satoshi Nakamoto, that could justify this hypothesis, but when these are considered with everything else, it becomes clear that Satoshi’s main intention was not to create a store of value, but a payment system.

After all, this is also clear from the original title of the white paper: “A peer-to-peer electronic cash system“.

By browsing Satoshi’s text files, Patt has reviewed all of his writings and states in this post he is confident that Bitcoin has not been created as a store of value.

In the long post he has published, Patt reports one by one all the texts he has found in which Satoshi mentions the issue, putting them in their context so that anyone can examine the matter and have a more direct subjective opinion.

However, Patt clarifies that his research is limited to examining the hypothesis that Satoshi Nakamoto himself, who disappeared in 2011, created Bitcoin mainly to serve as a store of value: it is not an analysis of what is now or what could or should be tomorrow, but only an analysis of the original words of Satoshi.

In addition, Patt also points out that Satoshi’s original opinion on the matter may no longer be particularly relevant: Bitcoin in fact now “can be whatever we want it to be”, although this does not entitle us to “rewrite history” and make false claims about Satoshi’s original intentions.

Satoshi has never actually used the words “store of value”, although indirectly he has spoken several times about this concept, mentioning Bitcoin’s properties related to this feature only eight times.

Furthermore, just in one case did Satoshi unequivocally approve the use of Bitcoin as a store of value without even mentioning its use as a payment method.

This is not sufficient to say that Satoshi’s primary intention was to create a store of value, although taking this last statement out of context, for example, suggests that it could be used for this purpose.

On the other hand, Satoshi’s comments on the use as a means of payment are so abundant that it is much more logical to say the exact opposite: the primary intention was obviously that of creating a new payment system.

Bitcoin’s characteristic of being also a store of value would have been a secondary consequence of the original plans, even if over time it has acquired a much greater significance.