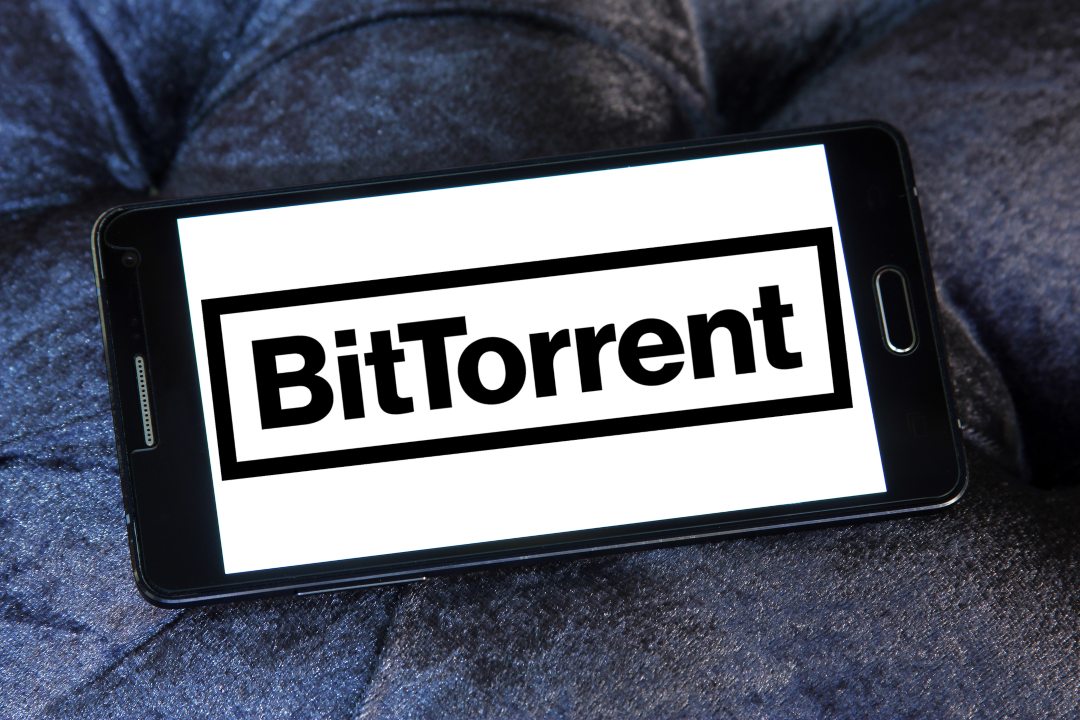 The early access version of BitTorrent Speed was released without any problems. Those who had registered received an email a few days ago which allowed downloading the program with some new features related to the BTT token. As a result, some images of the new user interface (UI) have started to circulate. 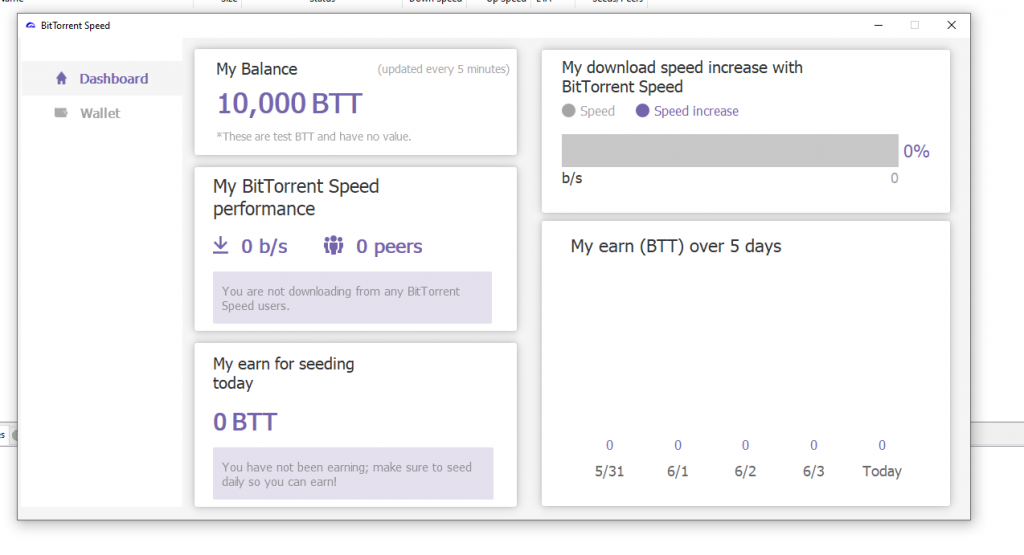 As we can see from the image and comments that are circulating on Twitter, many people are asking if it is already possible to earn BTT tokens by sharing and seeding files with others, or if using them has resulted in an increase in download speed, given that it is possible to use the tokens to request a higher bandwidth for one’s profile.

This early access version of Bittorrent Speed includes test tokens amounting to 10,000 BTT which, at the current exchange rate, would be around 10 dollars. This amount could have been decided by the team as a kind of threshold to invite users to buy enough tokens in order to achieve a better quality of the network.

In addition, the program features a section dedicated to the wallet: BitTorrent, in fact, allows both sharing files and keeping a wallet where it is possible to store BTT tokens and most likely also all other tokens based on the Tron blockchain.

In short, this speed early access does not show very much of all the features that the final program could offer, so one can only make assumptions about the way and how much one can actually earn in BTT tokens through file sharing.

At present, there is not even a definite date on the actual release of BitTorrent or the implementation of the BTT token, although it has been announced on several occasions that it could happen by this summer.

Previous article Breaking Bitcoin: a recap of the Amsterdam event
Next article Stellar: the Protocol 11 update is coming today