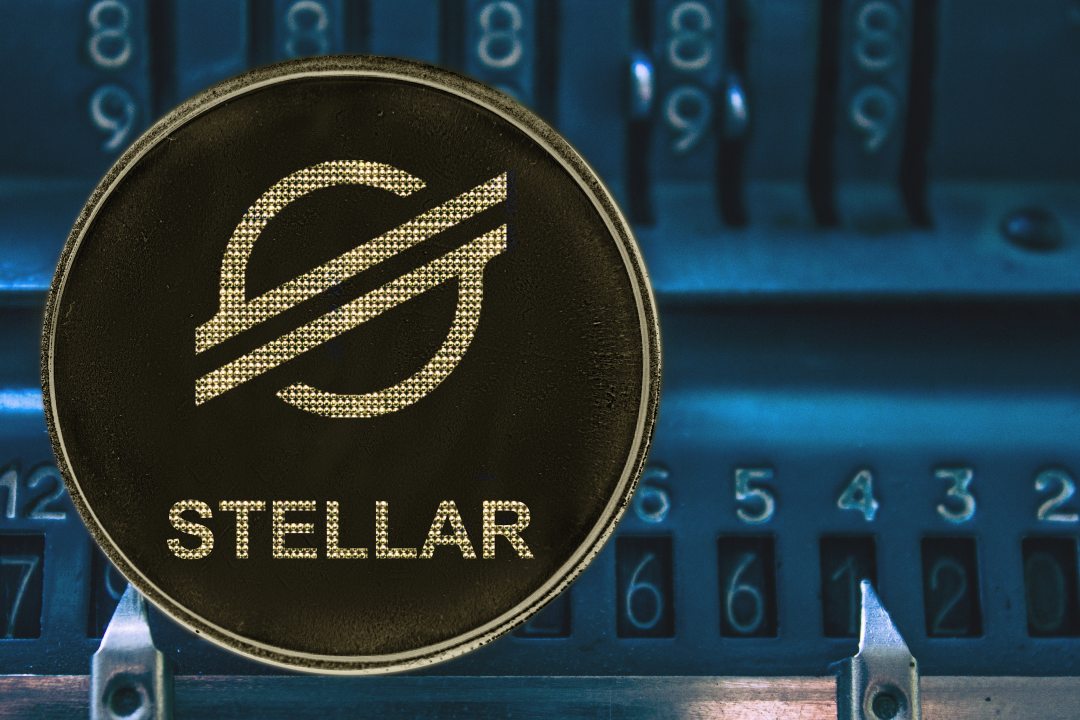 Today, at 4 pm UTC., Stellar’s blockchain will be upgraded by introducing the new Protocol 11 update.

The new protocol, already in the testnet since May 13th, will bring 3 major changes:

From now on, the Stellar Protocol 11 update will use a system similar to the VCG (Vickrey-Clarke-Groves) auction: the user chooses a maximum fee, but will only pay within that maximum depending on the network activity, hence the user will pay a price below the maximum fee for that transaction, allowing for a lower fee load than expected.

With regard to the issue of improving network capacity, however, this will be determined by the validators who vote on the ledger, as provided for by the SCP (Stellar Consensus Protocol). Theoretically, validators should set a high value of transactions per ledger allowing the network to support an increase in volume activity, but this involves an inaccurate and variable parameter since each transaction can contain from 1 to 100 transactions and, in an ideal scenario, there would be a maximum of 5,000 transactions per ledger with a limit of 50 transactions/ledgers. In reality, 1 transaction contains 1 operation and therefore a total of 50 operations/ledgers.

With this Stellar update, on the other hand, there is a switch from a “transaction-per-ledger” model to an “operation-per-ledger” one, focusing on the number of operations: after the update, the validators will set the operations/ledgers ratio to 1000, considerably increasing the network throughput.

Finally, a new operation will be introduced on Stellar today that will allow both users and financial institutions to express buy offers more intuitively and accurately compared to before. Until now, in fact, there was a single operation for placing orders on Stellar’s decentralised exchange (SDEX), namely the ManageOffer, which provided for the setting of the offer based on how much one intended to sell in exchange for another asset.

Unless there are last-minute delays, today we could see an improvement in Stellar from a usability point of view. Currently, the price of XLM is almost -4%, although, since May 18th, when the beta of Protocol 11 was announced, the price of Stellar’s cryptocurrency has fallen by 1 cent of a dollar.