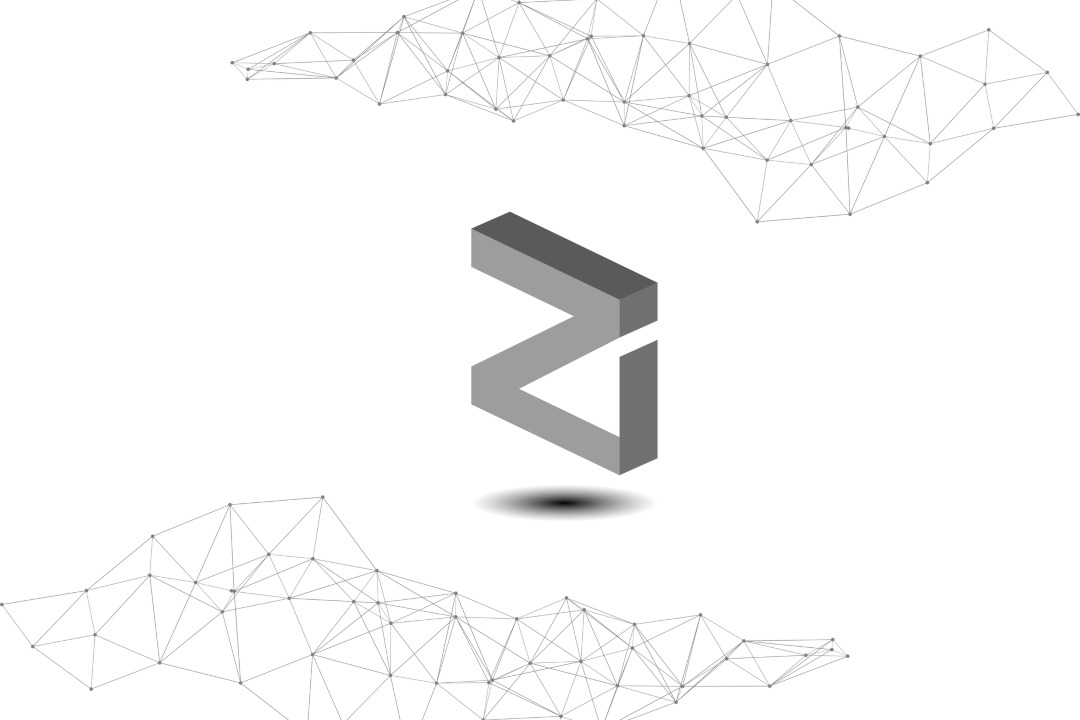 Zilliqa co-founder Amrit Kumar has announced the launch of smart contracts on the blockchain.

Thanks to this new feature, developers will now be able to write and implement smart contracts on the Zilliqa blockchain using Scilla, which is the dedicated secure and functional programming language, created with the purpose of offering greater security guarantees at the linguistic level.

Scilla, in fact, is designed to achieve both expressiveness and traceability, while allowing formal reasoning on contractual behaviour.

This language has also been provided with a series of static analysers that verify potential bugs in the contract, useful to detect any problems in the contracts before they go online.

In addition, it is designed so that several operational components, such as calculation and communication (with other contracts), are handled very neatly, thus eliminating any complex interleaving in order to prevent incidents such as DAO and Parity hacks.

Scilla also comes with a suite of standard libraries, such as the one that performs arithmetic tasks in a secure way and therefore eliminates the need to rely on external libraries such as OpenZeppelin.

In addition to Scilla, the Zilliqa team is committed to providing the support, tools and resources necessary to ensure the success of its platform, from the launch of a website dedicated to the new language, to the implementation of development workshops in China, Japan, Romania, United Kingdom and the United States.

Over the past six months, the team launched the mainnet on January 31st, activated transactions, and signed numerous partnerships, such as Project Proton, the alliance of WPP Mindshare, Mediamath, Rubicon, Integral Ad Science and Underscore CLT, which successfully performed the first tests of Zilliqa’s smart contracts for PepsiCo, with an increase of up to 28% in cost efficiency for viewable impressions.

Future development projects also include efficient sharding, formal audits, zk-SNARKs, and entry into the payment industry to promote cost efficiency, transparency and security for both customers and end users.

Previous article Stellar: the Protocol 11 update is coming today
Next article Ledger Nano S: the complete installation and use guide