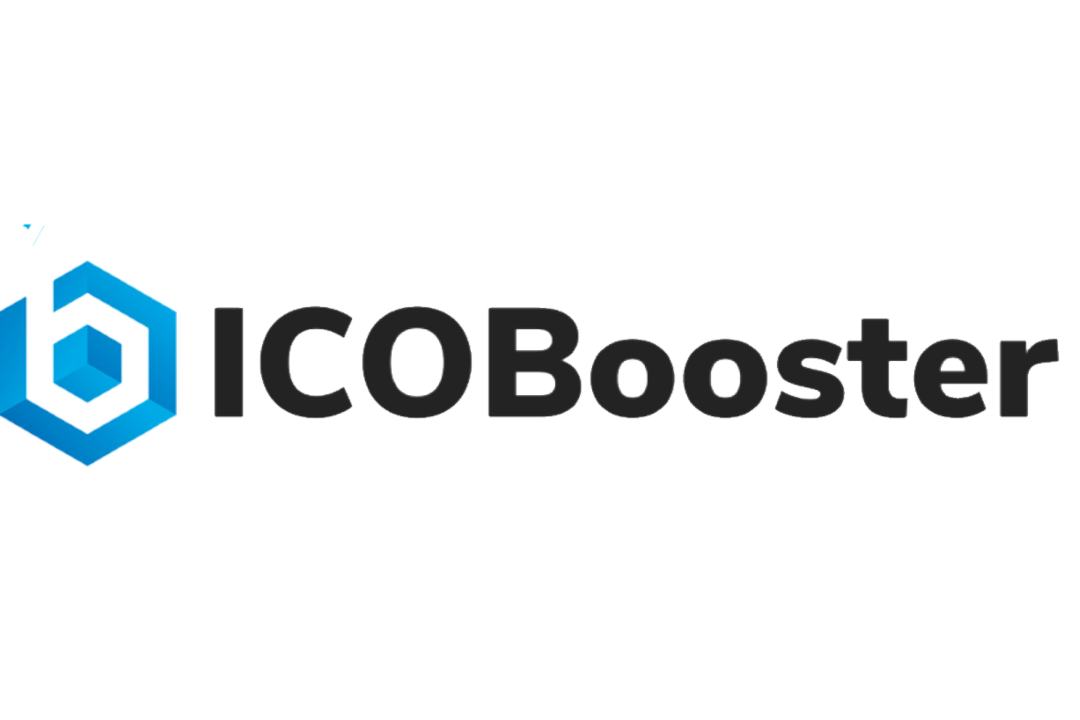 The Cryptonomist in partnership with ICO Booster

The Cryptonomist today announces a partnership with ICO Booster with the aim of improving and increasing the services offered to B2B customers in both digital and offline marketing.

With over 300,000 visits per month, The Cryptonomist is establishing itself as the market leader in the Italian language, particularly in Italy and Italian-speaking Switzerland, and its expansion plan involves joining forces with the largest companies in the area and beyond.

Founded in 2017, the company ICO Booster is structured to support companies and projects in the fintech and blockchain sector, in particular with regard to ICO, IEO and STO. The focus of the company’s services is to generate value for those who will then invest in the project.

ICO Booster’s team includes leading names and industry professionals who already boast many blockchain projects, including Luxochain and many more.

With ICO Booster, The Cryptonomist wants to establish itself not only as the most read magazine in the Italian market but also become a reference point for those who want to launch their project blockchain.

The services offered include the creation of the marketing strategy required to launch projects and a series of functional tools to achieve the various goals, including the media department, branding, sending newsletters and DEMs to a database of highly profiled users, community development through LinkedIn, online sponsorship campaigns, website creation, social media and community management, token economics consultancy, the creation of specific content and much more.