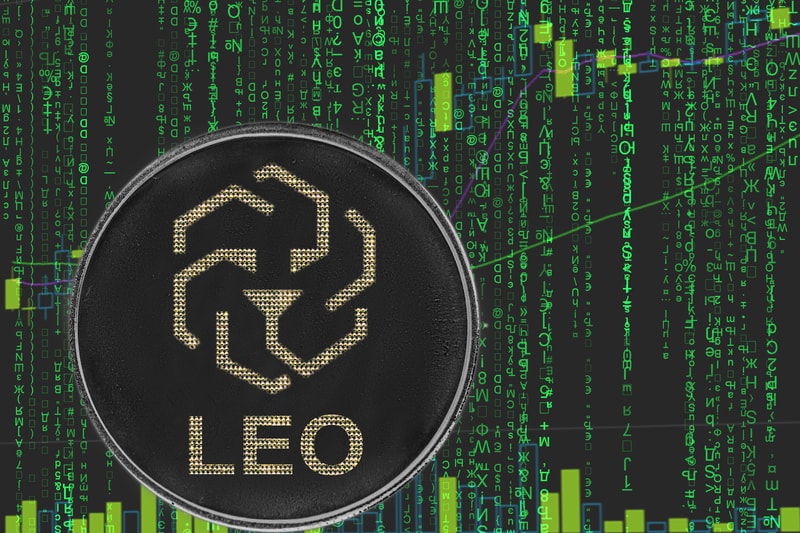 On the website leo.bitfinex.com it is possible to follow in real time the data related to the burning process: in the last 24 hours, more than 60,000 LEO tokens have been burned, bought back by the exchange on the market for just under 120,000 dollars.

In addition to the aggregated data updated in real time, the website also reports blockchain transactions showing the tokens that have been bought back and burned. It also shows the total amount of LEO tokens remaining in circulation, which to date is just under a billion.

The exchange published a post on Medium with which it better describes the process, called the UNUS SED LEO Transparency Initiative.

With this initiative, the revenues of iFinex, the company that owns Bitfinex, are used for the repurchase of LEO tokens circulating on the market. With the so-called LEO Transparency Dashboard, real-time information on all buyback operations and subsequent token burns is displayed.

Using the continuous flow of revenue, it was decided to proceed with continuous and constant repurchases, so as to remove the possibility of uncertainty on the part of the owners of LEO tokens and to allow the community to keep track of iFinex revenues and the quantities of tokens burned.

In addition, given that the IEO was launched to cover the 850 million dollars frozen as a result of Crypto Capital’s problems, the company also announced that any funds eventually recovered from Crypto Capital, in addition to at least 80% of the net funds eventually recovered from the $80 million hack suffered in 2016, will be used to repurchase and burn other LEO tokens.

The token was launched on May 22nd, 2019 to raise $1 billion, after which the LEO tokens were distributed to those who bought them during the private sale held between May 7th and 13th. The purchase price was 1 USDT, while the total number of tokens issued was 1 billion.

In less than a month since the launch, the market price of LEO tokens rose from $1 to about $2 before the company began to buy them back.

Previous article Two startups for Ethereum (ETH) payments on Amazon
Next article Chainlink: the price today rises thanks to Google