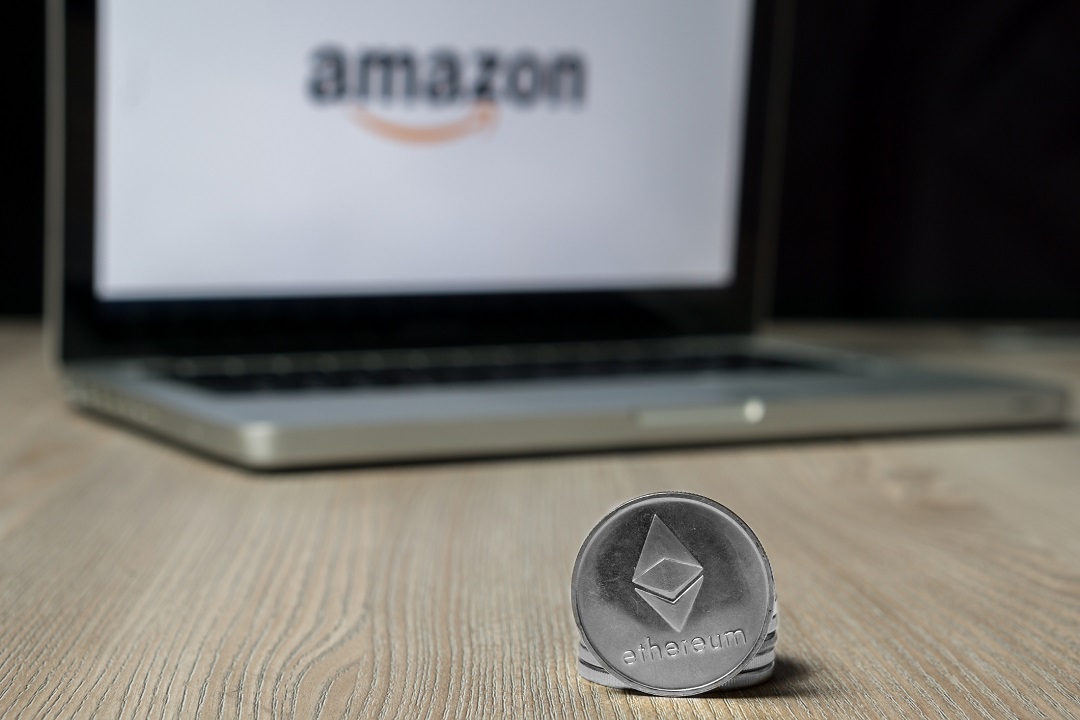 In a recent press release, the crypto payment company CLIC Technology announced its collaboration with Opporty, a provider of blockchain infrastructures and B2B platforms.

The goal is to develop a browser extension similar to an app that will allow Amazon customers to pay for all the items in the giant American store with the use of Ethereum (ETH).

The plugin should work even though, for now, Amazon is not considering accepting cryptocurrencies on its e-commerce.

“Bringing cryptocurrency to the e-commerce marketplace is the merging of two next-generation industries. We’re excited to be working on this project with Opporty, and to move forward on a number of other ambitious projects with them as well”.

A project based on Plasma Cash

To overcome this issue, the project will be based on Plasma Cash, a technology launched last March by Vitalik Buterin, founder of Ethereum.

Opporty’s implementation of such an off-chain payment scaling solution, similar to Bitcoin’s Lightning Network, could bring the daily use of cryptocurrencies one step closer to becoming a reality.

According to CLIC Technology, the use of Plasma Cash would exponentially accelerate the speed of transactions with respect to those on the Ethereum blockchain.

Looking ahead, the two companies plan to offer similar payment services for other cryptocurrencies, citing ERC-20, ERC-721 and other ethereum standards as options currently under evaluation.

CLIC technology is also working on a crypto payments platform called CLICPay, which is still in its pilot phase.

Previous article CIVIS on the Tron blockchain thanks to Coinnect
Next article Bitfinex: burning of LEO tokens has begun