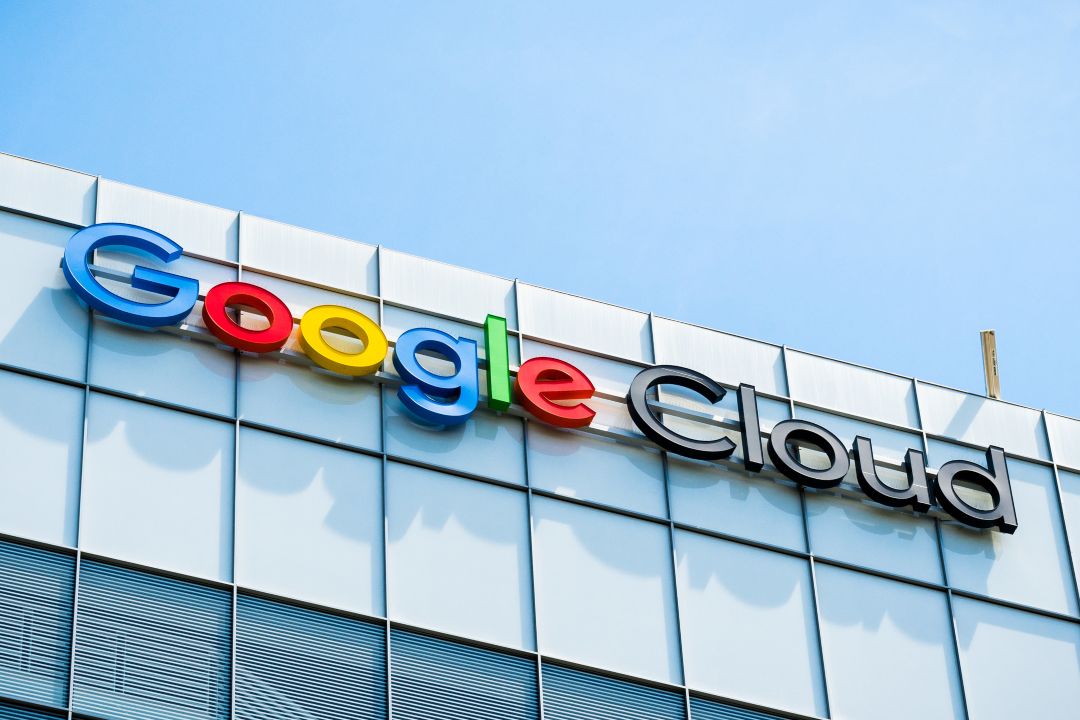 Google Cloud has announced that it is possible to put BigQuery data on the Ethereum blockchain using a smart contract oracle from Chainlink.

In this way, developers of Ethereum-based apps that use Google’s software will be able to integrate data from sources outside the blockchain thanks to the services offered by Chainlink, a company that provides information for self-executable codes of smart contracts.

In the Google Cloud blog post it is stated that the adoption of blockchain protocols and technologies can be accelerated by integrating with modern Internet resources and public cloud services. The possible applications would be countless, and could concern forecast markets, futures contracts and transaction privacy.

Smart contracts are embedded in the blockchain, making them virtually immutable: this provides a way for participants to commit cryptographic-economic resources to agreements with counterparties, and to trust that contract clauses are applied automatically, without requiring a launched execution managed by a third party.

The issue this new solution wants to address is related to the way in which data is obtained on the variables used to start the automatic execution of smart contracts: if the data is not present on the blockchain, an external and reliable data source, called oracle, is required.

Google had already previously made public the data of some public blockchains within BigQuery, but this time it’s about making available external data to smart contracts residing on blockchains in a programmatic way.

To achieve this, a dApp can call up the Chainlink smart contract oracle and include payment for the request. One or more Chainlink nodes receive these calls and provide the data, interacting with a specially created

The post also reports some exemplary cases of the way it could operate, including an application based on smart contract for a cryptocurrency such as Ethereum that could use the integration between Chainlink and BigQuery to regulate speculative betting in forecast markets.

Chainlink had raised 32 million with an ICO in September 2017, precisely to create facilitation services for smart contracts.

Previous article Binance announces Binance US for American citizens
Next article HonestCoin: the first stablecoin based on Bitcoin Cash