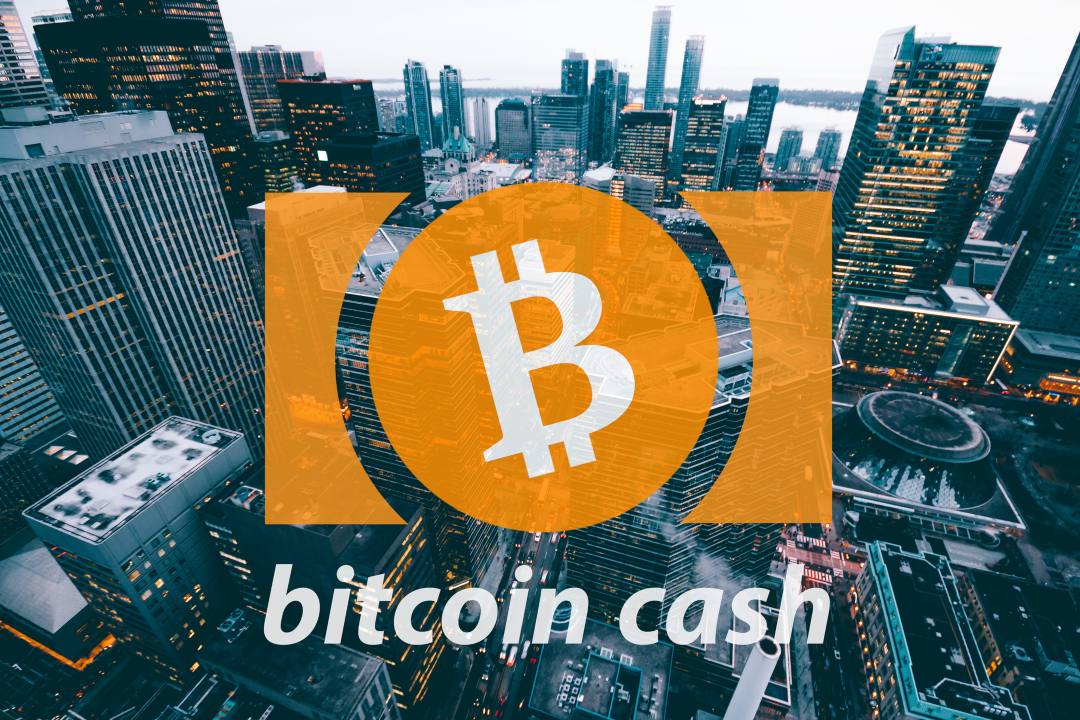 HonestCoin: the first stablecoin based on Bitcoin Cash

A few hours ago, the CoinEx exchange published an announcement regarding the listing of a new stablecoin, HonestCoin (USDH), the first based on the Bitcoin Cash blockchain.

As can be read in the press release, this is the first regulated stablecoin that relies on the BCH blockchain and is pegged 1 to 1 with the US dollar.

Unlike other stablecoins, which are usually based on blockchains such as Ethereum or Tron, USDH will use SLP (Simple Ledger Protocol), a new standard that provides similar functionality to the ERC20 token and allows creating assets on the Bitcoin Cash blockchain.

Although there are already over 1500 different SLP tokens, these represent an insignificant share also because most of them do not exceed one hundred addresses.

CoinEx, an exchange based in Hong Kong and ranked 61st for trading volumes, is very BCH friendly and has already listed over twenty trading pairs with Bitcoin Cash.

As for the newborn stablecoin, it is certainly difficult to say how it will evolve because only 11,000 USDH were created, that is with $11,000 backing the asset, a laughable figure when compared to those of the most famous stablecoins such as Tether.