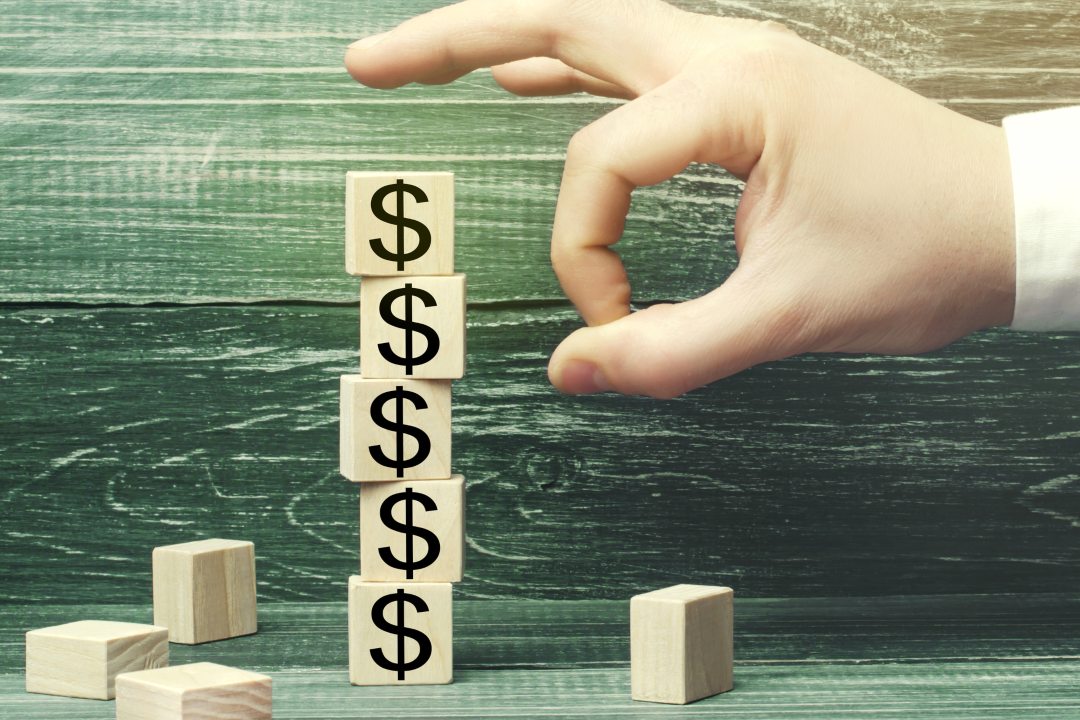 LocalBitcoins: the cash ban is causing the platform to lose users

The P2P LocalBitcoins trading platform has recently introduced some new features following new bans, such as the removal of cash, reducing its functionalities

These changes are probably due to the need to adapt to anti-money laundering (AML) standards or other standards such as the one that led them to close down their operations in Iran.

At the beginning of 2019, for example, they introduced KYC procedures for the recognition of identity, right up to the resounding removal of the cash option, which was their main function at the beginning of their success.

Although the trading volumes continue to be strong for now, it appears that many users have chosen to leave the platform, to the point that the well-known crypto influencer WhalePanda recently revealed at the twentieth Magical Crypto Friends that LocalBitcoins is losing positions with respect to other comparable platforms.

Other crypto influencers have also been sceptical about the future of this trading platform. For example, Riccardo Spagni, a member of the Monero Core Team, claimed that for some time now LocalBitcoins has been following a rather strange evolution.

Another influencer who has raised strong doubts about the future of the platform is Charlie Lee, the creator of Litecoin, who pointed out that without the cash transaction option LocalBitcoins loses its main advantage over its competitors, and with the introduction of KYC, it becomes very similar to other exchanges, although definitely less performing.

According to Lee, LocalBitcoins should have remained similar to a decentralised solution connecting sellers and buyers directly, in a P2P way, i.e. without intermediaries, without KYC procedures, and without prohibitions for specific users or countries.

In this regard, it was Spagni himself who made it clear that the problem is that the platform now acts as a guarantee service, i.e. an intermediary, making it necessary to comply with AML regulations.

These recent developments have opened the door to new solutions, such as Roger Ver’s Local Bitcoin.com by bitcoin.com, which for example allows trading BCH without KYC roughly as did LocalBitcoins before the recent changes.

In fact, Local Bitcoin is a replica of LocalBitcoins, but with BCH in place of BTC and a sort of reversion to the peer-to-peer origins of this kind of platforms.

There may be a market for other P2P trading platforms without KYC since LocalBitcoins has now introduced these new limitations.