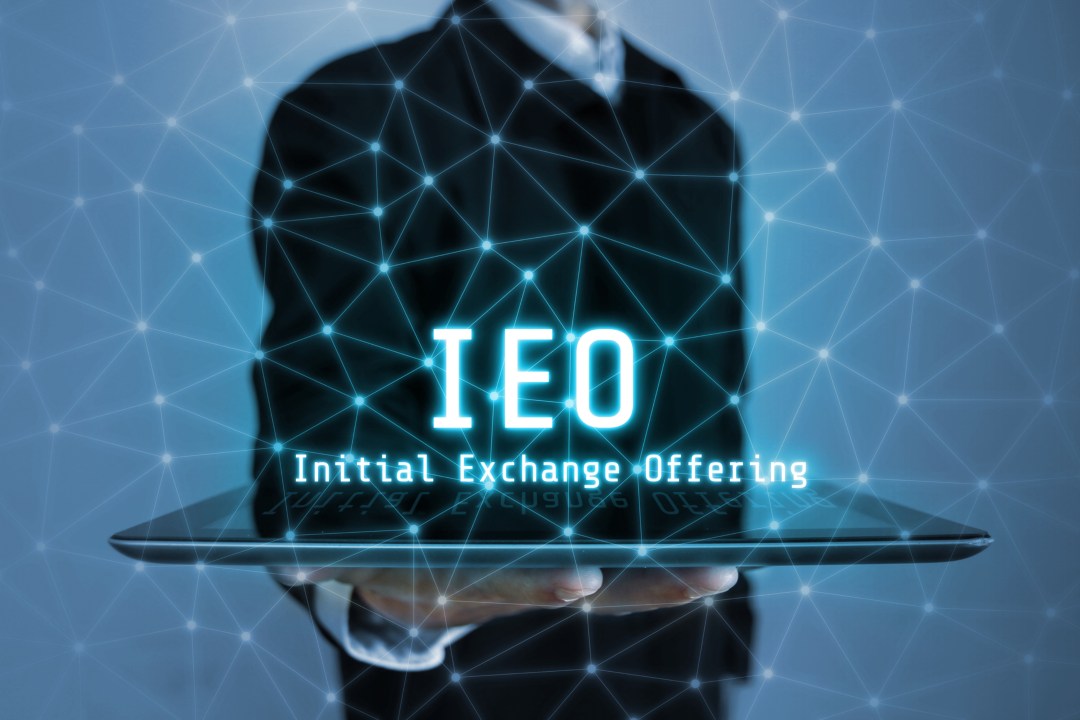 The Bitfinex exchange has announced that the IEO sale of the Ampleforth token (AMPL) has been completed in just 11 seconds via its hybrid Ethfinex platform.

Despite halving the max cap to widen participation, the @AmpleforthOrg sale on Tokinex sold out in just 11 seconds. Incredible! Successful participants will receive AMPL directly into their exchange wallets within a few days, and the date for listing will follow shortly. pic.twitter.com/kVuViAJUnv

From the full report, it can be seen that about $5 million have been raised. Each AMPL token cost $0.98, and thus the expected hard cap of $4.9 million was exceeded slightly, with really incredible speed.

Ampleforth (AMPL) is a token with an elastic supply, which means it adapts to the price shift of 1 dollar: every 24 hours the supply increases or decreases and this variation also occurs in the wallets of the holders, making it, in fact, the first asset in the world with this feature.

The new introduction of IEOs (Initial Exchange Offering), an evolution of ICOs (Initial Coin Offering), is gaining momentum, as also demonstrated by Binance with its Launchpad platform.

With the launch of its LEO token, Bitfinex has shown that it can raise billions in a short time, even through private sales, increasingly demonstrating how it could establish itself as the number one competitor of Binance.