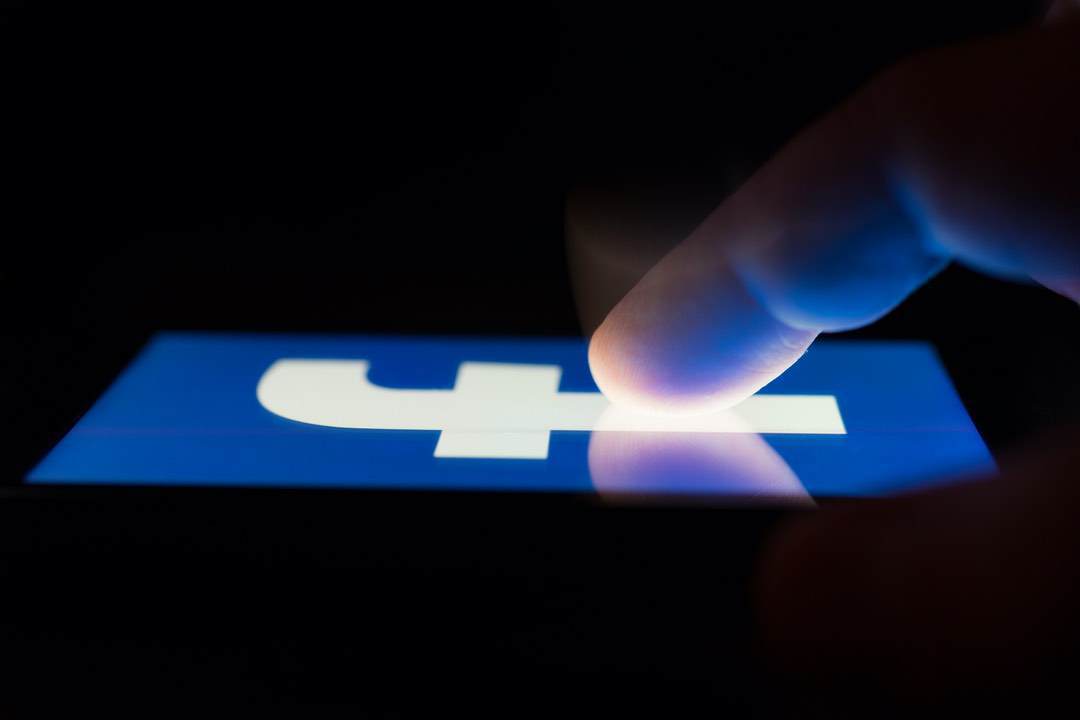 According to a report by the Wall Street Journal, Visa, Mastercard, Paypal and Uber are ready to invest the modest sum of 10 million dollars in the Facebook cryptocurrency project.

This fund will be used to support it and its value will be pegged to a basket of legal currencies. According to the Journal, which cites anonymous sources, neither the governing body, called Libra Association, nor Facebook itself will be able to directly control the cryptocurrency.

Some sources have reported to the WSJ that not everyone fully understands the project, nor its operation within the ecosystem created by Mark Zuckerberg.

However, large companies don’t seem to think so since Stripe Inc., the travel booking website Booking.com and the e-commerce MercadoLibre will probably use this cryptocurrency to expand their services and provide a much wider range of offers.

On June 18th Facebook is expected to release the GlobalCoin whitepaper which will explain in detail all the technical and commercial aspects, as well as the functional purpose and use that the coin will have within the social network.

No tokens will be issued on that date. Facebook will be able to conduct some tests by the end of this year, after which the actual launch will take place in a dozen countries by the first quarter of 2020. Among the hypotheses, there is also the possibility of using the token within the messaging app Facebook Messenger.

Another important aspect, which few actually think about, is the use of the Marketplace. According to a study conducted by LendEDU, this service, made available to users, could receive an excellent boost thanks to the advent of the Facebook cryptocurrency.

Even from a legal point of view, there are still many doubts about what choices to make, because obviously, every country has its own jurisdiction. However, since the release is not expected in a few days, there are no time-related problems.