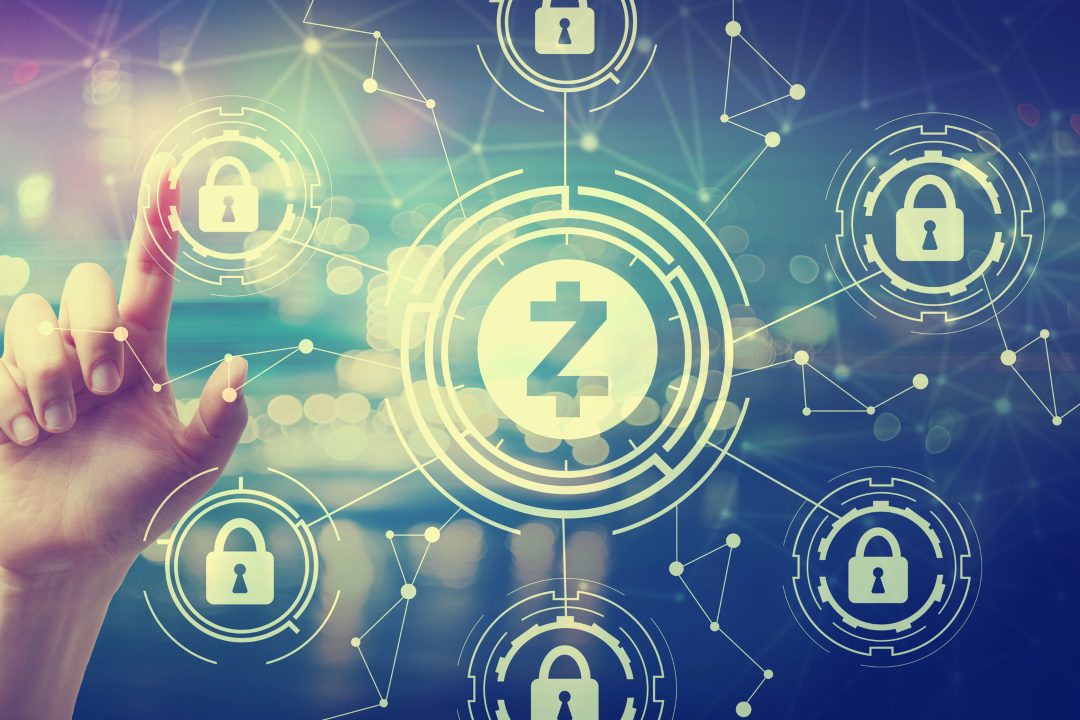 Yesterday the Zcash Foundation, now renamed Electric Coin Company, announced Zebra, a consensus-compatible node client with Zcash written in Rust language, which allows for another software/client for the Zcash network.

The project was already announced in October of last year and, since it is still in the alpha phase, the Foundation recommends using the Zebra testnet because changes will be made in the coming months that could affect its use.

Zebra will then be usable with the mainnet and in line with the activation of Zcash Blossom, the third update of the Zcash network scheduled for October 28th, which will increase the frequency of blocks allowing transactions to be settled more quickly and thus to increase the number while keeping the fees low.

The project is obviously open source and could allow the Zcash community to grow and develop new tools, as stated by Fredrik Karryson, CTO of Parity, a company that deals with blockchain infrastructure and partner of the Zebra project.

“The community wins across the board, as there are now more core developers working on clients, with more interests represented and clients taking different approaches on how to build apps on top. Zcash can now boast a more diversified community that can effectively tailor experiences for Layer 2 developers as well as end-users”.

“One of the reasons for engaging Parity to build an alternative, consensus-compatible Zcash implementation is to create leverage for an intentional chain split, should that ever become necessary. If we have a network with lots of nodes that are running non-ECC software, that defends against unilateral control by the people who maintain the first implementation (or any given implementation)”.

The code and documentation of the project is already available and ready to use directly on the dedicated GitHub page and, on June 22nd, Anna Kaplan of the Zcash Foundation and the engineer Deirdre Connolly will make a live stream on how to develop with Rust entitled “Making Zcash Shine with Rust.