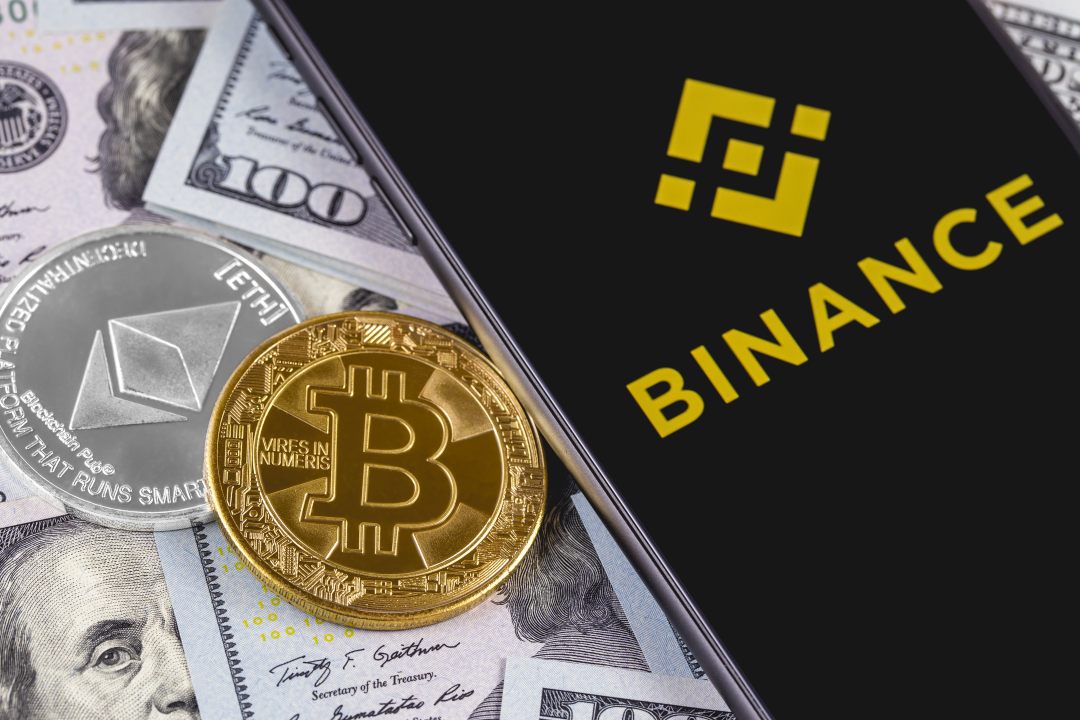 Yesterday Binance launched its new BTCB token pegged to bitcoin (BTC) on its blockchain and, in preparation for this launch, moved 9,001 bitcoins (BTC), or about $82 million, to a new wallet. 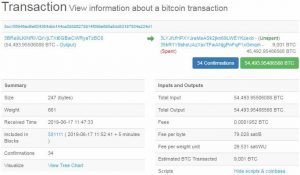 The transaction had already been announced by Binance’s CEO, Changpeng Zhao, in a tweet.

There will be a transfer of 9001 BTC soon, no need to FUD. It's for a good thing, details to follow. Waiting for whale_alert.

These funds were used to create the same number of BTCB tokens.

The address is public so that users can see the real underlying of the token and have the certainty that the token is backed by sufficient funds, in the same way that Tether has to be audited to show that all USDT in circulation are actually equal to the amount of dollars held in their banks.

The BTCB token, announced yesterday, is the first of the BEP2 tokens that replicate the value of the main cryptocurrencies and which will be used for trading on the Binance DEX.

There’s also plans to create a special trading pair on the decentralised exchange platform with Binance Coin, BTCB/BNB, in order to allow bitcoins to be traded on the Binance blockchain without having to move BTC.

Previous article Zebra: the new Zcash node client
Next article Craig Wright: evidence proving he is the inventor of Bitcoin