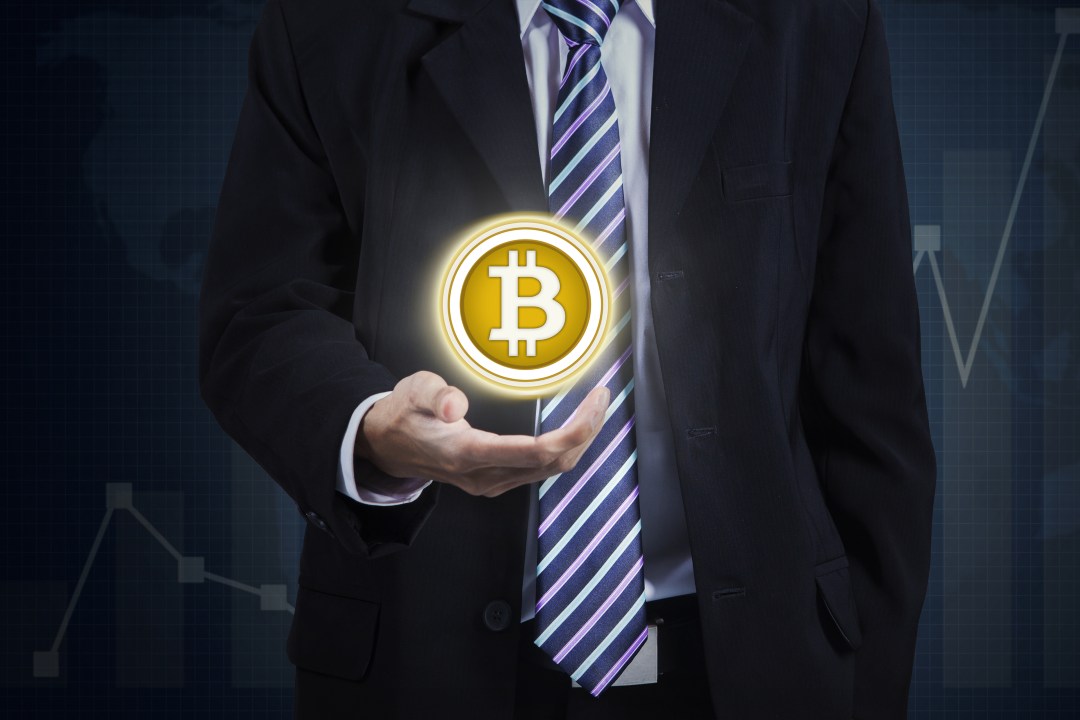 Craig Wright: evidence proving he is the inventor of Bitcoin

A judge secreted the evidence requested of Craig Wright to prove that he is the real inventor of bitcoin, namely Satoshi Nakamoto.

Yesterday, Monday, June 17th, 2019, Wright had to present, on a court order, evidence of his self-proclamation as Bitcoin’s creator, but Florida judge Bruce Reinhart immediately secreted it.

So, although this alleged evidence was handed over by Craig Wright to the court, it cannot yet be made public because of Judge Reinhart’s action.

The judge had ordered Wright to provide a list of all the BTC that Wright would have mined before December 31st, 2013, as part of a motion filed in March by the Kleiman family’s attorneys, in dispute with Wright.

Dave Kleiman, who died in 2013 and is believed by some to be the real Satoshi Nakamoto, was a colleague and friend of Craig Wright and his heirs today claim that Wright unjustly took possession of 1.1 million BTC mined together with Kleiman between 2009 and 2013.

With the lawsuit underway, Kleiman’s heirs are asking Wright to return half of those BTCs, in bitcoins or US dollars.

Wright obviously opposed it, claiming to be the real creator of Bitcoin and, in order to prove it to the court, last week Judge Reinhart ordered him to provide evidence that he had mined those BTC. In the case this evidence doesn’t come forward, Wright will probably be charged with perjury.

Considering the judge’s act of secreting this evidence, Wright would have been able to provide something, even though it is not known what and how much of what he provided is true.

According to some rumours, in reality, the files handed over to the judge would have been secreted at Wright’s express request since he had already made a similar request in April, which was then refused.

Kleiman’s heirs, however, accuse Wright of having also falsified the signature of their family member and of having stolen the intellectual property of several documents from him, therefore it is essential for Wright himself to try his best to prove that he is Satoshi.

Previous article Binance moves 9,001 bitcoins for the BTCB token
Next article Cameron Winklevoss: "every FAANG company will have a coin"