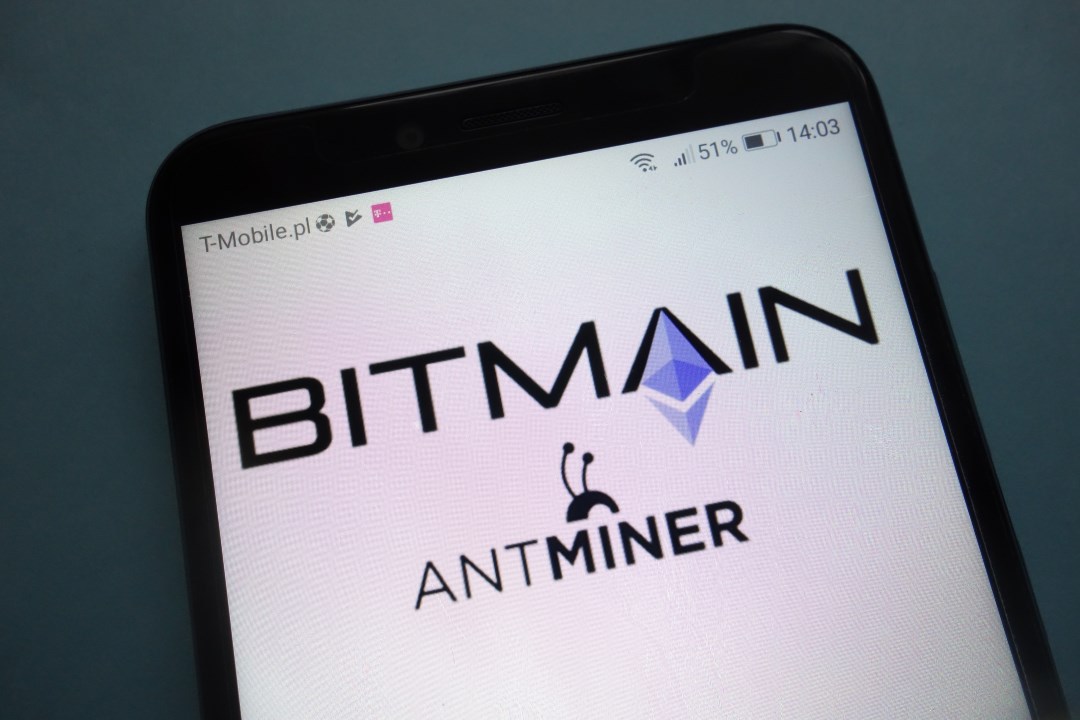 Bitmain in the process of launching a new IPO?

However, this request was never approved and it expired six months later, which led to the idea of starting an IPO to nothing.

The fact that the Hong Kong Stock Exchange (HKEX) hesitated to approve Bitmain’s IPO application hinted at the company’s financial problems over the past year. Several times, in fact, Bitmain had shown delays and lack of transparency in the disclosure of their economic situation.

Despite this, last March 2019 a post published on the official blog of the company circulated on the net in which it was reported that Bitmain would again request a listing, but without specifying any date or entity.

Just in the last hours, Bloomberg has published an article about Bitmain, which states that the company intends to launch a new IPO, partly due to the substantial rises in the cryptocurrency markets recorded in the last two months.

Bitmain: new IPO on the way thanks to the bitcoin rise?

As reported by Bloomberg, Bitmain Technologies Ltd., the largest manufacturer of ASICs and specific hardware for the mining of bitcoin and other cryptocurrencies, would like to take advantage of the increase in the value of bitcoin to relaunch its IPO.

No direct source is mentioned, as it is confidential information, but it seems that the news comes from a group of people in the sector who are very well prepared in the field.

The company is, in fact, working with financial advisors to prepare for an IPO in America. It may already take place in the second half of this year. Bitmain aims to provide all the necessary documentation to the SEC (Securities and Exchange Commission) as early as next month.

The Bitmain company in the past has been valued at about $15 billion after a round of private funding last year. However, the target may be significantly lowered. It is rumoured that the company aims to raise about $300-500 million from the sale of its shares on American soil.

The previous IPO aimed to raise about $3 billion, however, it is currently difficult to estimate the amount for which Bitmain is aiming. The company will probably take advantage of the recent growth of bitcoin, which in these very hours is approaching the fateful threshold of 10 thousand dollars, a value that was not attained for more than a year now.

At the moment, Bitmain has not issued an official press release. It will, therefore, be necessary to wait until the next few weeks for reliable new information.