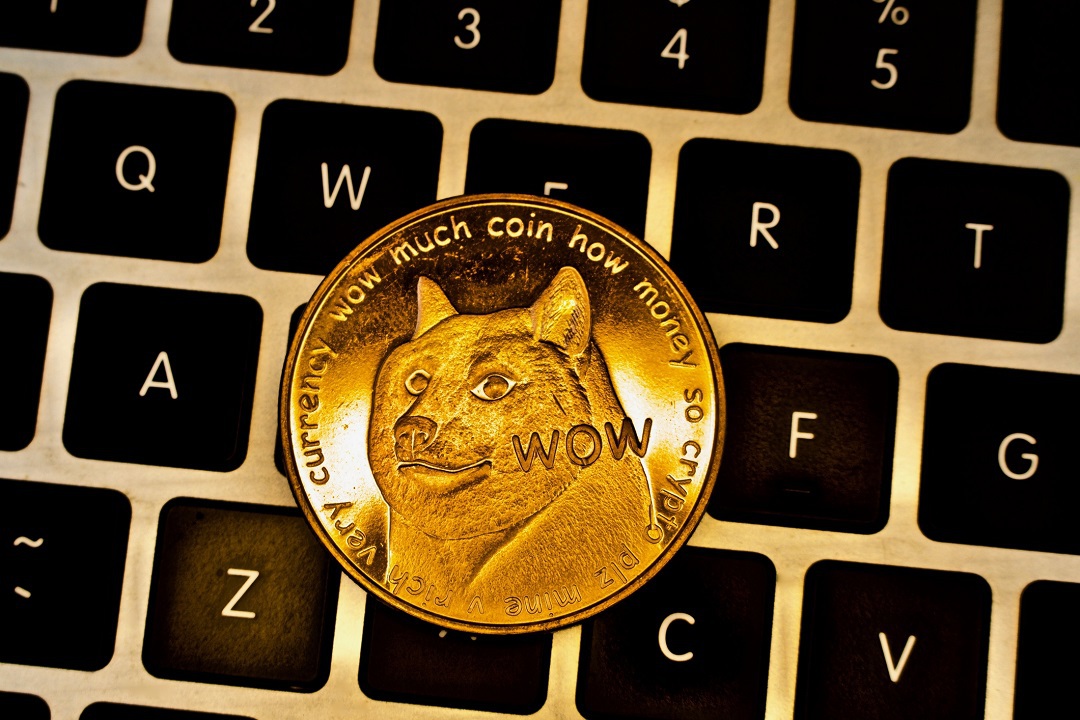 Dogecoin (DOGE): the satirical cryptocurrency has grown beyond expectations

In a market in which each cryptocurrency tries to compete with each other in proposing a better technological innovation, Dogecoin (DOGE) appears among the most famous and important digital currencies.

Represented with one of the most famous web memes, Dogecoin in recent months has seen a surge of more than 70% of its value. The coin, in fact, today holds the 30th position on CoinMarketCap with more than $373 million of capitalisation.

Dogecaoin: is this all a joke?

Dogecoin was created in 2013 by Jackson Palmer, at the time project manager of Adobe.

The name Doge comes from the famous meme circulating on the internet depicting a Shiba Inu with a funny grimace. 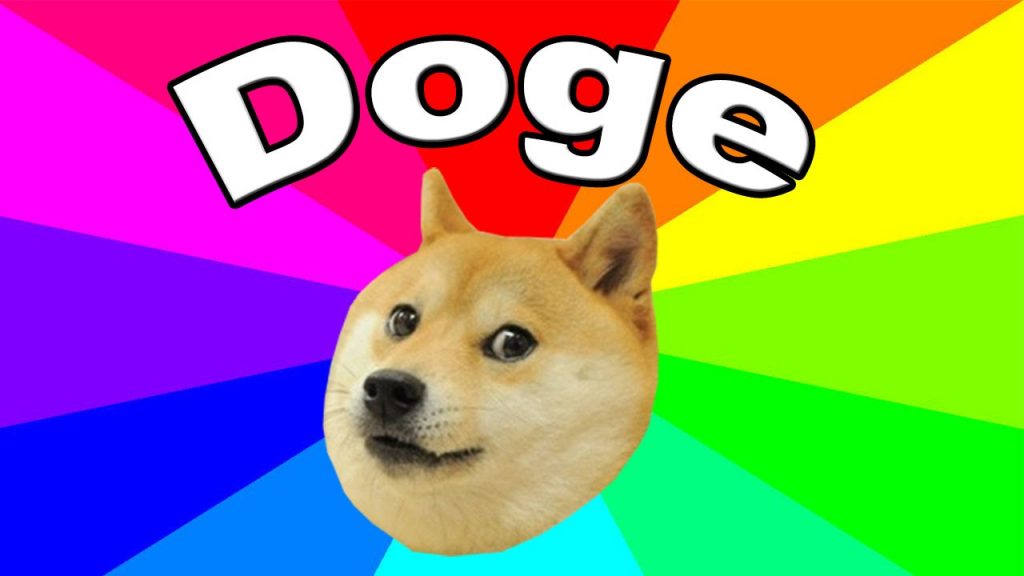 The creator’s initial idea was to simply create a copy of bitcoin in a satirical version.

In the first two years after its birth, after having been quite successful, the currency was used for different purposes. For example, it has been used to finance the development of a water network in Kenya. In the same year, it was also used to allow the Jamaican national bobsleigh team to participate in the winter Olympics.

In 2015, Palmer, dissatisfied with the purely speculative direction that his currency was taking, abandoned the project. After two years of stagnation, the value of the DogeCoin has started to grow again towards May 2017, until the new historical record of 0.0186 dollars per token, touched in January 2018.

Dogecoin: the technology behind it

Reading the description on the GitHub profile of the developers, Dogecoin is simply defined as a cryptocurrency that uses the same bitcoin protocol.

Unlike the latter, however, it does not use SHA256 as a Proof of Work (PoW) method to confirm blockchain transactions.

Inspired by cryptocurrencies such as Litecoin, Dogecoin uses a proprietary and simplified variant of the Proof of Work algorithm.

One of the peculiarities of this cryptocurrency compared to most of the competitors lies in the fact that there are no limits in the number of Dogecoin that can be issued in circulation.

The mining of Dogecoin

Mining difficulty is updated based on the total Hash power of the network. The algorithm ensures that on average one block is generated every minute. 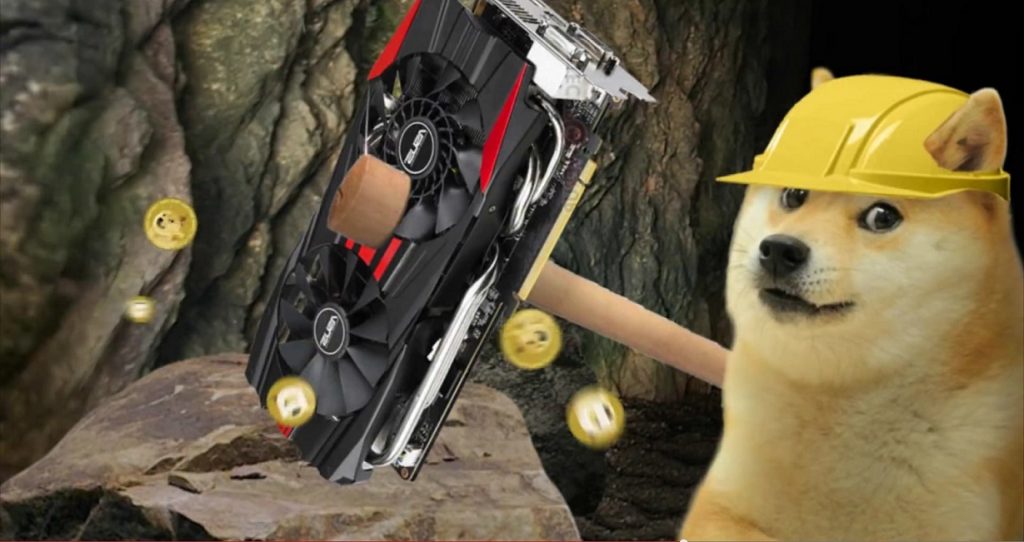 Dogecoin is currently listed on over 50 exchanges worldwide. Most exchanges do not allow to directly buy DOGE with fiat currency, but rather through BTC, ETH or USDT.

Previous article Lyle Wraxall, Digital Isle of Man: “The island of technological innovation”
Next article Momentum: one of the simplest and most intuitive financial indicators