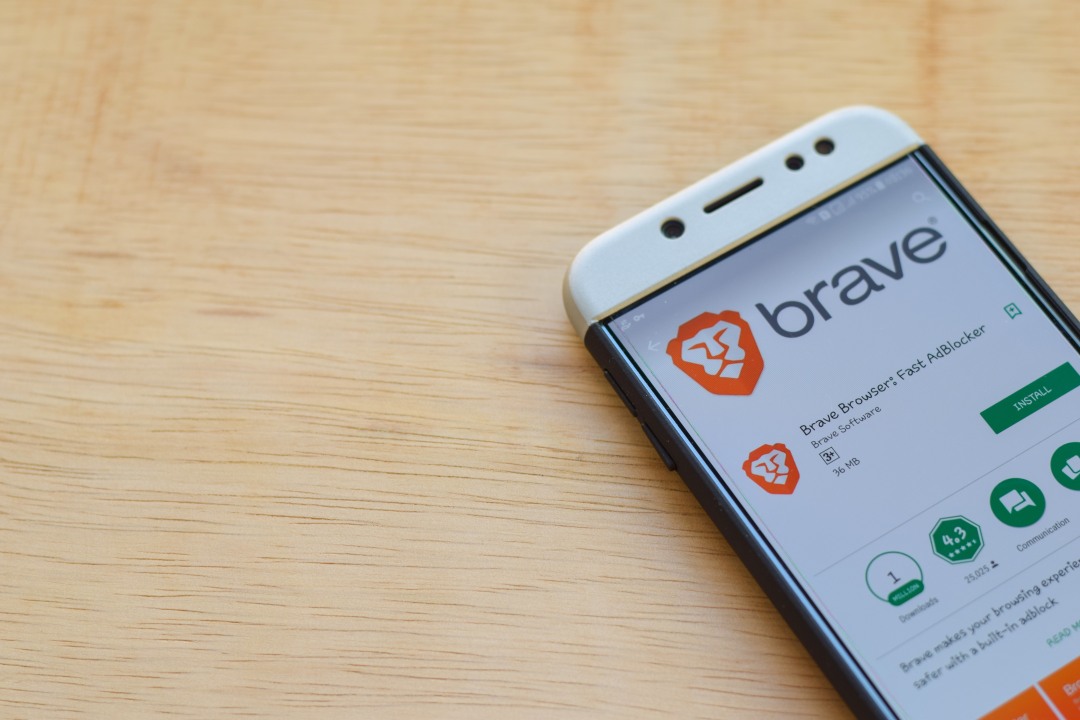 The Brave browser has integrated the Bitcoin Cash (BCH) cryptocurrency. The announcement comes directly from Brave’s CEO, Brendan Eich, in a tweet from a few days ago.

BCH and other funding choices coming in @Brave 0.68 (following up on https://t.co/XSSkZh1o2B). pic.twitter.com/KtZ6VwdVA2

The decision to add Bitcoin Cash to the Brave browser was due to the fact that many users complained about the lack of BCH support among the various payment methods accepted for buying the BAT token.

The implementation was carried out a few hours after the user’s advice on Twitter, and from version 0.68, BCH will be definitively added to the payment methods. The Brave is currently relying on Uphold’s structure.

Obviously, other users have also requested to integrate other cryptocurrencies, such as Binance Coin (BNB), or requests to avoid any use of the Bitcoin SV cryptocurrency but, as Brave’s CEO himself pointed out, it’s not a decision he can make on his own, as it requires time and technical capabilities.

Currently, the price of the BAT token is around $0.30 and is ranked 27th on CoinMarketCap.

Previous article Libra: Agcom wants to monitor the data of the Facebook currency
Next article FATF recommendations for crypto could favour DEXs