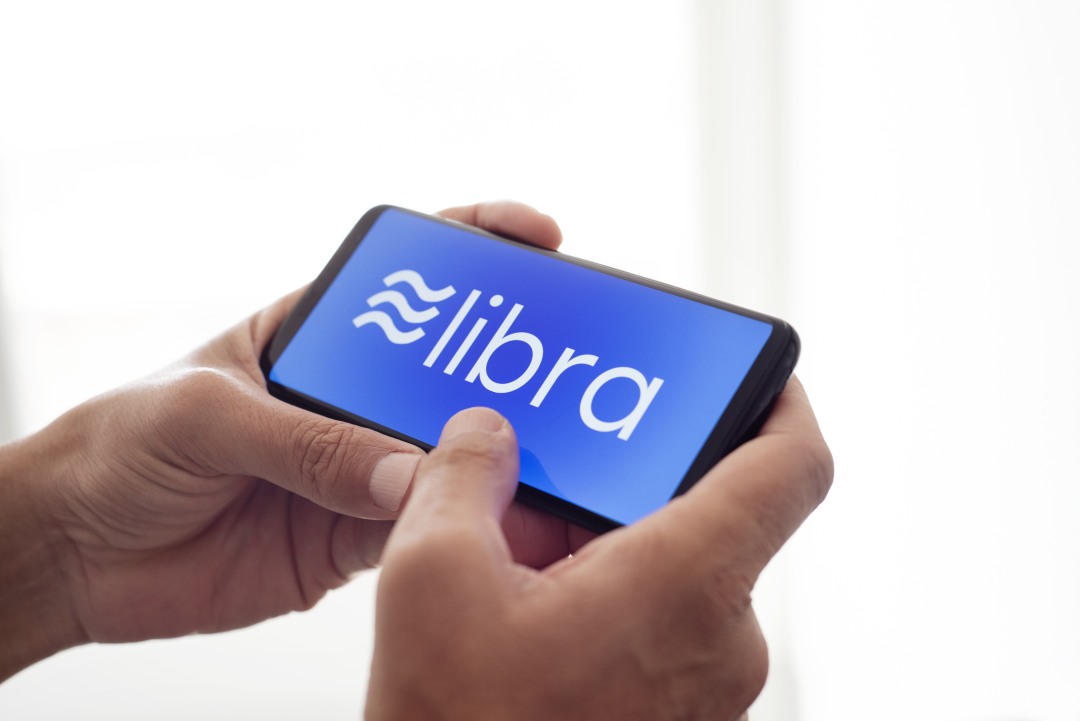 Libra: Agcom wants to monitor the data of the Facebook currency

The Italian Agcom is considering an independent authority with the power to investigate the profiling of data for initiatives such as the Facebook currency, Libra.

During the conference “Big Data, Person and Market”, organised in Syracuse by Agcom and Corecom Sicily, Agcom’s President, Angelo Marcello Cardani, focused his attention on the conglomerate expansion of the large global digital platforms, considering also the creation of the Facebook currency, with its wallets and virtual clearinghouse for fluctuations.

According to Cardani, this inevitably implies an increase in the power of companies like Facebook, particularly in the online advertising market, and for this reason, requires the legislator to seriously reflect on the role of ex-ante regulation.

The President of Agcom recalled that over the years the agency has already carried out several surveys regarding the Internet, online advertising, misinformation, audience measurement, and the accumulation of Big Data, which have allowed the agency to clearly delineate “what may be the areas in which web advertising companies, based abroad but that generate revenues on the national territory, may constitute positions of potential dominance and possible damage to pluralism in the markets of online advertising sales”.

Cardani also announced the imminent closure of an investigation into Big Data, stating:

“Agcom will question the legislator on possible actions to extend the guarantees in communications and Agcom’s areas of activity with regard to the online user, both in terms of audiovisual content, and in terms of profiling in the online advertising market, already included in the Integrated Communications System”.

He also pointed out that, following the Lazio Regional Administrative Court’s ruling of February 14th, 2018, Agcom automatically entered the major web advertising companies, such as Facebook, Google and Microsoft, in the Italian Register of operators of communication (Roc).

“While awaiting legislative measures to expand the scope of ex-ante regulation for large global platforms, there is still a pressing need to confer powers of inspection and audit on an independent third-party authority in relation to the algorithmic profiling of data and the impact of the private regulations that global platforms have adopted in various areas”.

Nicita added that in recent months this request has been made by various authorities and expert commissions around the world, including the proposal to establish a specific digital coordinating authority for investigations into the economic use of data.

To date, no further details are available on how this authority could be established and structured, but the inevitable collection of data that the Facebook company called Calibra will collect about the Libra transactions of its users, all profiled and with verified identity, makes it inevitable to have to face the concern of an excessive concentration of information regarding the behaviour of users in the hands of a single economic/financial group.

In fact, the Libra currency, unlike, for example, bitcoin, will not be anonymous or pseudo-anonymous, because by law the company that will manage the transactions (Calibra) will be forced to verify the identity of all users.