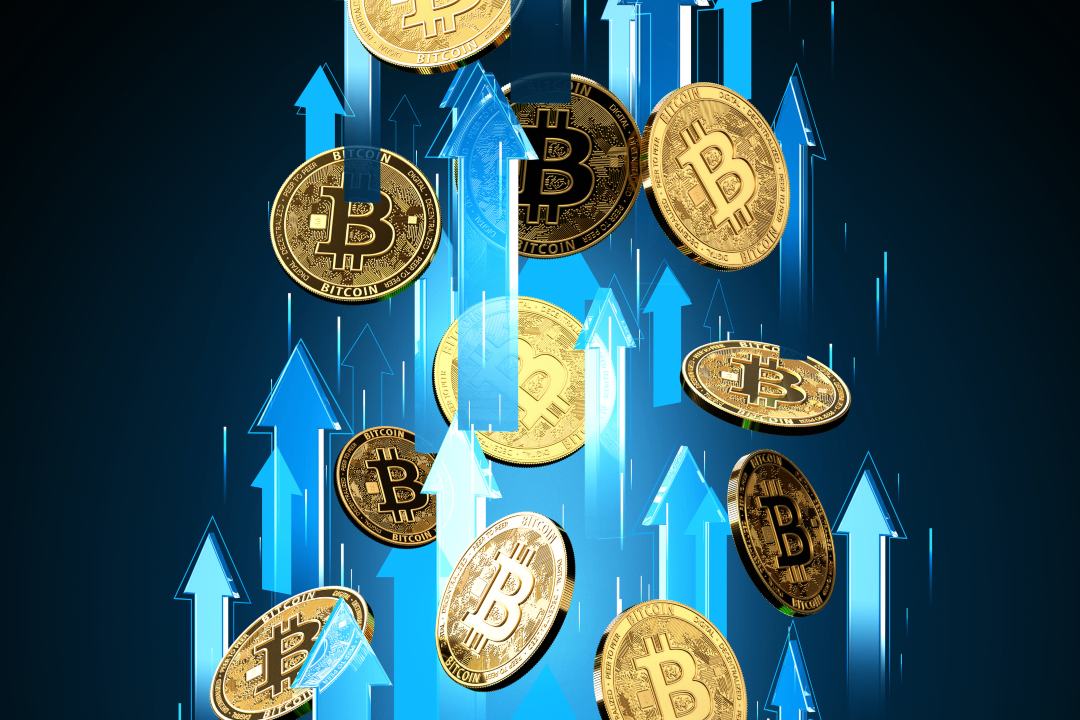 Why the price of bitcoin is rising

During these recent days, one of the hypotheses on why the price of bitcoin is rising is related to the monetary policy of the American Fed.

There is no certainty about this and it may not be the only cause, but given that alongside bitcoin also the price of gold is increasing, it is assumed that there are specific factors in place that are pushing investors to move some capital into safe-haven assets, or financial assets with a deflationary nature, to protect themselves from the weakness of the dollar.

In fact, recently Jerome Powell, the governor of the Federal Reserve (Fed), the US central bank, announced that he wants to maintain the benchmark for the interest rate of federal funds in the range of reference from 2.25% to 2.5%.

However, according to some experts, Powell’s statements would conceal a much more accommodating intent with regard to interest rates and hence also the level of inflation.

Generally speaking, when rates are low and the economy is performing well, central banks tend to raise them to avoid inflationary flames.

However, at the moment, not only is inflation still low and below the target of 2% per annum, but new risks of deflation are expected on the horizon. It is therefore not surprising that Powell’s very accommodating words suggest that the Fed will continue to keep interest rates low or even lower them further if these deflationary risks become apparent again.

“Closely monitor the implications of incoming information for the economic outlook”.

As many people see it, this would suggest that the global economic and financial environment could lead the Fed to cut rates in order to stimulate inflation again.

Indeed, it is likely that several investors are betting on a possible cut as early as July, driving them towards safe-haven assets, or protected from inflationary risks, such as gold and, perhaps, bitcoin.

Moreover, this logic seems to be widespread enough to suggest to the investors themselves that others can also act in the same way, thus pushing many people and many financial institutions to buy gold and bitcoin, and consequently increasing the price.

As a result, gold and bitcoin are currently behaving as assets that allow investors to protect their capital from inflationary risks, although in the case of bitcoin this is probably still a rather risky assumption.

In addition, a climate of uncertainty has spread on the global financial markets due to different risk scenarios that lead many investors to be a bit prudent and to take cover from risks by investing in safe-haven assets such as gold.

Bitcoin is called “digital gold” by many, and for some, it is perhaps becoming a comparable safe-haven asset, although it is still a high-risk financial asset, due to the assumptions regarding the halving cycle according to which it is currently at the beginning of its fourth parabolic phase.

Previous article KuCoin ready to list Tezos?
Next article Libra: Agcom wants to monitor the data of the Facebook currency