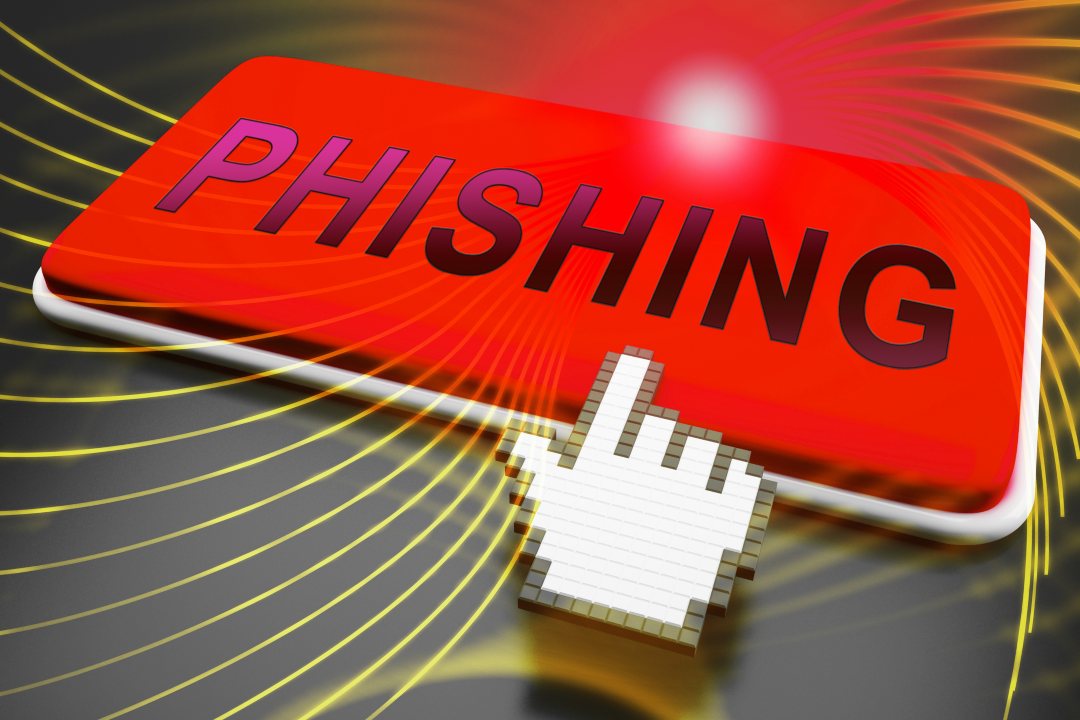 The Kraken exchange targeted by phishing

The US Kraken exchange has revealed that several phishing emails are being sent to its customers. These emails would lead users to a misleading copy of the website to steal credentials and then move funds to other addresses.

Security alert: Phishing/scam attempts by email from punycode lookalike Kraken domains are being reported by token founders/teams. Check full headers. Do not follow links, do not view attachments, do not provide requested information. Kraken does NOT charge listing fees.

It is not clear whether there are already victims of this phishing attack. Unfortunately, more and more often, especially as the price of bitcoin increases, so do the attacks on exchanges: the attack on Coinbase occurred just a few days ago.

A few days ago, in fact, Coinbase discovered a phishing attack attempt on its exchange, as explained on Twitter by Philip Martin, a member of the Coinbase security team. In that case, the hacker was exploiting Firefox’s 0-day vulnerability to access the platform and potentially steal thousands of user credentials.

In addition, over the weekend, precisely when the price of bitcoin (BTC) was exceeding $10,000, the Kraken exchange suffered congestion and it was not possible to access it for some time.

Previous article TRXD, the stablecoin on the TRON blockchain
Next article KuCoin ready to list Tezos?