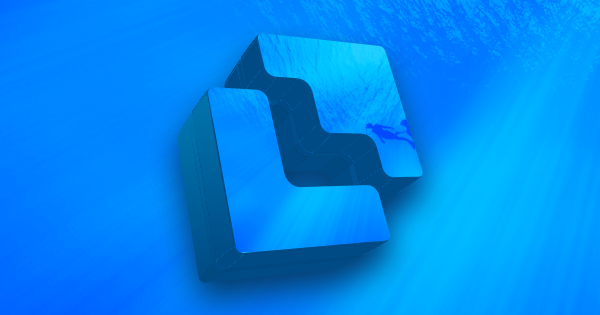 Yesterday Liquid announced that it is possible to carry out transactions on the exchange without confirmation.

Last year, Liquid introduced the possibility of using deposits with only 1 confirmation block, making transactions quick and easy. With this new feature, time and costs are reduced even more, resulting in less than 10 seconds of transfer time.

Usually, most exchanges require at least 3 confirmations – sometimes even 20 confirmations – before the deposit can be used and then begin trading on the platform. Confirmations clearly take a long time and in the meantime, potentially valuable time goes by before taking advantage of the favourable time to trade.

This new feature of Liquid is made possible thanks to the “cutting-edge” technology that analyses transactions as soon as they are published on the network and in a couple of seconds it is able to achieve success. The system, in fact, uses both the static information included in the transaction, such as the historical aspect and the various fields used to create the transaction and its propagation in the network, whether it has been distributed in a capillary manner and whether the asset was subject to suspicious activity.

Liquid and the Telegram token sale

Liquid recently also announced that it supports the sale of Telegram’s GRAM tokens, although many rumours are surrounding this issue suggesting that it’s not official.

The token sale is scheduled to start on 10th July and should take place exclusively on the platform. This sale is said to have been made possible through a partnership between Liquid and Gram Asia, but will not be available to residents from the US, Japan and some other restricted countries.

Previous article Bitsane Exchange: possible scam
Next article Binance and the One Cancels the Other function