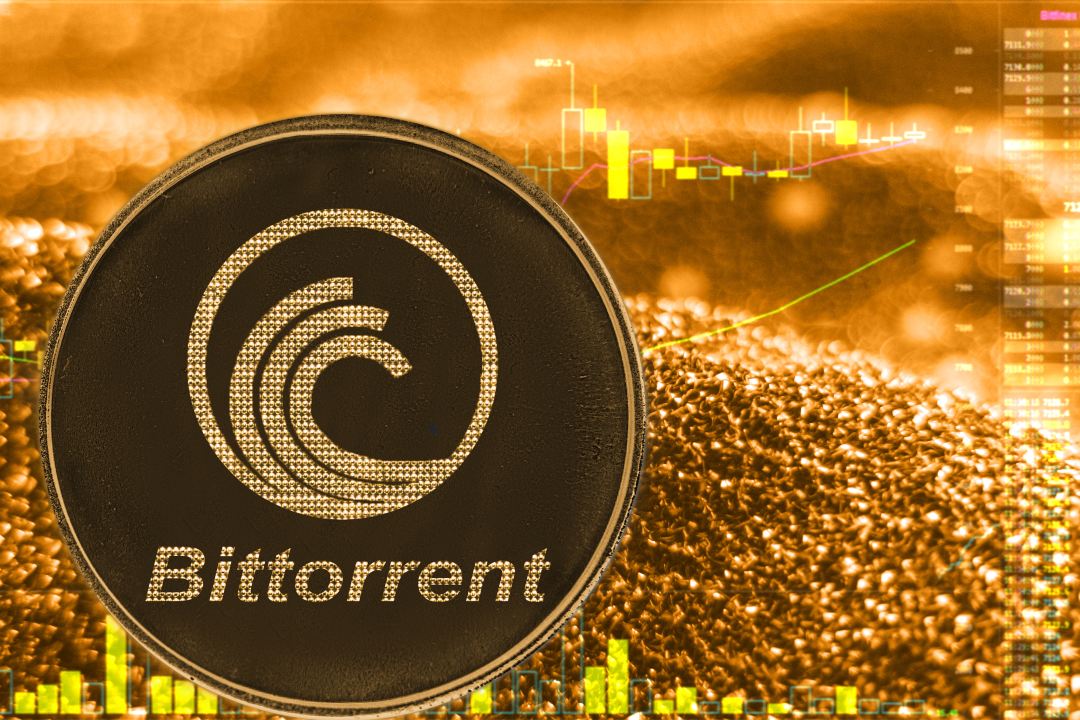 As announced in a tweet by Tron’s CEO, Justin Sun, the BTFS (BitTorrent File System) will be launched today on the testnet.

BitTorrent File System (#BTFS), will launch on Testnet in 2 days, 1st of July, 2019 (PDT). #BTFS represents the 1st truly viable and scalable implementation of a decentralized storage system that can be used by #dapp developers. #BitTorrent #BTT pic.twitter.com/bndYsRIuah

This is both a protocol and an implementation of the network, providing a content-addressable, peer-to-peer data storage mechanism and a means of sharing digital content in a decentralised manner. In fact, the BitTorrent File System is a variant of the IPFS (InterPlanetary File System) open source protocol.

In short, it is another piece that is added to the BitTorrent project and that will aim to achieve:

The project is still in the testing phase, but it is expected that a primordial version of the new software will be released in the coming months.

A short time ago the early access version of BitTorrent Speed was already released, from which it was possible to get a glimpse of the interface of the new software and how the BTT tokens, which will be earned when sharing files, will be managed.

Previous article Waltonchain: an upgrade after the hacker attack
Next article The KuCoin exchange launches its OTC