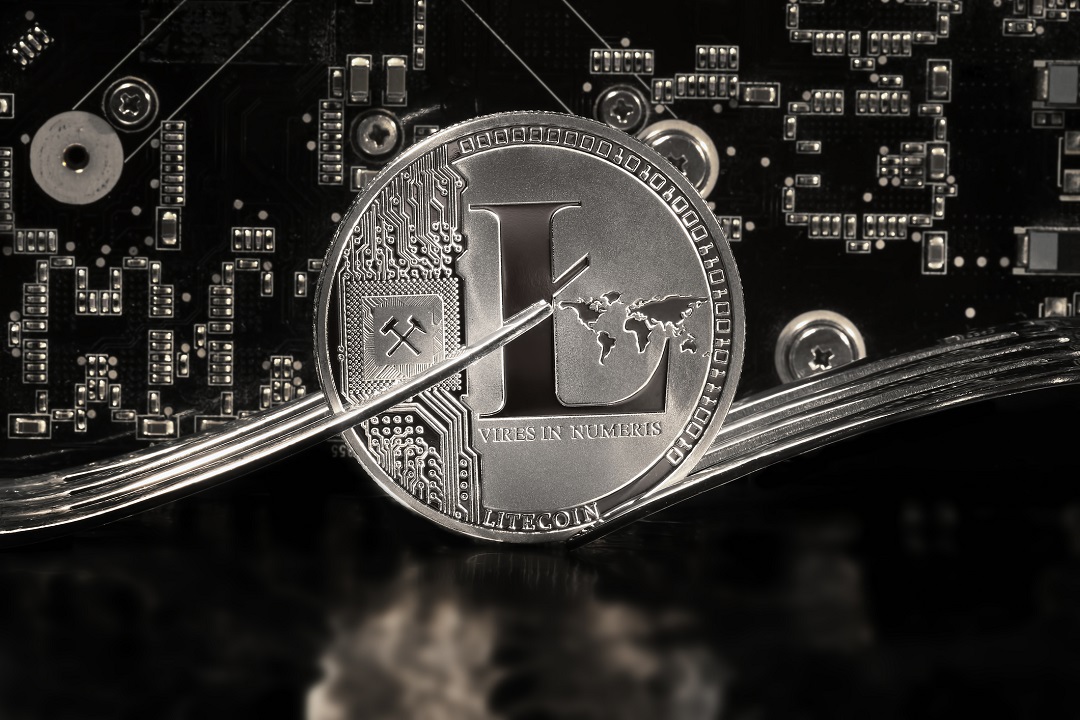 Flexa, a New York-based crypto payment processor that has raised over $14 million in funding, has recently introduced support for Litecoin (LTC) in its SPEDN Point of Sale (POS) payment app.

“Flexa is delighted to announce Litecoin (LTC) as the fifth digital asset to be accepted by merchants on the Flexa network, and the first coin added to the network since it launched in the US just seven weeks ago”.

As anticipated in the whitepaper

Flexa’s whitepaper already clearly indicated litecoin (LTC) as one of the four cryptocurrencies it would support along with bitcoin (BTC), ethereum (ETH) and bitcoin cash (BCH).

Flexa sees Litecoin as a perfect match for its network:

“As one of the first (and highest volume) cryptocurrencies, Litecoin distinguishes itself with low transaction fees, fast confirmation times, and an active community of avid supporters and payments enthusiasts. As the first instant cryptocurrency payments network, Flexa offers direct point-of-sale payments at more than 39,250 stores (and counting) across the United States. With their efforts combined, Flexa and Litecoin are delivering on cryptocurrency’s promise of secure, fast, and fraud-resistant payments”.

The words of Charlie Lee

Charlie Lee shared his thoughts shortly after the announcement:

“I’m excited to see Flexa help push mainstream adoption of Litecoin payments. Being able to pay with LTC at all these new major merchants is great for the entire Litecoin community”.

Since the initial launch of SPEDN, the Litecoin community has publicly pushed for support and it seems that the Litecoin Foundation has listened to its community.

“Adding Litecoin brings Flexa one step forward in its mission to make any cryptocurrency spendable at any store, in any country around the world. That’s why we’re so proud to partner with the Litecoin Foundation on bringing cryptocurrency payments into the mainstream”.

SPEDN is currently only available in the US on iOS devices, however, an Android beta is expected by the end of the year.

Bitpanda: "More and more institutional investors are using our platform"