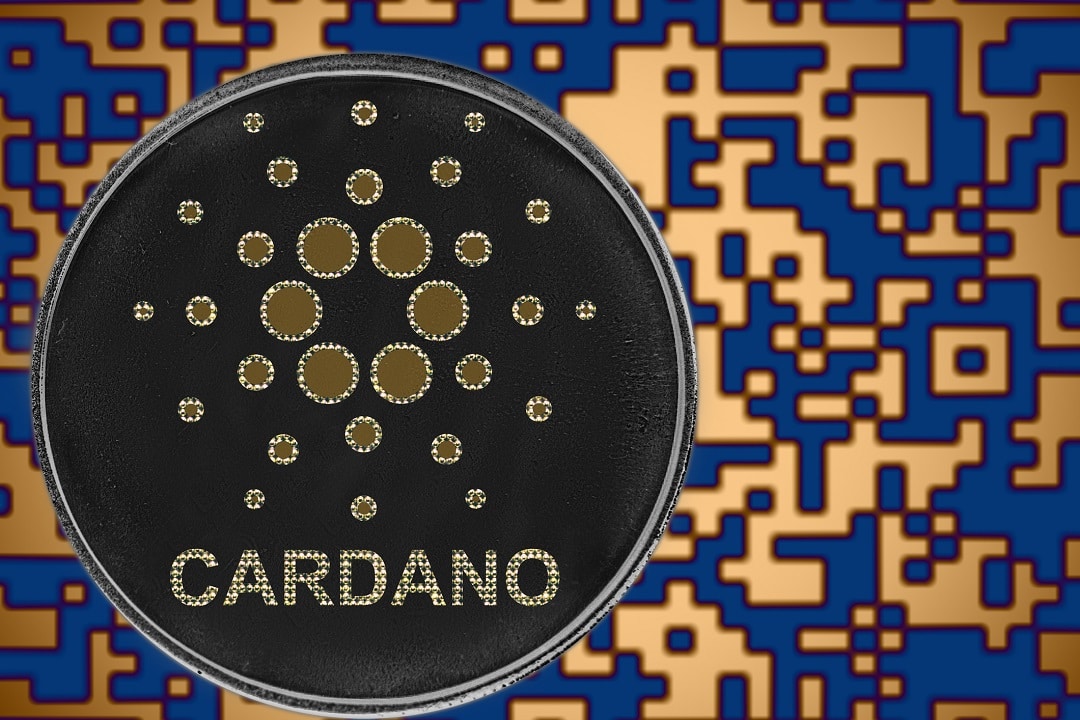 What is Cardano’s Ouroboros protocol?

The Ouroboros protocol is at the base of Cardano. 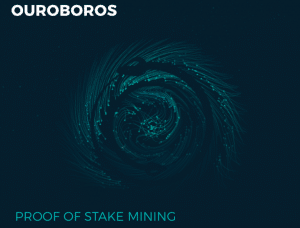 It currently fluctuates between the top 15 and the top 10 positions in the global market cap with a capitalisation of approximately $2.1 billion.

Cardano was founded in September 2017 and is a decentralised public blockchain, where the ADA token is issued. The project competes with Ethereum with which it has several similarities (smart contracts, decentralised applications, etc. …) and a great common goal: trying to achieve instant transactions.

The project is supported and developed by three companies: The Cardano Foundation, InputOutput Hong Kong (IOHK) and Emurgo.

An example of a second generation blockchain is Ethereum because it introduces smart contracts, decentralised apps and offers something more than Bitcoin. However, it too has several known problems such as scalability, lack of governance, etc. …

Cardano is designed to solve both the problem of governance (which led to the split between Ethereum and Ethereum Classic because of the DAO hack) and that of scalability.

The Proof of Work (PoW) is certainly a proven mechanism, but many now think that it is not the best and over the years several alternatives have emerged. Cardano, for its part, relies on Ouroboros as a particular type of Proof of Stake (PoS) consensus mechanism.

Ouroboros not only tries to solve the problem of scalability but also the problem of the number of transactions per second and data storage. The latter problem should not be underestimated. With an increase in the use of the network, the blockchain starts to be heavy. Transaction data must be propagated to all participating nodes.

To solve this problem, Cardano is trying to implement Recursive Inter-Network Architecture (RINA) technology in order to increase the speed of communication.
In addition, for a blockchain platform that offers the ability to create smart contracts and decentralised applications, the size of stored data can grow very quickly.
The Bitcoin blockchain, for example, is already over a hundred gigabytes and will continue to grow with the extraction of new blocks. Cardano’s approach to combating this problem consists of implementing sidechains and using data compression.

Buterin and the developers of Ethereum are working to get ETH to switch to PoS.

A first implementation is expected on January 3rd, 2020. Ethereum is expected to move to Casper soon by adopting sharding.

While Casper is still work in progress, Ouroboros boasts a solid academic background and sound mathematical evidence that has been made available to the public.

“The Ouroboros protocol has been described as a model that unequivocally defines the participants’ schedules, their interactions, their communication, the properties of the network and also how to behave in the event of a corruption attempt”.

Although Vitalik Buterin himself is a co-author of Casper FFG paper and FFG mini-spec, according to Cardano developers these documents do not describe clearly enough everything behind Casper.

Moreover, Ouroboros has been thought of from the beginning as a mechanism for a PoS blockchain, something that cannot be said of the initial specifications of Casper. This means that the Ethereum blockchain could be vulnerable to a 51% attack even after migrating to Casper. There are also numerous other differences between the two protocols, from security to the way transactions are executed.

Essentially, the Ouroboros protocol works on the basis of an honest majority. The assumption is that any majority shareholder is likely to be honest, as he has no reason to see the value of the cryptocurrency fall. For Casper approval, 2/3 of all validators are required. Buterin stated that the system strongly encourages validators not to try to be cunning because if the system finds out they lose their reward.

Ouroboros and Casper also have some things in common. For example: in both protocols, the older blocks are very difficult to reverse.

Previous article The 5 most useful tools when trading cryptocurrencies
Next article MetaMask: Ethereum on your browser in a convenient plugin

BTC: the price of Bitcoin up 13% in a week
What are DAOs, i.e. decentralized organizations 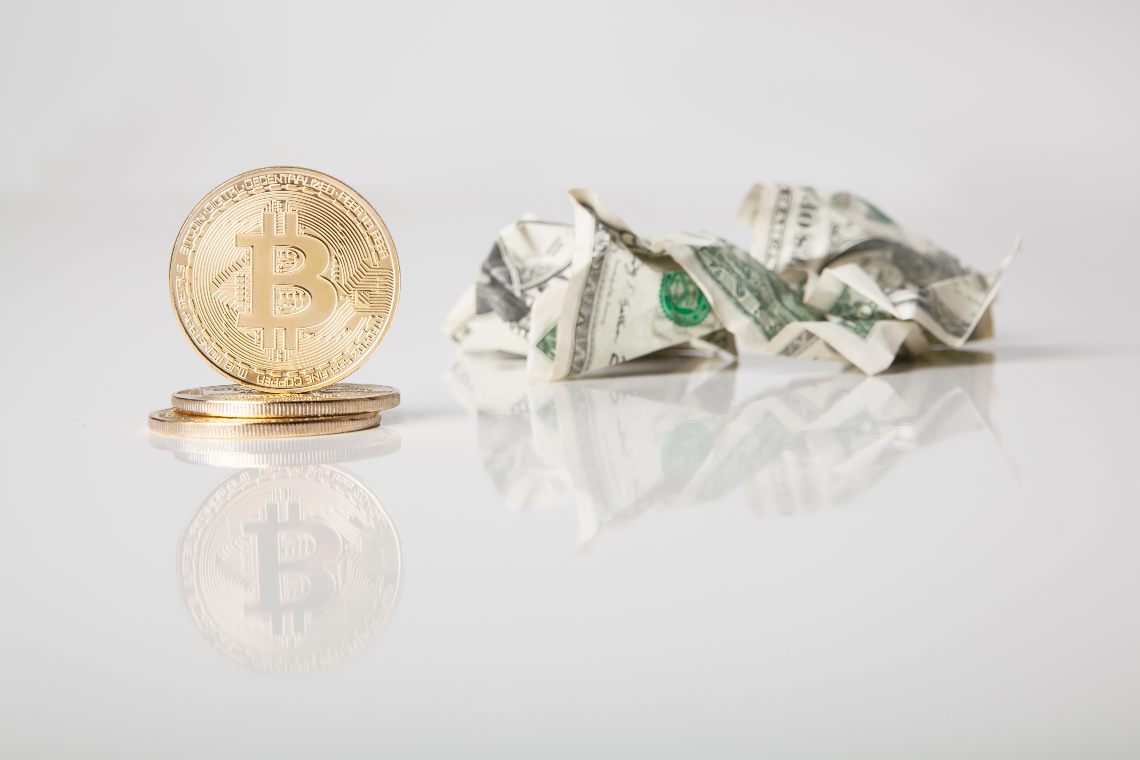 Andreas Antonopoulos: how to avoid excessive fees on Bitcoin