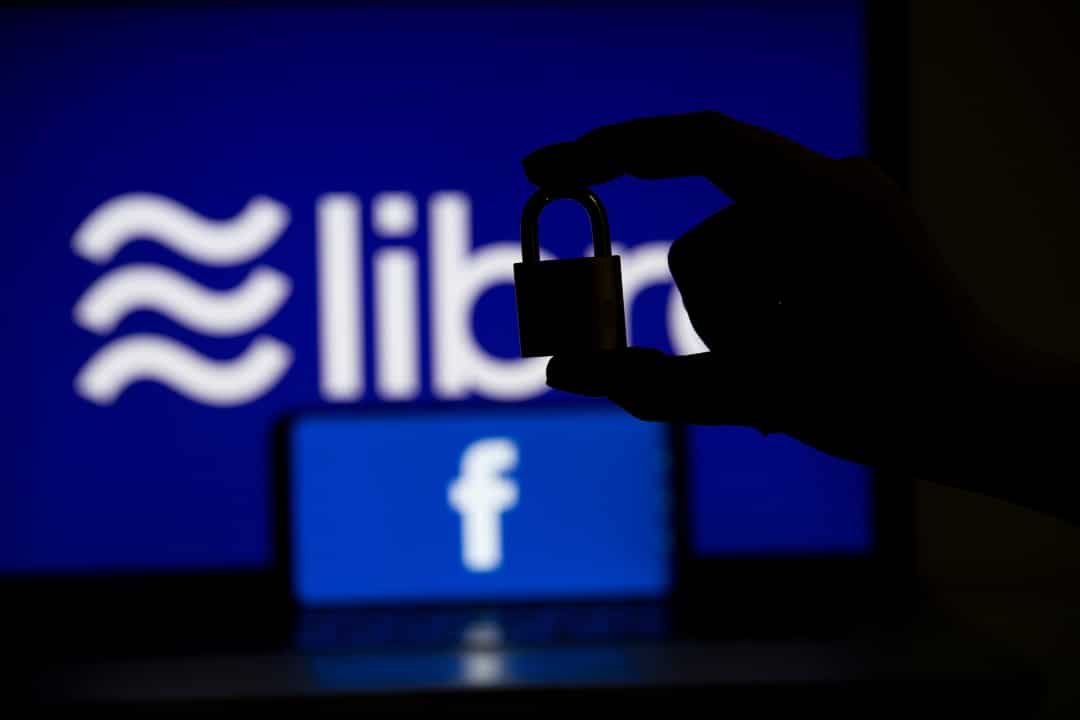 France refuses to allow the development of Facebook stablecoin, Libra, on European soil.

This was stated by French Finance Minister Bruno Le Maire, and reported by France24, during the opening of the OSCE conference addressing the challenges posed by cryptocurrency technology.

“I want to be absolutely clear: in these conditions, we cannot authorize the development of Libra on European soil”.

According to Le Maire, the problem would be that the Facebook stablecoin would jeopardise the monetary sovereignty of states, and could induce systemic risks due to the privatisation of a currency held by a single player with over 2 billion users worldwide. Moreover, according to the French Minister, Libra could also replace national currencies in those countries where the currency is weak or experiencing a strong devaluation.

“Any failure in the functioning of this currency, in the management of its reserves, could create considerable financial disorders”.

The minister had already expressed his strong doubts about the Facebook project earlier, without hiding the concern that it might escape state control with regard to possible financing of terrorism.

“I do not see why we have been paying so much attention for years to avoid any use of a currency for money laundering and to combat the financing of terrorism, so why would a digital currency like Libra escape these obligations?”

These statements in some ways appear to conflict with those reported yesterday by the Swiss FINMA, which had emphasised the possible risks but without in any way suggesting that they would prevent their development on Swiss soil.

This approach was confirmed by FINMA’s own director, Mark Branson, who stated in an interview:

“As a supervisory authority, it is not our task to make such projects possible or impossible. We must explain and apply the existing rules. Nevertheless, the question naturally arises as to what kind of financial centre Switzerland wants. If they want an important financial centre, they need to attract large institutions and attract attention. This also entails risks. If they shy away from these risks, they may have less attention and they may end up being irrelevant. If a financial centre has ambitions, it must be able to cope with the attention”.

He also added that, according to him, cryptocurrencies are a challenge in the fight against money laundering, but that FINMA’s approach aims to regulate the sector in terms of money laundering as in the conventional financial world, with some of the most stringent requirements in the world.

As a result, France and Switzerland seem to have different ideas about the Facebook stablecoin. Minister Le Maire’s statements seem to suffer from an excess of fear of disruptive innovation in the financial sphere, while Branson’s appear to be more rational and possibilistic.

Previous article BUSD: Binance lists the stablecoin created in collaboration with Paxos
Next article Trump will ban bitcoin (BTC) when it reaches $100,000