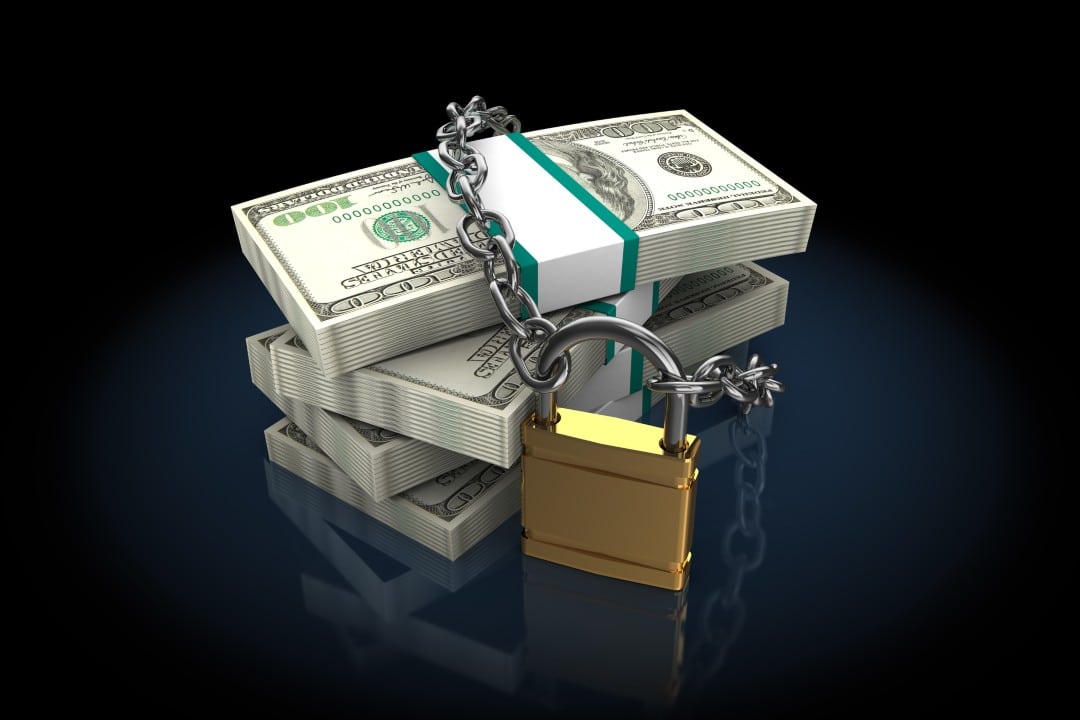 A few hours ago the DeFi DeversiFi project announced that it needs the help of the community to be able to return some crypto funds that are blocked on the platform and that need to be recovered.

As mentioned in the press release, the platform has undergone a series of updates in recent months. During this phase all the funds were kept safe in the so-called legacy funds, waiting for them to be recovered by the owners.

Some of these funds, however, have not yet been recovered from the legitimate owners, wallets and addresses that contain some cryptocurrencies such as DAI, USDT, MKR, with some of them also having important figures that revolve around 100 thousand dollars. 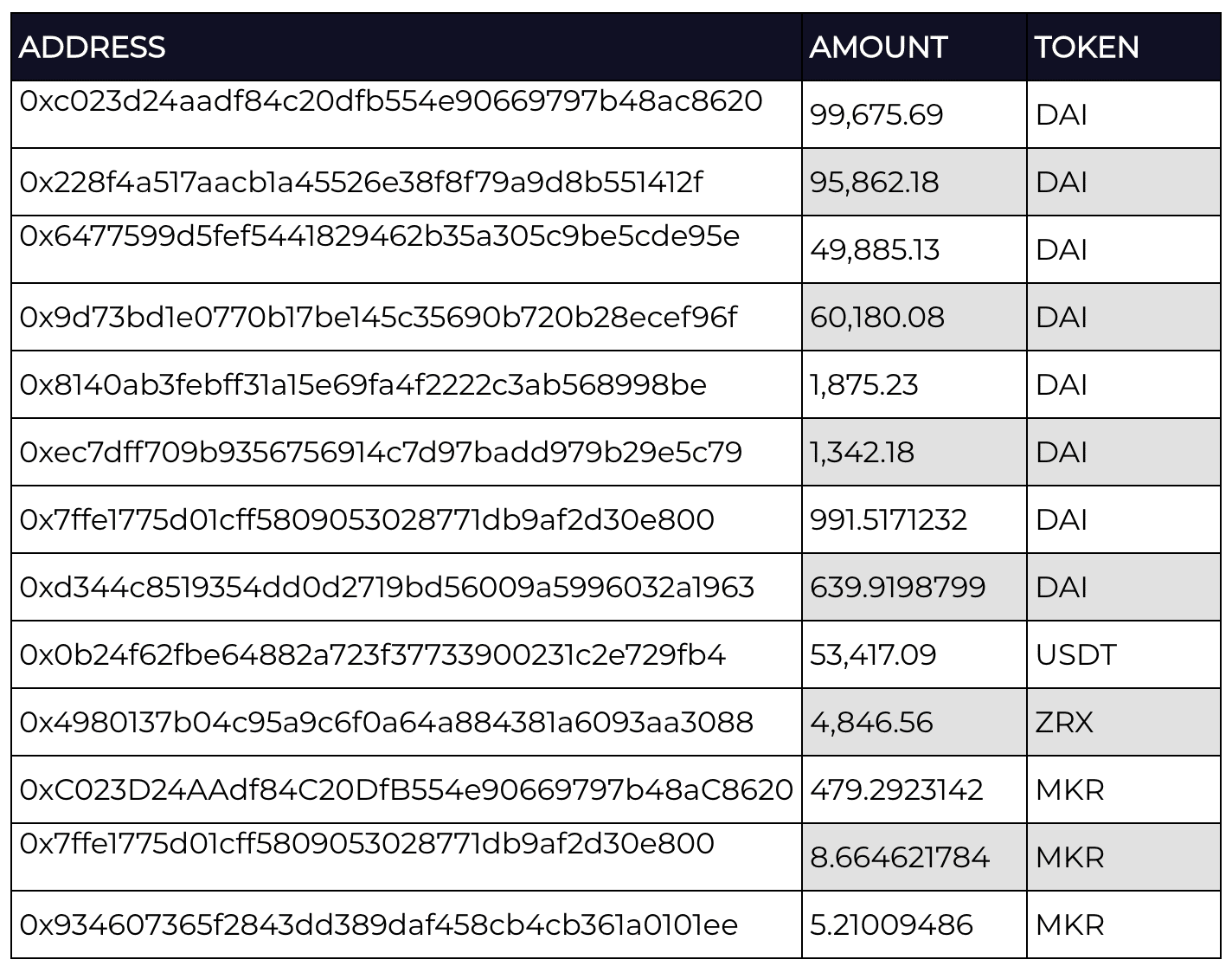 DeversiFi has published the addresses that still have blocked funds and asked the community for help in finding the legitimate owners. In addition, details have been provided to complete the procedure.

In fact, considering that this is decentralised finance, the platform can’t do anything, and it will be up to the users to withdraw their funds to prevent them from being lost as a result of other updates.

Recently, as trader Federico Izzi also pointed out, the numbers of DeFi are growing exponentially. In recent hours, in fact, the total of USD blocked in the DeFi app has reached a peak of $674M, with a growth of 1 million a day.

Satoshi Nakamoto: who's the inventor of Bitcoin?
How crypto influencers have changed the game

How to create a token on the Ravencoin blockchain