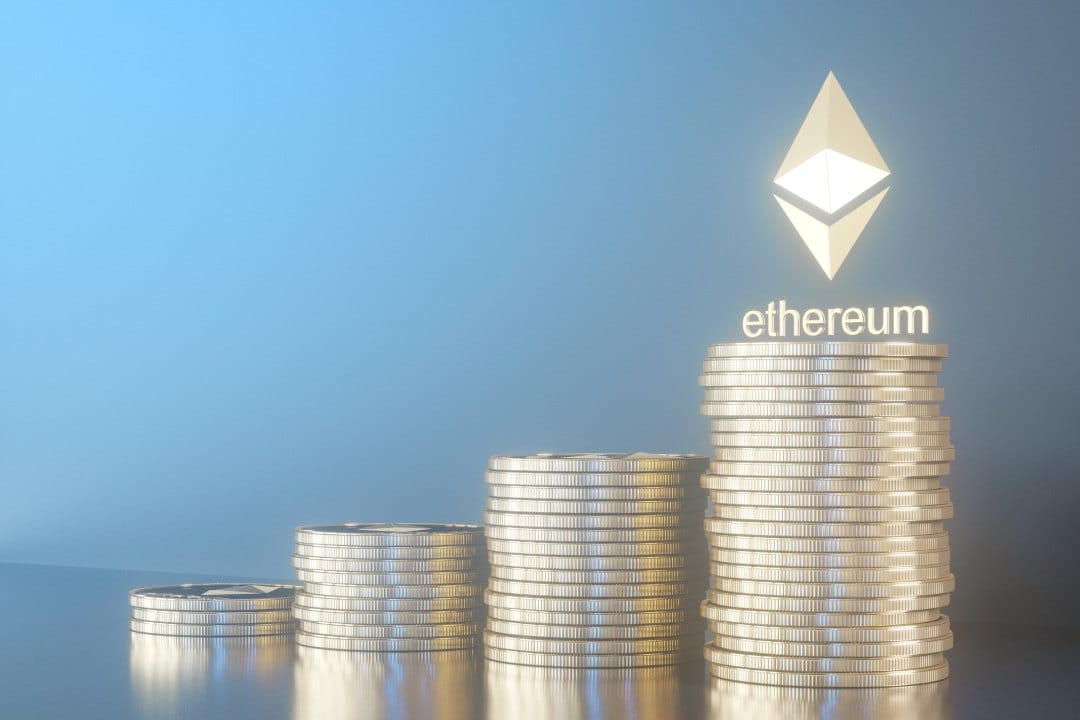 DeFi: what are the next milestones?

DeFi Pulse has recently launched on Twitter a survey on what could be the next milestones of DeFi.

In fact, the new multi-collateralised DAI has just been launched and although the migration from old to new DAI is still only at less than 15%, the next developments are already underway.

Many responded to DeFi Pulse’s survey, pointing out several possible milestones that could, or should be reached in the future.

One of the most popular is the cross-chain feature. To date, DeFi is basically based on a single blockchain, that of Ethereum, but it could be a real leap forward if it were possible to make it operate with other blockchains, especially that of Bitcoin.

In this regard, for example, there are those who explicitly hope that BTC can be used as collateral for DAI since the algorithmic decentralised stablecoin has now become multi-collateralised.

Currently, besides ETH, only some other ERC20 tokens, such as BAT, can be used as collateral, and it is not yet possible to use bitcoin.

However, solutions are already being studied that could in some way allow connecting DeFi and thus the Ethereum blockchain, with the Bitcoin blockchain.

One of them is Provable’s pTokens, which are ERC20 tokens representing cryptocurrencies native to other blockchains, such as pEOS, which is expected to arrive soon, pBTC, pXRP and pLTC.

Other scenarios concern DAI. For example, there are those who hope that it can outperform nearly all other stablecoins by market capitalisation, reaching second place, right behind USDT.

To date, DAI capitalises only slightly less than USD 100 million, against over 4,5 billion of USDT or 440 million of USDC. Algorithmic stablecoins are one of the DeFi tools capable of attracting the most interest.

Another milestone proposed is insurance, particularly for hedging positions. Given that there are not many existing decentralised finance tools, there are still no specific ones in the insurance sector, and this could be the next area of expansion for DeFi.

Although there were many other suggestions of various types, there were several that requested greater ease of use and more information to be able to learn more, with the aim of spreading these new technologies more widely and achieving mass adoption.

In fact, tools such as algorithmic stablecoins could already be used easily by anyone, and yet they do not seem to be widespread, even just comparing them with centralised stablecoins backed by fiat currencies.

It is not clear whether this is a temporary limit, due to the fact that these technologies are still very recent, or a technical limit, due for example to the low popularity of user-friendly tools.

However, it must be said that ERC20 tokens like DAI have been used for some time now, with wallets that are also easy to use, such as Eidoo, hence it is unlikely that the limits are technical.

Mass adoption will probably come with time, although it will be necessary to let as many people as possible understand the advantages of decentralisation in finance, given that the vast majority is so accustomed to centralised tools that it is hard to even imagine that decentralised tools could exist.

Mass adoption is a kind of Holy Grail for these technologies: when and if it happens, it will take them to a completely different level from the current one.

Previous article TerraBitcoin: "An innovative way to raise capital"
Next article The Future is Now: the Youtube series at the Malta Blockchain Summit 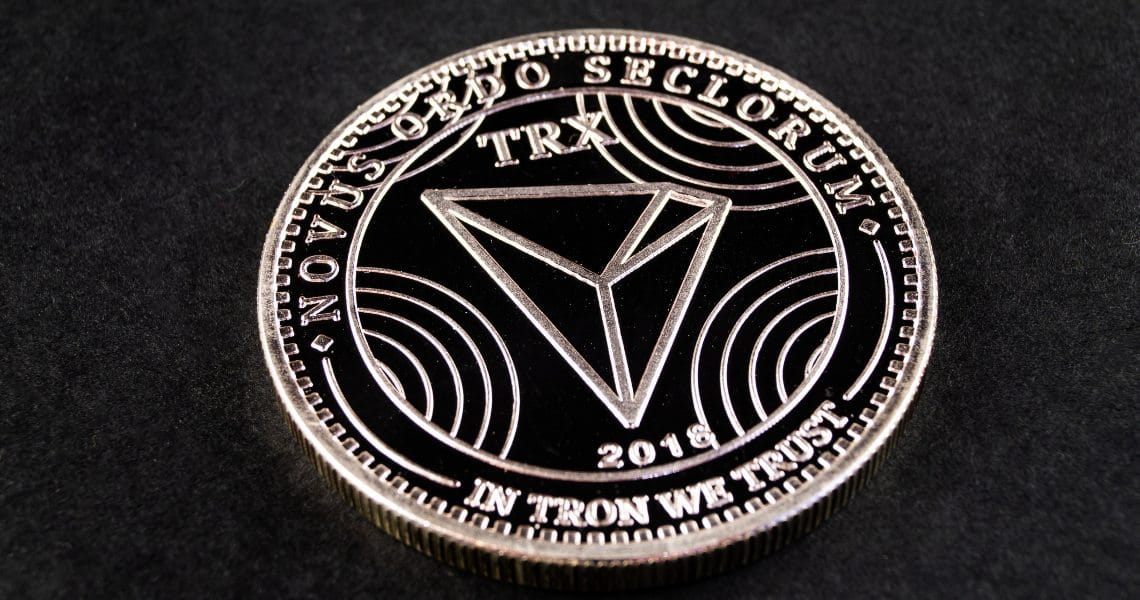