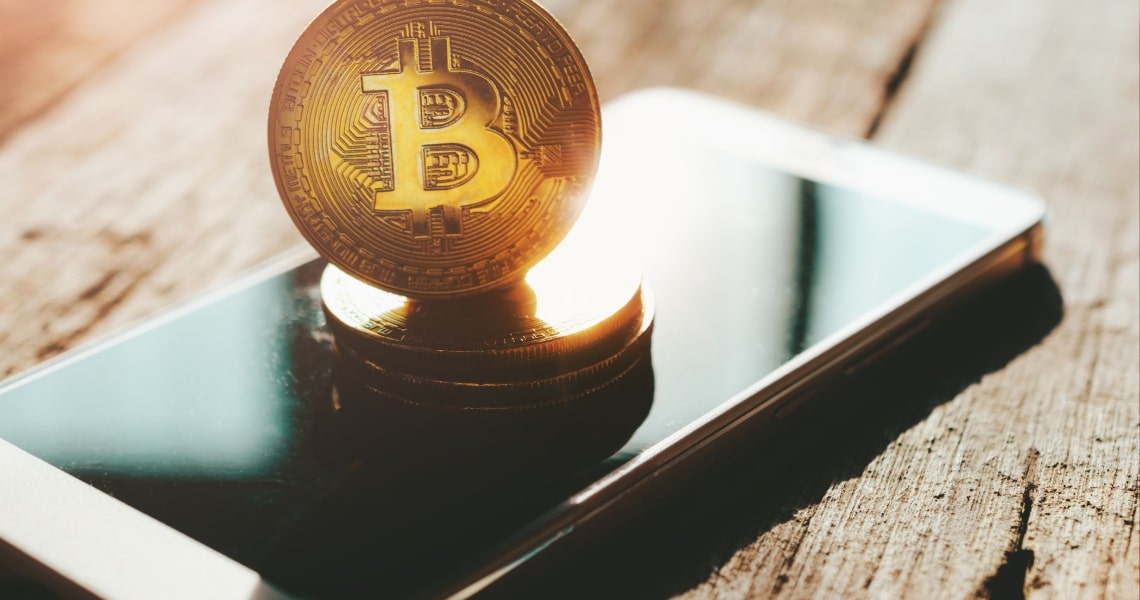 The cryptography boom and possible future scenarios for cryptocurrencies

For the cryptocurrency world, the year 2020 has started off with great growth and the scenarios for the near future speak of a constant increase both in terms of business volume and users: individuals, companies and charities.

To understand how the cryptocurrency sector has come out of the limbo of a niche use, it is possible to see the subject from a very particular point of view: the legal one. In fact, the year 2020 has opened, in Italy for example, with an important novelty linked to the necessity to include virtual portfolios in the tax return. This was established by the Lazio Regional Administrative Court, which on January 27th rejected the appeal of an association of companies against the choice made by the Inland Revenue.

Another indirect acknowledgement of their ever-increasing value in society comes from the insurance industry where the giant Lloyd’s has decided to offer insurance coverage to its customers. The objective: to protect legal holders of cryptocurrencies from the possibility of being robbed of their wallets, as has already happened in the past following hacker attacks. Cryptocurrencies, therefore, have become equated with other assets: ranging from paper money to current accounts, from gold to real estate, and Lloyd’s felt the need to protect them.

This is not a minor decision, given that only two years ago, the famous British insurance corporation, with its banking division, decided to prevent its clients from buying cryptocurrencies via credit card, fearing excessive and uncontrollable economic losses. This is now outdated to the extent that they offer the possibility to insure virtual wallets: a clear sign not only of the reliability that is attributed to these payment methods but also of their acquired stability and diffusion within the international electronic circuits.

The growth of the sector is also testified by the choices, by now global, which are made by the States themselves, especially those which have greater difficulty in entering the traditional market to be able to finance their own initiatives. A country that is further ahead on this front is Venezuela, which could become the first crypto economy in the world.

In Caracas, capital of a State struggling with economic difficulties of various kinds, starting with inflation, it is possible to enter a Burger King, order a hamburger and a drink and then go to the till and pay with bitcoin or similar virtual coins, comfortably through using a smartphone. There are already a thousand businesses that allow this and hundreds of thousands of Venezuelans who have decided to open their own virtual wallets. Not only that, the State itself has launched the Petro: a sort of public cryptocurrency with which taxes, bills and any other form of monetary payment can be paid. At least that’s what government officials, like the president Nicolas Maduro, are claiming.

Very soon, with the growth of a decentralized crypto economy, many people will earn their living in cryptocurrencies. This will help increase their spread and the exchanges will also have to adapt by offering more traditional financial services. As a result, new cryptocurrency applications will emerge that will be accepted by the most popular online shops and sports operators with even more advantageous bonuses.

The increase in the number of users and the overall value of cryptocurrencies is helping improve their stability through increased links with the real economy. In recent years, all too often the term cryptocurrency has been associated with transactions of a speculative nature or otherwise related to the topic of trading and finance. However, the future also foresees something else, such as the possibility that they may be used for non-commercial and philanthropy purposes or to support the world of research.

The sector is therefore set to mature in the coming years, starting with the arrival of large national banks and credit institutions, with greater regulation of both financial and regulatory nature. In short, cryptocurrencies are leaving an initial era, characterized by a sort of Far West, so as to become “adult”, maintaining all their basic peculiarities, such as privacy and low cost of exchange, without having to become, necessarily, the realm of shady interests.

The banking world, therefore, is ready to have its own copy on the web, taking advantage of the extraordinary technological advances that computer cryptography is putting in place to ensure maximum security without having to flood a sector, in itself based on speed, ease of access and wide diffusion.

In this regard, applications are potentially almost infinite: from games to online communities, from virtual worlds to betting, from finance to start-ups, to online shopping and the world of trading assets and services.

Something that will give a boost to the cryptocurrency world may also be the introduction, on a massive scale, of 5G technology. In this respect there are already some positive signs: HTC has announced the release of the second version of its HTC Hub, the 5G router that made its debut during the 2019 Mobile World Congress held in Barcelona.

The new feature of HTC Hub will be, according to the developers, the possibility of becoming a real supporting platform for cryptocurrencies, thanks to the possibility of using the router itself as a real node of the Bitcoin network, supported by the wallet developed by HTC, the Zion Vault, in combination with a VPN network already installed and two services to improve security when browsing and using email, namely Brave and ProtonMail respectively.

These, and many others, are the news that await us in this 2020 with regard to cryptocurrencies. A sector to keep a close eye on and in which the overall trend seems to sustain, at the same time, the peculiarities of the first virtual currencies with the need to operate in the right conditions of security: for itself, for its customers and for the entire global community.

Previous article South Korea: new crypto regulation and the impact of the Coronavirus
Next article PBoC: $4.7 million for the blockchain platform