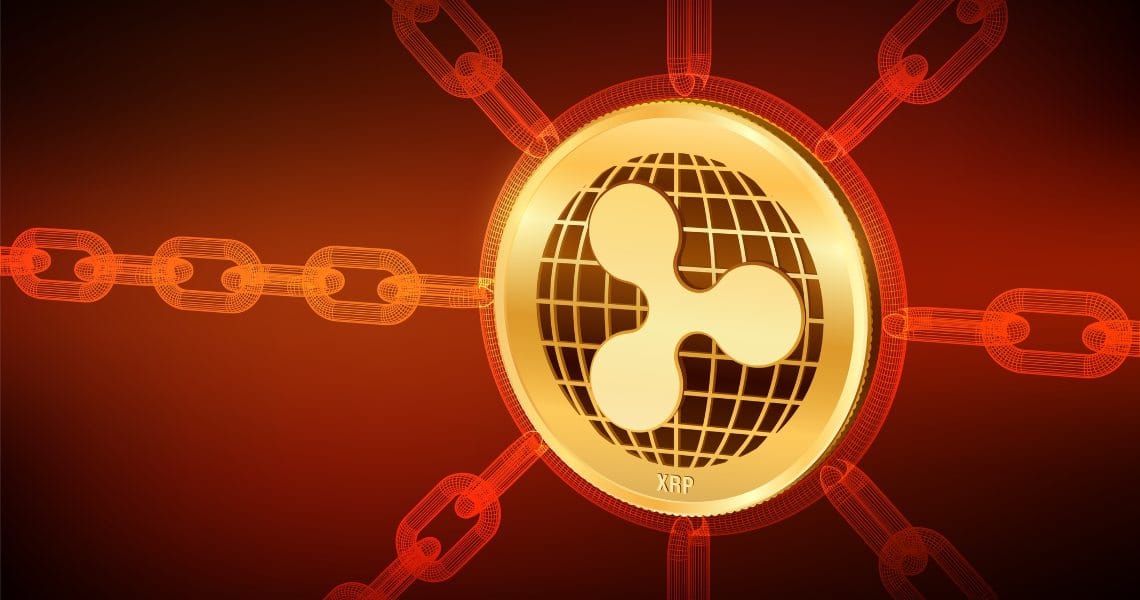 The XRP ledger taken out by a spam attack?

A couple of hours ago the libertarian party policy and among the first investors in XRP, Tiffany Hayden, published a tweet about the status of Ripple’s ledger, revealing that it had been put almost out of action by a spam attack:

A spam attack almost took down the XRPL.

The problem was most likely caused by the limited number of validators on the ledger, which did not effectively manage the attack that could have caused the failure of the entire Ripple structure.

In the tweets, Hayden went on to say that if it wasn’t for the work of the developers and the blockchain superheroes, the whole system would have been shut down.

The strange thing is that this kind of problem hasn’t been reported by official sources, but David Schwartz, Ripple’s CTO, confirmed in response to Hayden that there have been technical problems in the last few hours, even though he minimized the terms.

I think they're technically valid but practically overstated. Though I 100% agree with her that the ecosystem is not as diverse as we'd all like it to be.

At this point it is fair to think that there were indeed some problems with the ledger a couple of hours ago, but now it seems to have been solved and so maybe Ripple’s team wanted to hide what happened.

As if that wasn’t enough, Hayden herself also pointed out that after 7 years there are still serious problems with the project and so she was the victim of perhaps Schwartz’s misogyny, who replied with negative comments about Hayden’s private life.

A real man should be about to set his woman straight?

What happened with the spam attack on the ledger could have really put the whole Ripple system in trouble, a bit like what happened with IOTA which had to stop its network, but the most serious thing is to see how once again women in this sector are, unfortunately, victims of prejudice.