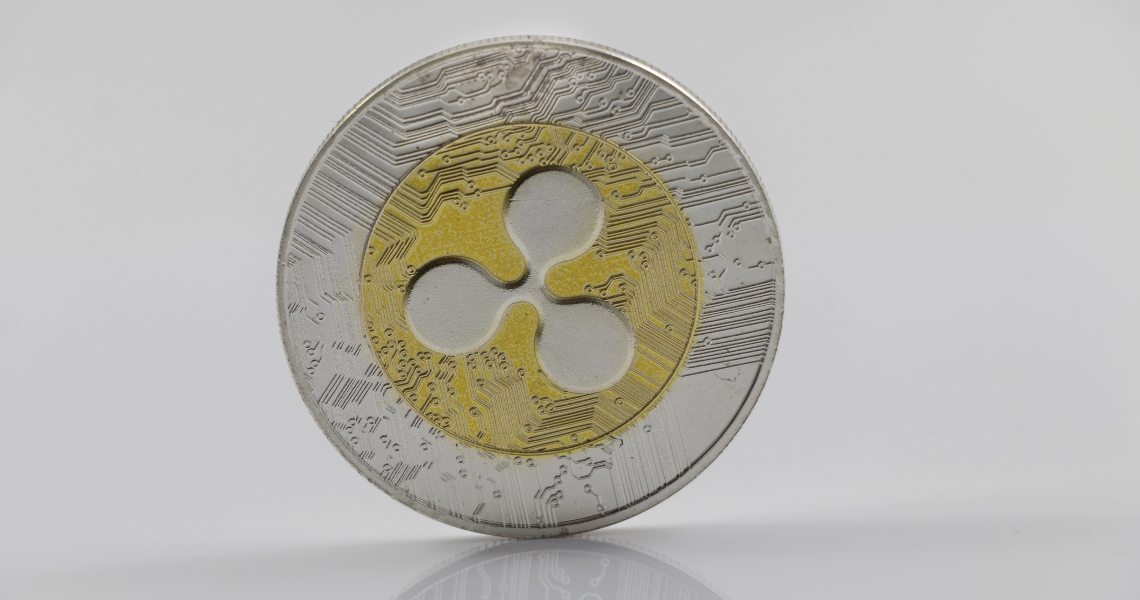 XRP: new hypothesis suggests it is not a security

A new paper presented as part of the case against Ripple suggests that XRP may not be security.

The document was filed by the principal plaintiff’s attorneys, former XRP investor Bradley Sostack, on behalf of all investors involved in the class action alleging that Ripple had raised hundreds of millions of dollars through sales to retail investors of an unregistered security, XRP, and then violated the relevant securities laws with repeated sales of XRP in the market.

According to the document, the allegations have been readjusted with additional claims, including a sixth claim for false advertising in violation of California commercial law, which adds an amendment drafted “according to the alternative theory that XRP is not a security”.

There is also a seventh claim that accuses the company of unfair competition, again in violation of California law, still according to the theory that XRP is not security.

These amendments introduce the alternative theory that Ripple did not issue and sell an unregistered security, unlike what the plaintiffs have always argued.

In addition, other changes have also been made regarding the alleged nature of XRP as a utility token of Ripple’s instruments, in light of the fact that over 60% of XRP tokens are actually owned by the company, and it does not seem to have any other purpose than to be sold in the future to raise other funds.

The document also mentions that the CEO of Ripple, Brad Garlinghouse, in 2017 would have sold at least 67 million XRP on various exchanges, and that he sold all the XRP tokens received by Ripple in the same year within a few days of receiving them.

On the other hand, the long-term price performance of XRP on the market has been disappointing for at least two years now, and the CEO himself has explicitly confirmed that the company needs to continue selling them in order to continue operating.

It is not clear, however, why the hypothesis that XRP is not a security is also expressly introduced in this document, considering that a large part of the case was based on this assumption.

Previous article Dash: excellent performance for the crypto in 2020
Next article The impact of coronavirus on fintech