Recently the President of Albania, Ilir Meta, presented a new bill related to Bitcoin and the markets based on DLT (Distributed Ledger Technology), as reported by a local media.

Considering that there is no clear regulation on this issue, at least not yet in Albania, it is understandable how attempts are being made to curb this type of technology, primarily addressing the issue of security, as the President himself said:

“In this case, it is time to reflect on the fact that the development of financial markets based on distributed registry technology requires the fulfillment of preconditions, in particular the addressing of weak corporate governance standards, and on the other hand strengthening the capacities of the state supervisory institutions of these markets, in order to face in time the danger that may appear. This is to increase the level of security of financial products and economic-financial stability itself, in defense of the public interest”.

In detail, the legislation in question is No 66/2020 which has been approved by the Assembly of Albania and forwarded.

What is being regulated under this law is the issuance of virtual currencies and digital land as well as all platforms dealing with the distribution, trading or custody of cryptocurrencies, including Bitcoin.

Essentially the law affects practically all companies involved in crypto and blockchain, such as exchanges, custodial wallets, and so on.

At this point we can see how more and more countries are trying to control or otherwise limit these types of assets, using the excuse that they are volatile and involve various scams.

What is certain is that in the field of decentralized finance (DeFi) in particular, various hacks and bugs are emerging.

Only yesterday more than half a million dollars were stolen from Balancer because a decision was taken not to suspend the platform, resulting in a second attack a few hours later.

Clearly, if on the one hand, a proper regulation on the part of the institutions is desirable, there is always the problem that laws often do nothing but limit development and innovation.

Bearish or $1000: the price predictions of Ethereum
Bitcoin Champion, an unconvincing platform 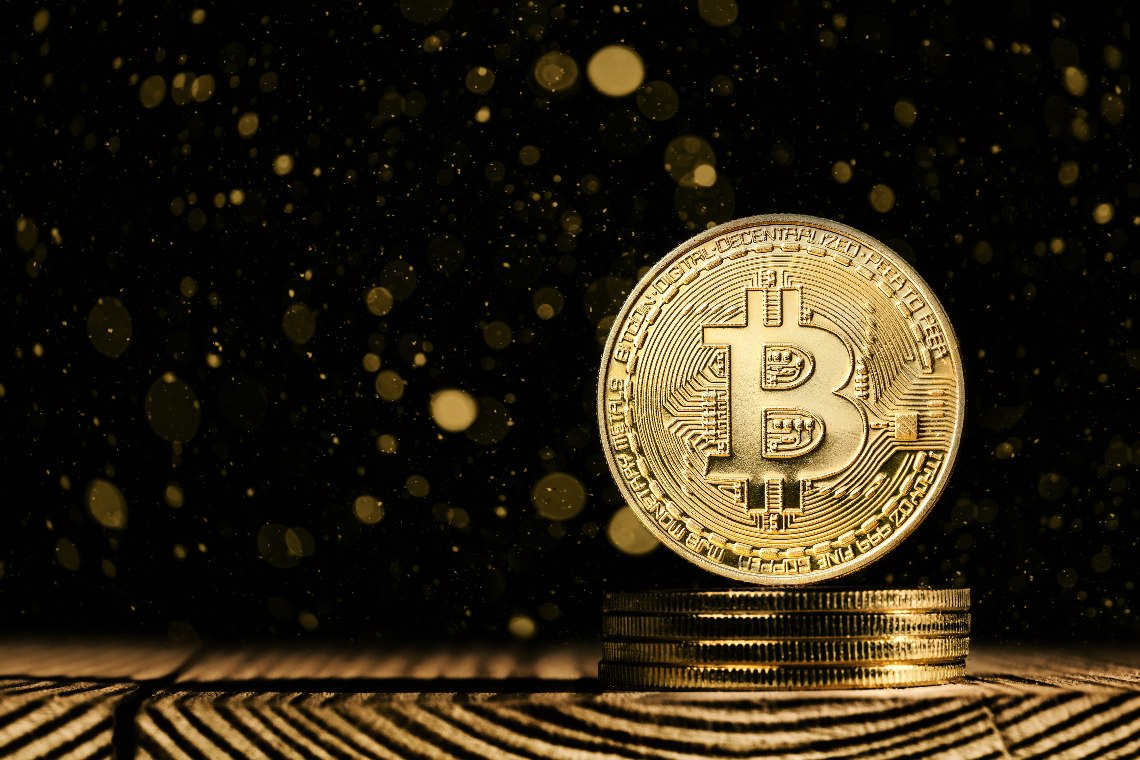 Bitcoin escrow: what is it and how does it work?