In the last few hours panic broke out when some users reported that the Ravencoin (RVN) supply was created out of nothing and without anyone noticing it because of a hacker attack.

1/ Some devs have discovered a piece of bad code in Ravencoin (possibly added on purpose & maliciously) which allowed someone to create coins equivalent to 44 days worth of mining & likely sell those on the open market.

The Ravencoin team promptly informed the community of what was happening and is already taking care of the discovered vulnerability, which apparently allows generating more coinbases per block, usually set at 5000 RVN.

Before going into detail, we will briefly explain this project. This blockchain is focused on the creation and peer-to-peer transfers of assets.

Ravencoin allows creating and exchanging any real or digital asset on its network. The project is now 2 years old and one of the investors was Bruce Fenton from the Bitcoin Foundation.

The team, after discovering the attack, specified that this vulnerability does not allow anyone to steal users’ RVN, but allows creating RVN from nothing.

And unfortunately, when mixed with others, it is virtually impossible to burn them in any way. In this case, therefore, it is a case of inflation created out of nothing and unintended, considering that the maximum supply was set at 21 billion RVN.

The update the team is now working on will allow fraudulent transactions not to be included in the blocks, limiting the problem without the need for a fork.

Unfortunately, the damage has been done and all the extra tokens, about 1.5% of the total supply, which is equivalent to 44 days of mining, have already been sold and put into circulation, which apparently has affected the market as the price of the asset is gradually decreasing and is now trading around $0.018.

The team has no intention of revealing the details of the vulnerability until the problem has been resolved in order to avoid a second attack.

Finally, the team points out that in the next few hours the network may have some problems and if it doesn’t stabilize then it will be necessary to restart it from a specific block.

Previous article S&P: tokenization is the future of the banking world
Next article The Cryptonomist: participate in the survey and tell us what you think 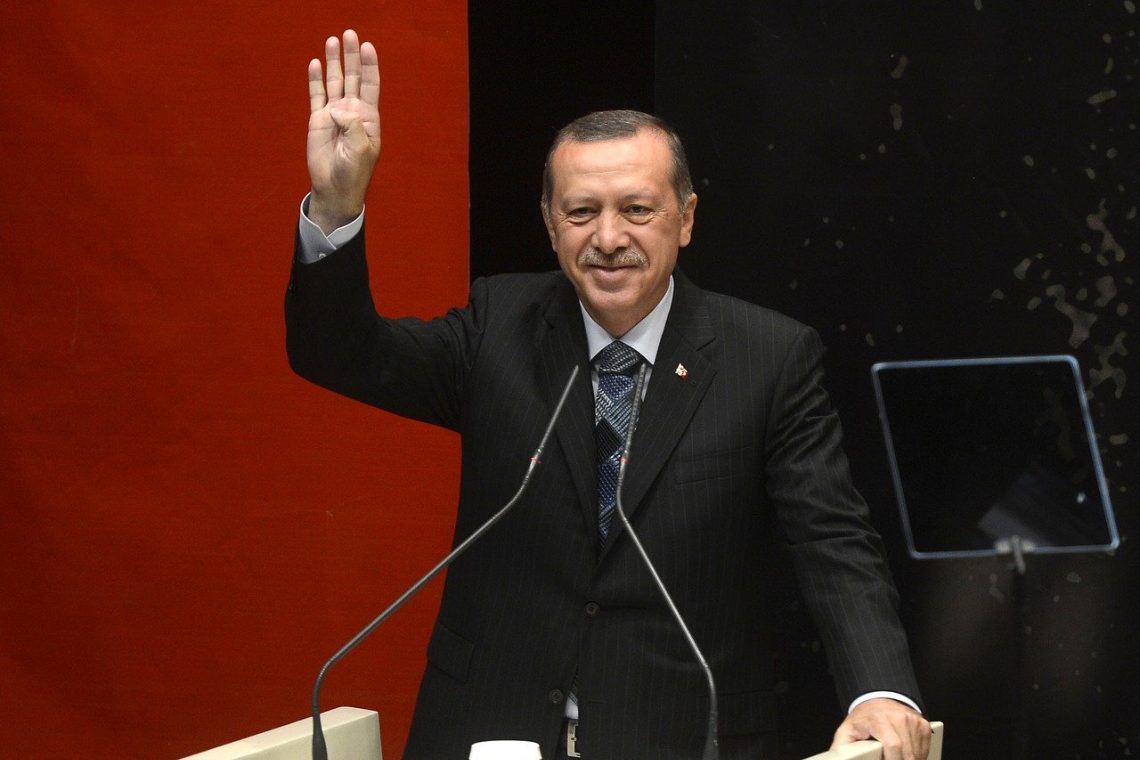