The blockchain as a tool to combat counterfeit drugs: this is the outline of a project that will be implemented in Afghanistan.

The Asian nation in fact is one of the places most affected by the phenomenon, which is very dangerous for public health. According to surveys conducted by the European Asylum Support Office, 40% of medicines and medical equipment are counterfeit. While according to the World Health Organization, in poor countries, 1 medicine out of 10 is of poor quality or counterfeit.

In addition, in 2017 the authorities in Afghanistan seized more than 100 tons of counterfeit, expired or poor quality medicines.

These figures are enough to understand the need to solve a problem that poses a serious health risk to those who might be taking these drugs.

To combat this phenomenon, the Afghan government is launching the Smart Medicine project, in conjunction with three pharmaceutical companies with which it entered into a partnership in November 2019. These are:

Together with the blockchain startup Fantom they will set up a system that aims to solve the problem of the supply of medicines in the country. This problem is also affected by the lack of adequate controls.

In detail, the aim is to certify medicines, using blockchain technology. Fantom will use the collaboration of Chekkit and other partners for the technological infrastructure that will serve to ensure that there is no tampering.

Shipping labels will be created, scanned at every stage of the distribution process with a hash containing immutable data including:

Each product will have a unique hash, whose authenticity can be verified on the blockchain.

The agreement will involve as many as 80,000 medical products, divided as follows:

“We’re delighted to be advancing this vital project to the next stage. We would like to extend our thanks to the Ministry of Public Health, who have supported our vision from the start. With the assistance of Royal Star, Nabros Pharma and Bliss GVS, we will ensure the authenticity of pharmaceuticals and make an important contribution to the country’s healthcare system”.

“This program is the first application of blockchain in Afghanistan; we are so happy to be applying it in the health sector to stop counterfeit drugs by making it easy to track pharmaceutical products. It’s an important project for our nation, and we fully endorse it. After the pilot program, we will hold a celebration ceremony and support the initiative further moving forward”.

In fact, they are starting with pharmaceuticals but Fantom plans to expand the project. In a second step, the agreement with the Afghan government plans to apply the blockchain also to hospital medical records.

In fact, this is an innovative use of the blockchain, which seems to gain more importance in the medical sector.

The IOC of Fantom, Michael Kong, adds in this regard:

“We’re incredibly excited to be the first and foremost blockchain partner for the Afghan Ministry of Health. The initiative to tackle counterfeit medication in the region is essential to public health, because it allows us to pinpoint the weak links and problems in the medical supply chain, and gives the government actionable data. In an age where trust in healthcare (such as vaccinations for example) is compromised by too many different factors, anything that can be done to help will have significant impact in our opinion”.

Margin trading launched on the Crypto.com Exchange
Bityard: Everything You Need to Know about this exchange 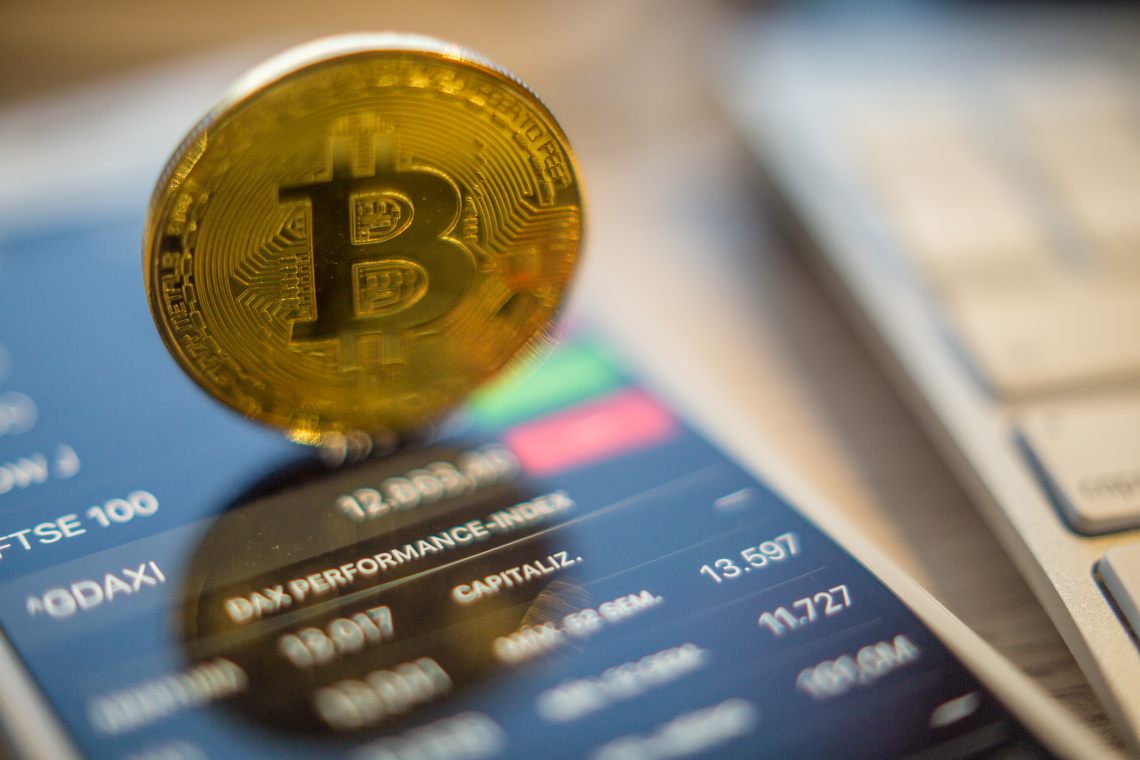 Increases of 10% for Bitcoin and Ethereum