Cardano: an ADA node on the PlayStation

As absurd as the idea may sound, it is what some users have requested from the Cardano team: to be able to use both the PlayStation 4 and the next Sony console, the PS5, to run a Cardano (ADA) node.

The idea, although somewhat bizarre, still finds room for possibility of realization, considering that in the past the PlayStation 3 was used to process complex calculations and had been exploited by the [email protected] project, launched by Stanford University.

The Stanford project was designed to exploit the power of PCs, both through CPUs and graphics cards (GPUs).

In addition, in 2007 the PS3 console, released the previous year, was also exploited since its Cell processor was 20 times faster than a PC and so a dedicated client was developed for this console, a collaboration between Sony and the university research centre.

This led to over 5 years of activity. In fact, the client was turned off in 2012 and over 15 million users used this system, totalling over 100 million hours of computing.

In short, a truly impressive decentralized system when compared with the estimated data for the Bitcoin blockchain, for example, which has to its credit just under 50 thousand nodes and, during its peak in 2017, just under 200 thousand.

Hence the proposal to the Cardano team to enter into a partnership with Sony to be able to run a blockchain node directly on the console, something which, however, is not very feasible because it would mean not being able to use the console to play games.

The Stanford system, by contrast, could be interrupted when playing, while a node by its nature must always be operational and never go offline.

So, as plausible as that may be, it’s very unlikely to happen because a company like Sony would hardly answer the call, as it would effectively prevent the millions of console owners from being able to play the game.

Lagarde: the digital euro as an alternative to stablecoins
Survey: institutional investors will buy crypto 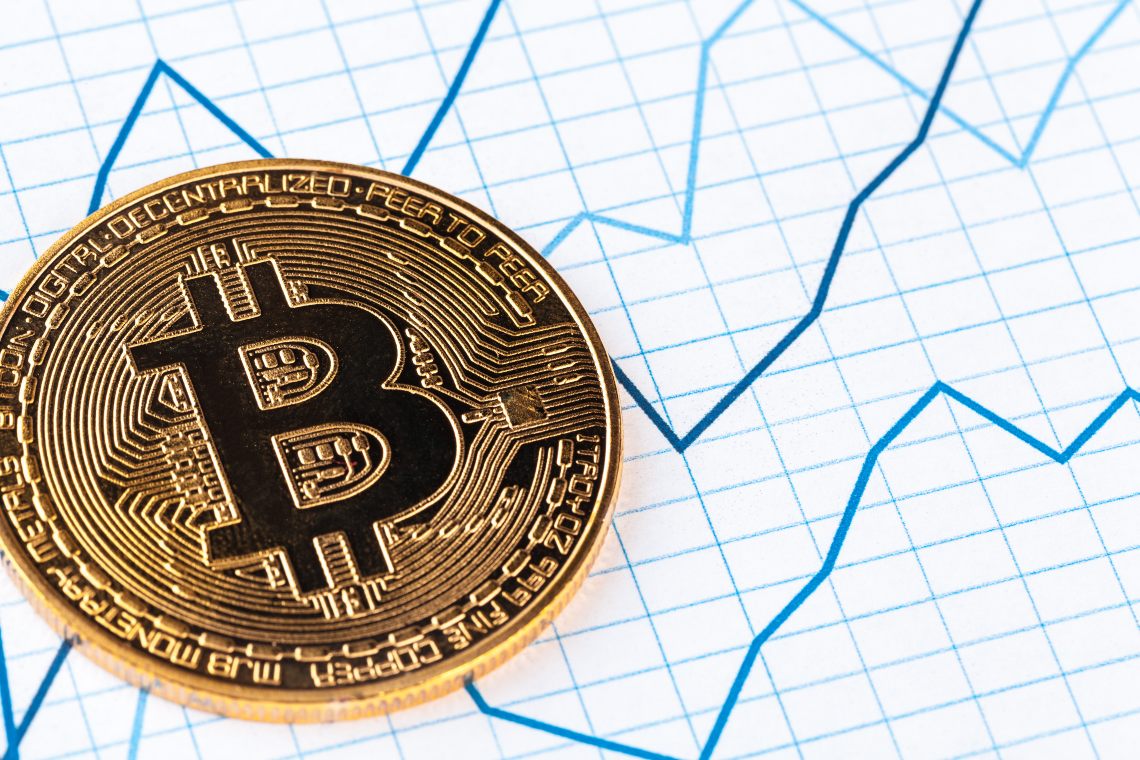