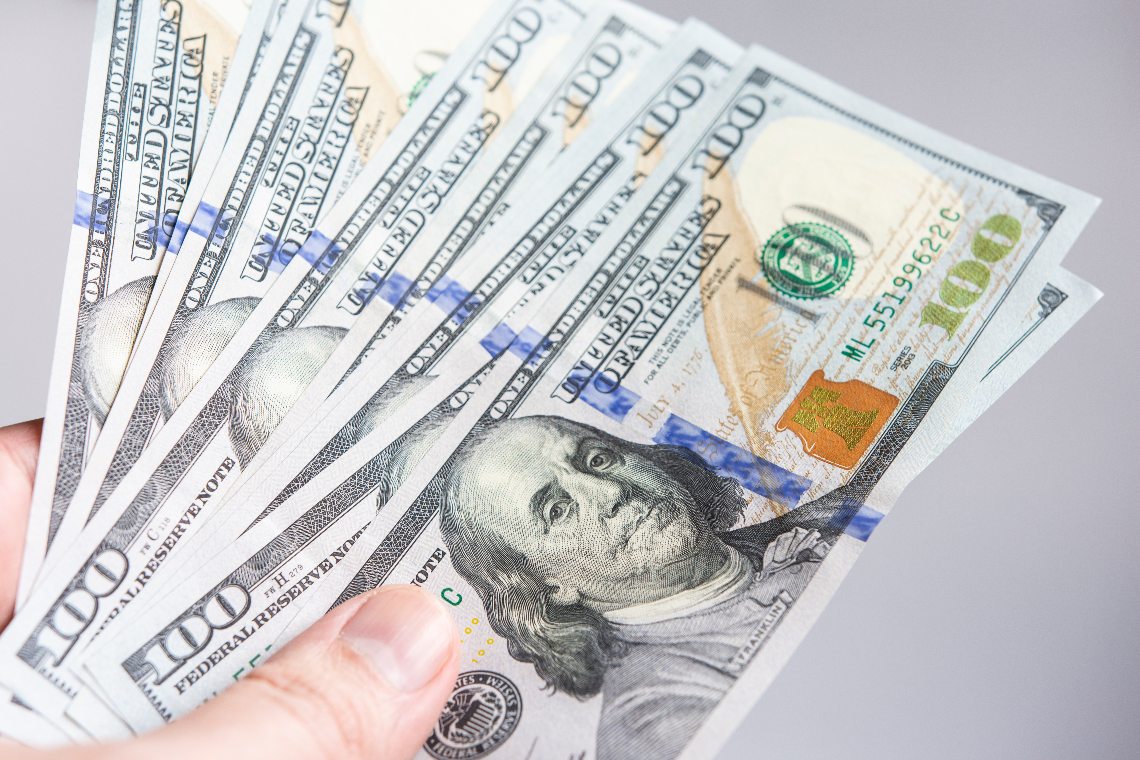 The second quarter of 2020 ends with a true record of capital raised by Grayscale: $906 million in just three months.

This is revealed in their Q2 2020 Digital Asset Investment Report, which also states that the vast majority of these investments, 84%, came from institutional investors, particularly hedge funds.

These results bring the first half of 2020 to a record $1.4 billion raised, while for the last 12 months the figure rises to $1.9 billion.

The second quarter of 2020 is by far the best quarterly result ever for Grayscale, almost double that of the previous quarter. In addition, for the first time, a semester ended with more than a billion dollars raised.

According to the report, this trend would demonstrate sustained demand for exposure to digital assets despite a financial scenario of economic uncertainty.

Total investment in Grayscale’s funds now stands at around $2.6 billion.

In particular, the amount of BTC purchased by Grayscale after the halving on May 11th, due to the funds raised, largely exceeds that of all BTC mined by the miners, which has led to a significant reduction of pressure on the bitcoin supply side of the market, which in turn could be a positive sign for the possible appreciation of BTC’s price in the future.

On the other hand, Ethereum has attracted 15% of all investments, setting a new record for Grayscale in this respect.

It’s no wonder that this fund is a success with institutional investors, as it offers a way to invest in BTC and ETH without having to worry about token custody and through fully regulated financial products.

Moreover, neither is the success of Ethereum surprising, since lately, thanks in particular to DeFi platforms, the focus on this network is probably at an all-time high. It is enough to think that the average number of transactions recorded every day on the Ethereum blockchain is now almost three times that recorded on the Bitcoin blockchain.