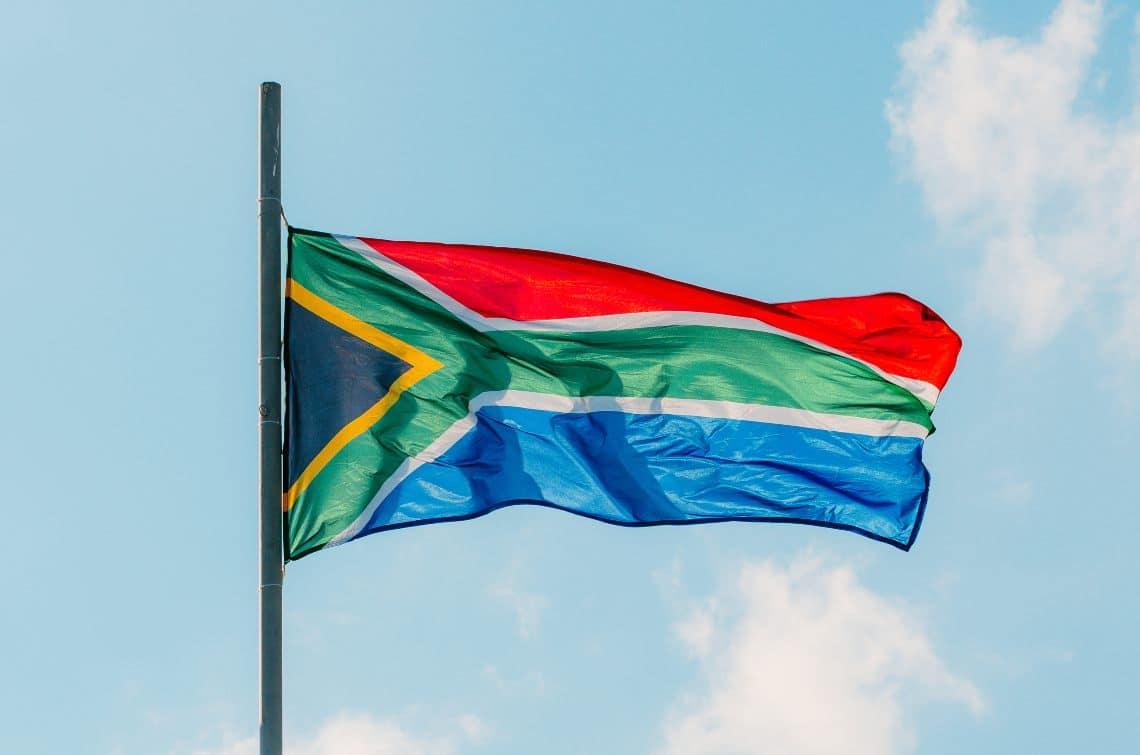 BitMEX invests in an exchange in South Africa

The company that owns BitMEX has raised $3.4 million to invest in a South African crypto exchange.

It is VALR, an exchange launched in March 2019 that allows the purchase and sale of cryptocurrencies with the local fiat currency, the South African Rand (ZAR).

It is an exchange where BTC is traded mainly with ZAR, for a daily volume of about 6 million dollars, making it the leading platform in the South African country in terms of trading volume with its 13,000 bitcoins exchanged in the last month.

The exchange had launched a new round of A-series financing to fund the launch of new products and additional markets, and according to Disrupt Africa, it raised 57 million rands, or $3.4 million.

VALR had already raised another $1.5 million in the past, thanks to Bittrex and former CEO of First National Bank, Michael Jordaan of Montegray Capital, to launch the platform. Now that the exchange supports 50 cryptocurrencies, and has more than 40,000 customers, it is ready for further expansion. The A-series financing round will be used to finance this expansion, and has been led by 100x Ventures, the investment arm of 100x Group (the company that owns BitMEX), with the participation of 4Di Capital and the support of Bittrex and Jordaan itself.

The objective of the exchange is to launch new products and services, expand into new territories, and continue to expand its team of professionals, particularly in the areas of technology, regulation, compliance and customer service.

Arthur Hayes, CEO and co-founder of 100x Group and BitMEX, said he finds the South African crypto ecosystem incredibly exciting and rapidly growing, and believes VALR is well-positioned to capitalize on the future growth of bitcoin trading in the country.

“In VALR we’re backing not only a successful early-stage business, but a management team with the ability to scale operations significantly”.

“I am very grateful that despite the challenging global COVID-19 pandemic that has adversely affected many businesses around the world, VALR has been able to grow at a phenomenal pace and we’ve been able to raise funds and partner with a set of world-class investors, adding to our already distinguished group of shareholders”.

4Di Capital’s co-founder, Justin Stanford, also commented that his company has been looking for years to invest effectively in the cryptocurrency industry, and he is thrilled to support such a high-quality business and management.

“VALR has shown great integrity and leadership coupled with impressive growth, and delivers a mature, institutional grade offering to the local market.

This is becoming a necessary component in all markets the world over, as the crypto asset ecosystem becomes increasingly more accepted and integrated into the global financial system”.